I think that there are 4 different types of yuri in Anime.

The first one could be described as the most obvious one, in which the relationship between the two characters obviously exists and in which the viewers can actually see the couple confirm their love, which doesn’t necessarily need to be with words only. The best examples for this one are Kannazuki no Miko or Strawberry Panic. 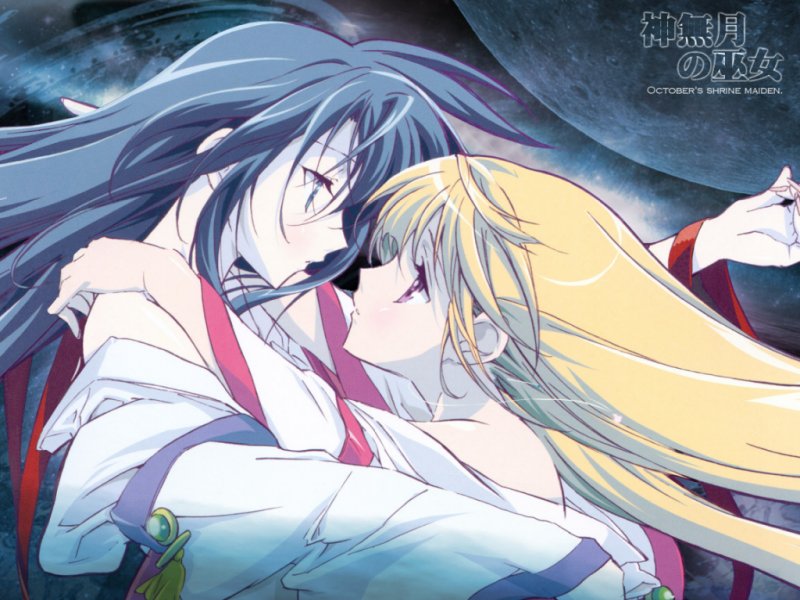 Chikane (left) and Himeko (right). In the anime, their feelings for each other are pretty obvious.

The second type doesn’t really make the relationship between the two characters very obvious. There are hints that lead the viewer to believe that there might be some romantic feelings, but it is never confirmed. There are quite a few anime with that kind of “yuri subtext”, such as Magical Girl Lyrical Nanoha (all seasons) or Mahou Shoujo Madoka Magica. It also seems that magical girl anime are quite common here. 😛 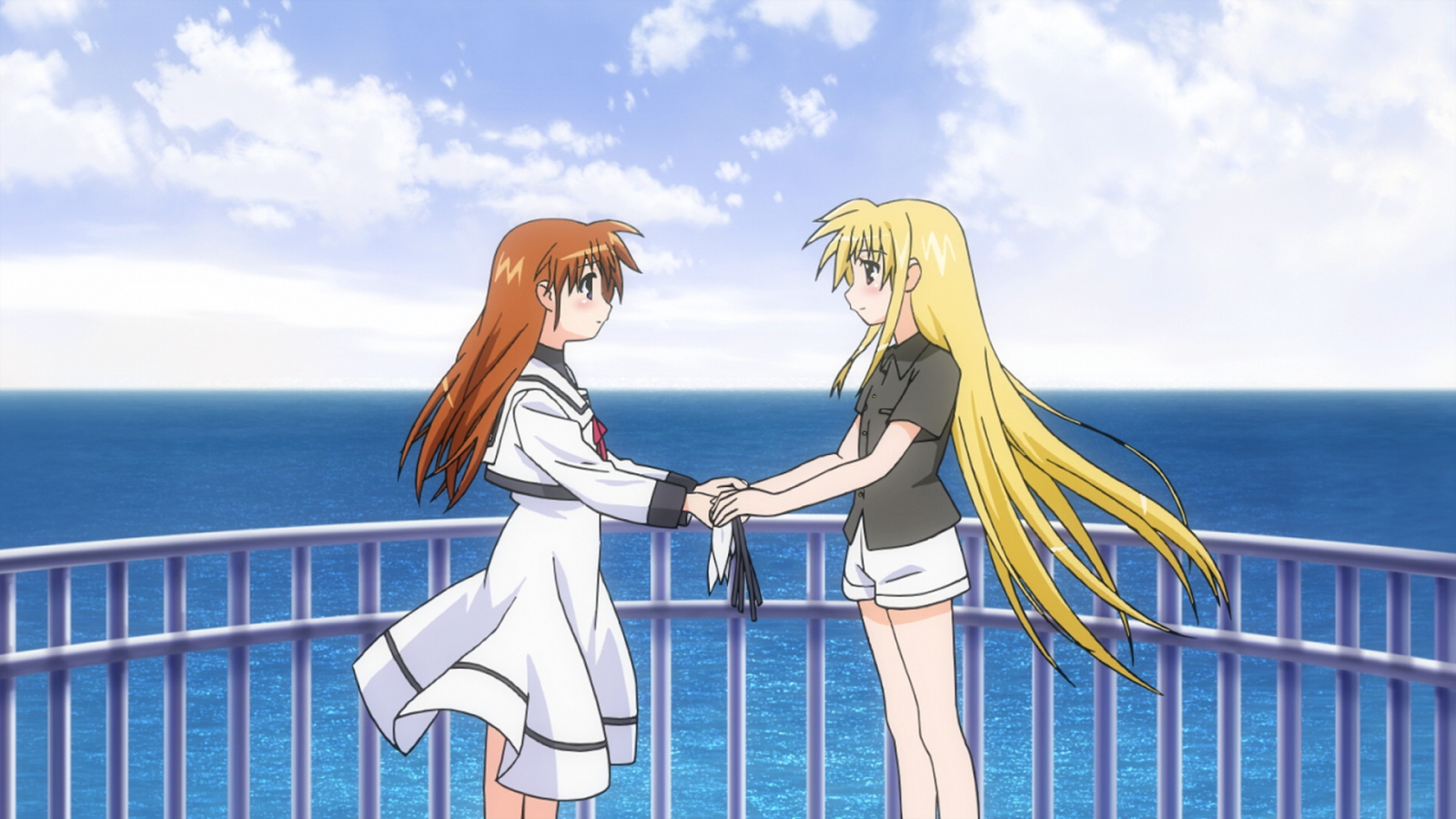 Nanoha (left), Fate (right). Yuri subtext is all over the place.

The third type shows yuri as a one-sided love only. It’s made clear that one girl has romantic feelings for the other one, but it’s either that the other girl doesn’t realize or won’t return those feelings. In most anime, this one-sided love is presented in a humorous way, adding the fruitless attempts to make the target of affection fall in love with them and the ever-repeating rejection as a repetitive comedy element. To Aru Kagaku no Railgun and Haiyore! Nyaruko-san are two of the best examples you can find here. 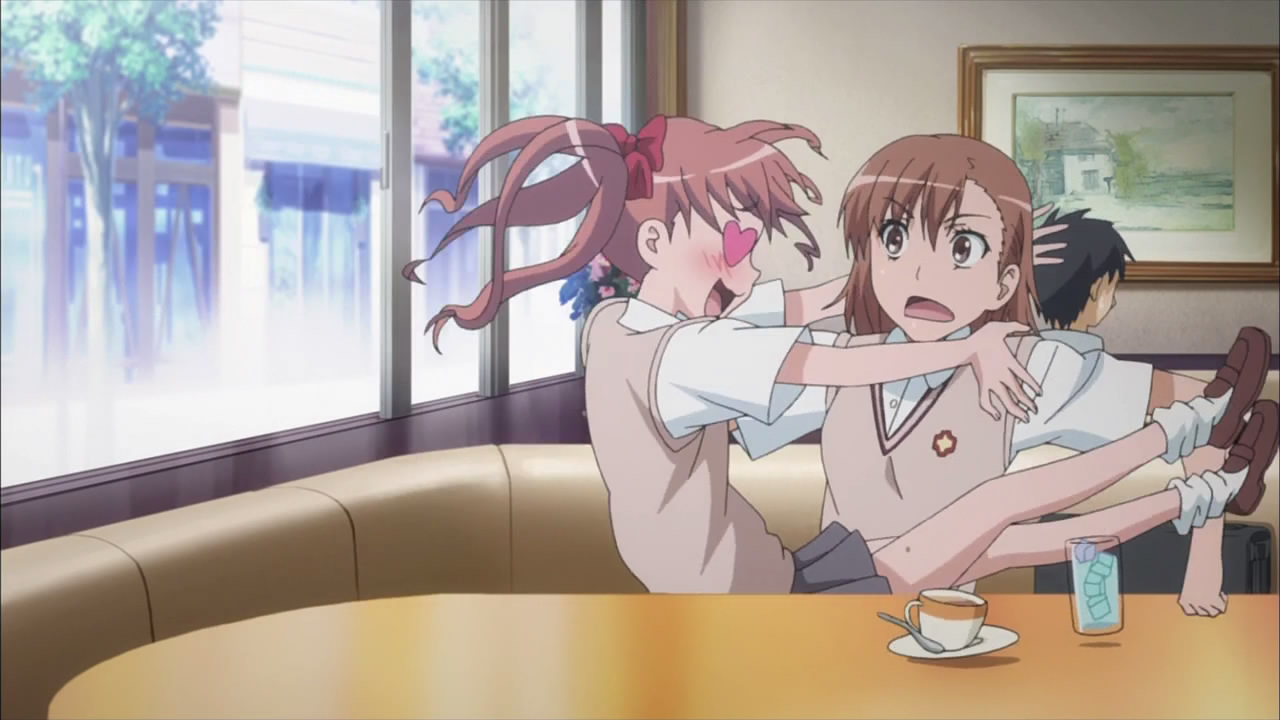 The last type can’t actually be called yuri at all, because in this type, there are no romantic feelings from neither girl involved at all. The point here is that even though it is made very clear that neither of the characters harbor any kind of romantic feelings for one another, their dynamic is so great that it leads (some of the) viewers to think of the characters as a good possible couple. Now this last one might sound like it’s really rare, but it absolutely isn’t. Deciding which characters fall into this category is, of course, completely up to the viewers themselves, but just looking at the amount of fan art some characters get, it is made clear that it’s not only a few. 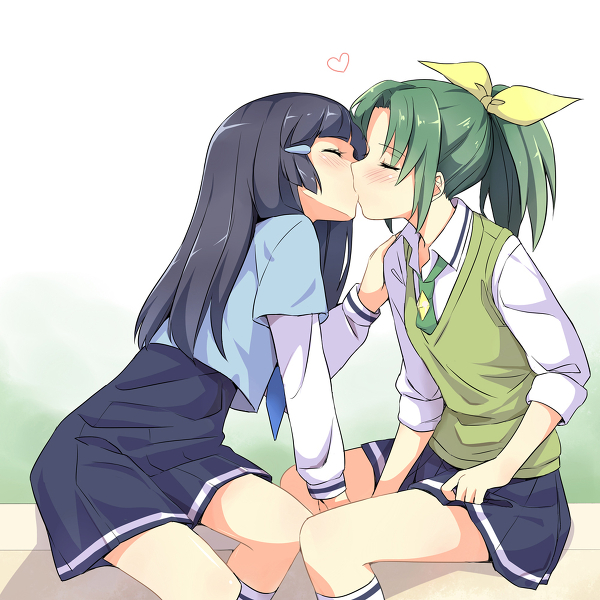 Every mentioned anime will, at some point, get a review on this blog, but I really don’t know how long it will take me to finish them all. 😛

4 thoughts on “Different Kinds of Yuri in Anime”