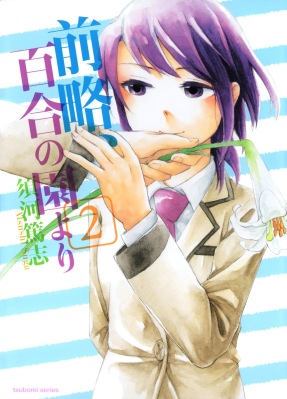 24 thoughts on “Manga Review: Notes from the Garden of Lilies”