First up is Akuma no Riddle, my most anticipated show this season. If you wanna read my full first impression of this show, click here.

In short, I’m very happy with Akuma no Riddle so far. Great characters, great music, great atmosphere, and most importantly, great yuri. Well, it’s not like there is that much yuri going on during the first 3 episodes, but the anime shows a lot more than the manga does, which is why I have high hopes that we will see more than subtext only.

If Akuma no Riddle stays as awesome as it is right now, I’m pretty sure it will be my favorite show of this season~

Next, we have Inugami-san to Nekoyama-san. The episodes are, unfortunately, very short, but they are packed with cuteness, comedy, and most of all, yuri. It surprised me just how much they could fit in these 3 short minutes, and I have to say, it’s quite a lot.

So, despite the fact that the episodes are really short, I love it so far. And don’t you all agree that yuri characters + animal ears = the best thing ever?

The second season of Love Live! started out great, in my opinion, and I’m pretty sure that I’ll like this season far more than I liked the first one. Well, I still can’t get used to all their singing and dancing and all this idol stuff in general, but even though that is what this show is all about, I can still enjoy it. And that is mostly thanks to great characters like Umi, Eri, and Nozomi. The yuri is, unfortunately, still pretty much nonexistent, but I think we should keep our hopes up. Maybe we’ll get a surprise kiss or something like that this season.

Gochuumon wa Usagi Desu ka? is the next series I started watching for both cute girls doing cute stuff, but also for some possible yuri. The former is obviously the main attraction of the show, but maybe we’ll be lucky and see some yuri, or at least some subtext as well.

All in all, the show is quite nice so far, even though it’s a little weird with the talking furball. And now that I think about it, it reminds me quite a bit of Tamako Market. 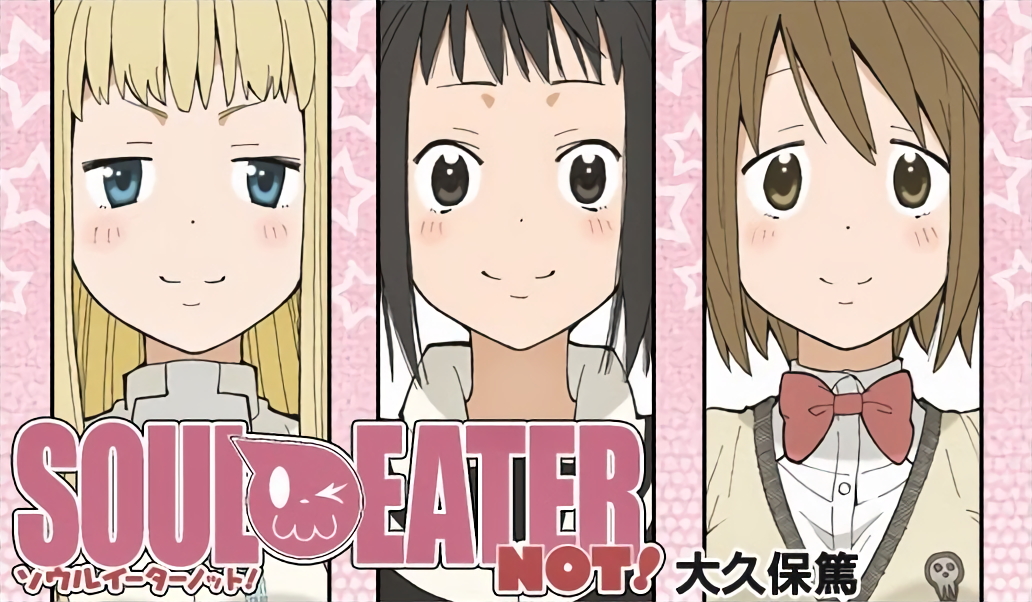 Next up is Soul Eater NOT!, a show that I’m still very skeptical about. On the one hand, this show kind of ruins my image of Soul Eater, which was an absolutely amazing anime, but on the other hand, I kind of enjoy how this one feels as well. Also, the fact that I can see a yuri love triangle happening, of course, helps me enjoy it quite a bit. 😉 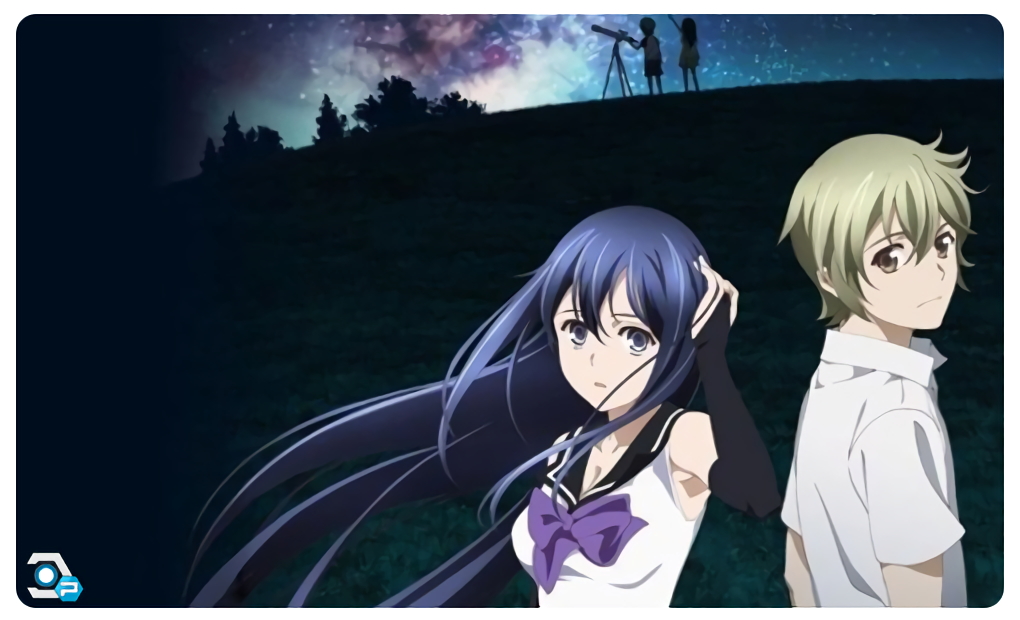 Now, let’s come to the shows without any kind of yuri, yuri subtext, or hints that there will be yuri at all. Let’s start with Brynhildr in the Darkness, one of my favorite shows this season. It started out very weak in my opinion, and I still think it has one of the most unlikable main characters ever, but there are luckily also great ones, like Neko, to make up for the shittiness of the male lead. So, even though the first episode might not have been the best start, I’m so happy I didn’t immediately drop it, because right now, after 3 episodes, this is one of the most intriguing shows I’ve seen in a while.

Compared to the male lead of Brynhildr in the Darkness, the male lead of One Week Friends is the complete opposite, and I simply love him. But it’s not only him, it’s the whole show that I fell in love with.

When I first heard about it, I was skeptical how they could make a whole show out of this, but after watching the first 3 episodes, I’m hooked. It’s seriously one of the sweetest shows ever.

Bokura wa Minna Kawaisou is somehow similar to One Week Friends, but I’m only saying that because they are both romantic comedies. This one, however, is rather funny than cute, and I guess the main appeal of this show is either the fact that Kana Hanazawa voices the female main character, or it’s the absolutely beautiful animation style. I for one quite enjoy it, and I’m pretty sure it will turn out to be one of the better shows this season.

Next up is Selector Infected WIXOSS. I was really looking forward to this one, but now, after having watched a few episodes, I have to say that it’s not that good. I can’t really see where this is going, and the fact that this card game doesn’t make any sense right now only makes things worse.

Well, I won’t drop this just yet, so let’s all hope that it’s going to get better.

Compared to that, No Game No Life was quite a pleasant surprise. Well, I was expecting something completely different when starting this one, but as it turns out, it’s even better than what I expected it to be.

I guess, after only 2 episodes, it’s too soon to say it’s going to be awesome, but I do have high hopes for this one.

I just realized that I’m watching a lot this season. Probably more than I have ever watched in general, and this list is not even over yet….

Ah well. Next up is Black Bullet, a show that feels strangely similar to quite a lot of other anime. Unidentified aliens attacking Earth and children with superpowers fighting these things? Yeah, sounds familiar, but despite the fact that this is nothing new, I quite enjoy it so far. It’s one of the few shows that I’m still not sure whether I should keep watching, or whether it’s just a waste of time, but I guess we’ll see about that.

Same goes for shows like Hitsugi no Chaika and M3 – Sono Kuroki Hagane. They seem interesting at first, but they might turn boring or really stupid midway through.

Last but not least, let’s also come to Mekaku City Actors. To be honest, I only started watching this because I’m a fan of studio SHAFT, but right now, I’m not impressed. The first episode was fine, but the second… well, I just didn’t like it that much. So depending on how much I’ll like the third one, I’ll decide whether to drop or keep it.