Since I already wrote a full review of this anime, I don’t have much to say here, other than the fact that this was my favorite show of the season, and I loved it.

I know, I know, the story has some huuuuuge plot holes, and it somehow ended up not making perfect sense, but I didn’t expect that to happen in the first place. I got what I wanted, you could say, even though the yuri level could have been higher.

The get-up of this anime is quite shallow, since the whole outline of the story is not explained very well. However, the story they built up inside that shallow get-up is absolutely fantastic. The characters are great, the story is gripping, and the fighting looks pretty good, too. Also, the few dramatic moments in this show really moved me, so hopefully we’ll see more in the future~

This is probably the most popular show this season, and I can definitely see why people love it so much. The story, the characters, the animation, and the music; all of it is done really well, and despite the fact that this is an ecchi show, the story itself is surprisingly clever. Yup. I am implying that ecchi shows are a bit more of on the stupid side, so feel free to prove me wrong. 😛

Ah, well. The show started out really weak in my opinion, but gradually got better to the point that it got really bad again.

In the end, this anime really feels like a mix between Mahou Shoujo Madoka Magica and Yu-Gi-Oh!, with the slight difference that unlike in other card battle anime, the game in this one doesn’t make much sense. Of course, understanding the way of playing is not essential to the story, but it still bugged me.

Random Yuri Overload. I love it. Read my full review by clicking here. 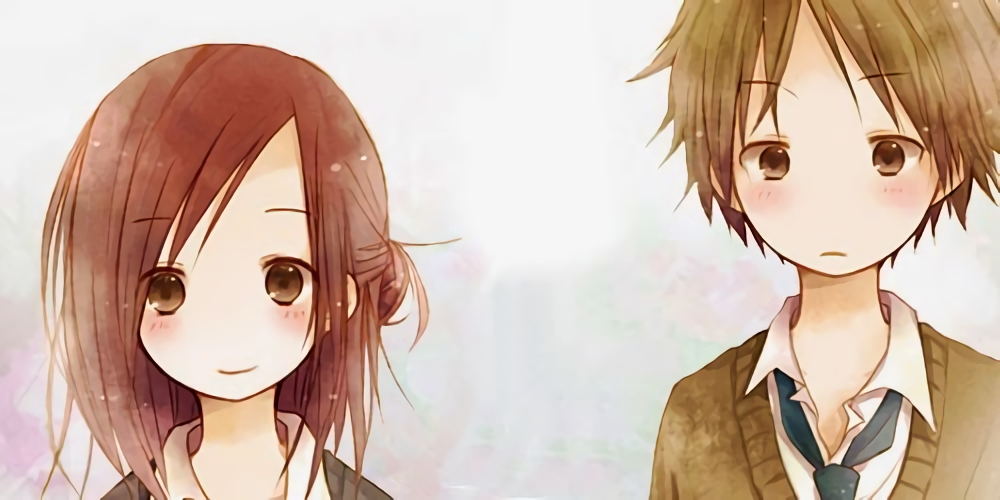 Cutest show of the season. I didn’t expect much in the beginning, but the characters and the whole feeling of this show made me fall in love with it. This was seriously cute~

Hmmm. I don’t know whether I really enjoyed it, or whether I just watched it for the sake of finishing the show. It was nothing special, neither the story, nor the characters, but I still liked it… I think. Also, it has the most annoying, yet good, opening I’ve ever heard. I hate it, yet I can’t just skip it….

A full review will hopefully follow at some point, but here are my thoughts on the show: It’s definitely better than season one, but I still hate all their performances….

If it wasn’t for the sake of trying to not miss any possible yuri, I would have skipped over them many times. Still, my number one reason to watch: Eri and Nozomi~

Great animation, hilarious characters, and a relaxing and fun story. For me, this was slice of life at its finest. I really enjoyed this show and pretty much all the characters. Hopefully, we’ll get more anime like this in the future as well~

I’m usually not one who goes for the “cute girls doing cute things” genre, but in this case, I’m really happy I picked this one up. Well, I wasn’t all that convinced in the beginning, but as soon as I got used to the characters and their quirks, I fell in love with the show and basically all the girls. After a long day of work, this is seriously the best way to relax~ 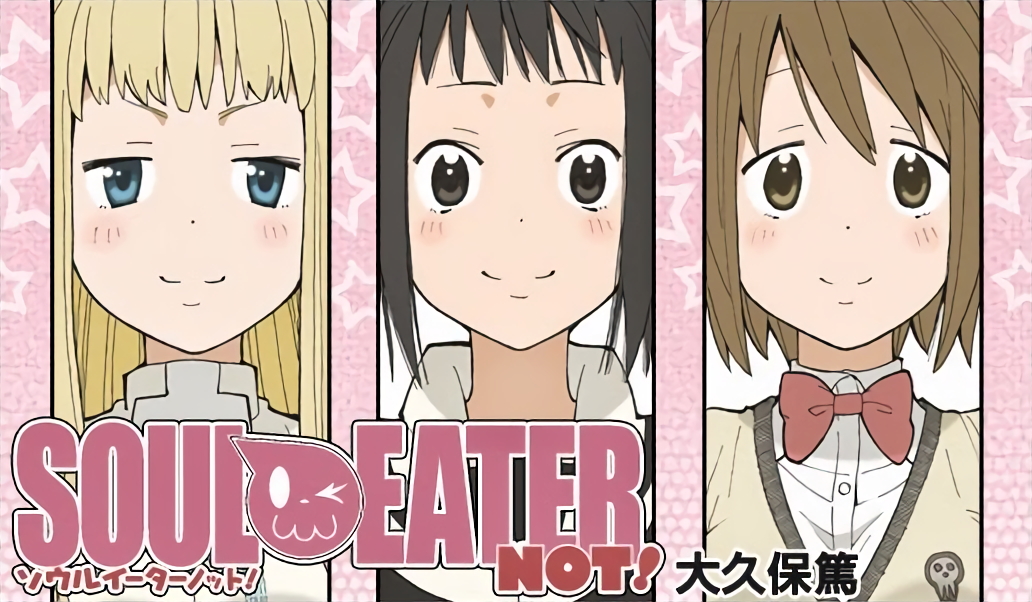 This one feels a little similar to the Railgun anime. The actual plot happens in what seems to be a fraction of the whole playtime of the show, while the rest simply shows the girls having fun. Yet, just like in Railgun, their activities are still somehow connected to the actual story, and I kind of like that. Also, the yuri level of Soul Eater NOT! was surprisingly high~ 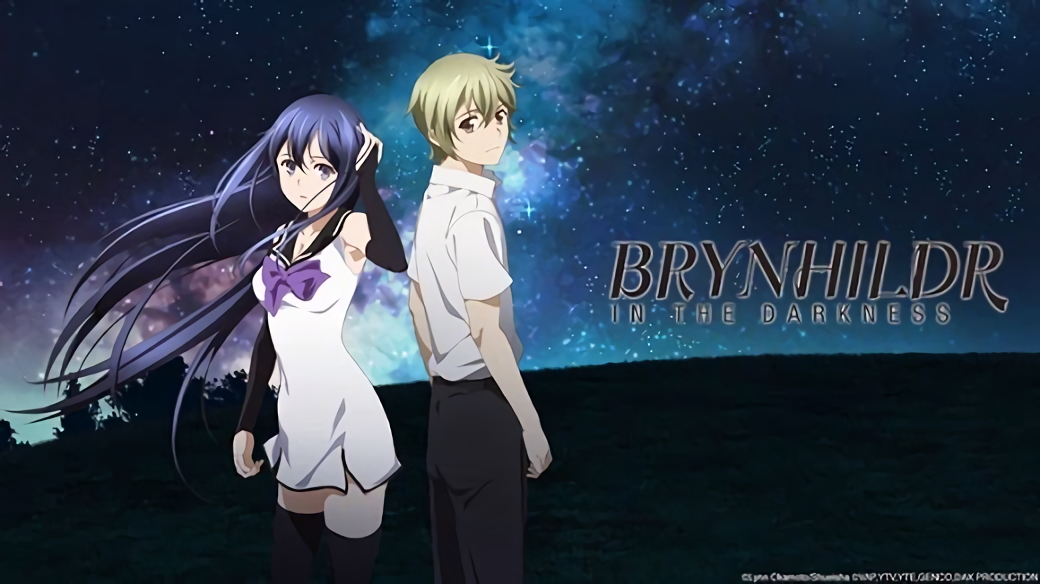 I’m not sure what to say about that one. It was one of my favorite shows after I had watched some episodes, but it got worse and worse, and in the end, it simply turned out to be a harem show about a guy who tries to save the members of his harem. Oh and it’s about aliens and stuff…. Yeah, I didn’t much like it in the end.

This one already ended a while ago, but we should definitely not forget about it, because for the while it lasted, it was definitely one of the better shows in my opinion.

Of course, the fact that the final love confession that we were all teased with through the whole thing didn’t even happen was a huge letdown, but Nisekoi was still pretty good.

The shows I dropped this season are M3 – Sono Kuroki Hagane and Mekakucity Actors. Yup, I’ve watched a lot of shows this season, probably the most I’ve ever watched….

I’ll probably watch far less this season, but who knows? Anyway, I think it was a great season for us yuri fans, but even without the two yuri shows, the spring season had some pretty good anime~