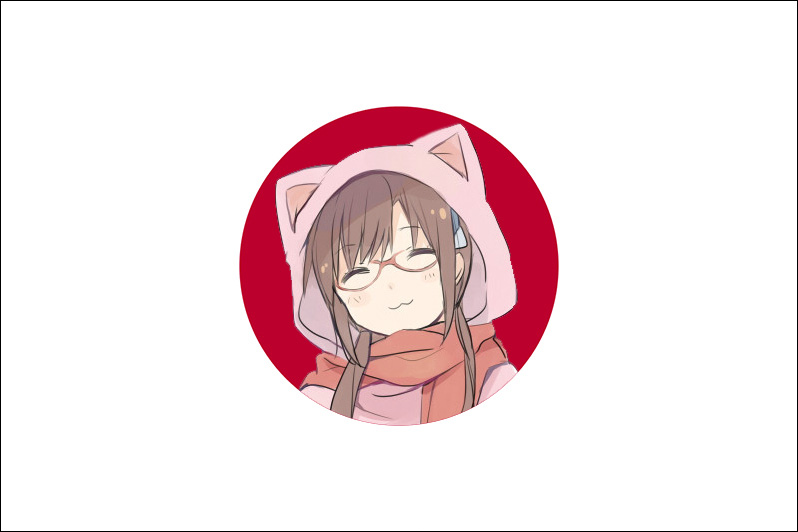 This time, I have something really exciting to announce.

In a few days, I’ll be on my very first vacation, and it’ll be to Tokyo! We’ll only stay for roughly 10 days, but we’ll be there over New Year’s, which is already exciting, and we’ll also be there for Comiket. *squeal*

As you’ve might already expected, I’m gonna get as many yuri manga, doujinshi, and basically anything yuri I can find, which is hopefully going to be a lot! But let me tell you all about it in my “Anticipating Comiket 87” post that’s going to follow in a few days.

I’ll be gone for like 2 weeks and for that time, I prepared one “Christmas gift” doujin release, and there are quite a few guest reviews lined up as well.

Since I don’t know whether I’ll have a stable internet connection in our hotel room, I have no idea whether I will be able to reply to your comments, so please be patient. This is also the reason why you’ll mostly only see guest reviews for the next few days, but thanks to the help of some great yuri fans, I’ll fire out new reviews every 2 to 3 days, which will be way faster than how long I usually take.

If possible, Rock The Vogt, whom you hopefully already know from past guest reviews, will take over for as long as I’m gone, so treat him nicely~

This little “review fest” will start on the 24th of December, so get ready for it.

Anyway, I’ll take loads of pictures, and as long as I find a wifi hotspot, I’ll probably upload some of them to my Twitter. So if you’re interested, feel free to check it out: @YuriReviews. Also, feel free to check out @Mai88tan as well, since she’s the poor soul who’s going with me. 😛

With that said, I’ll now start writing my next post and hope I’ll be able to upload it before I leave. Until then, have a great week!

24 thoughts on “Some Exciting News”