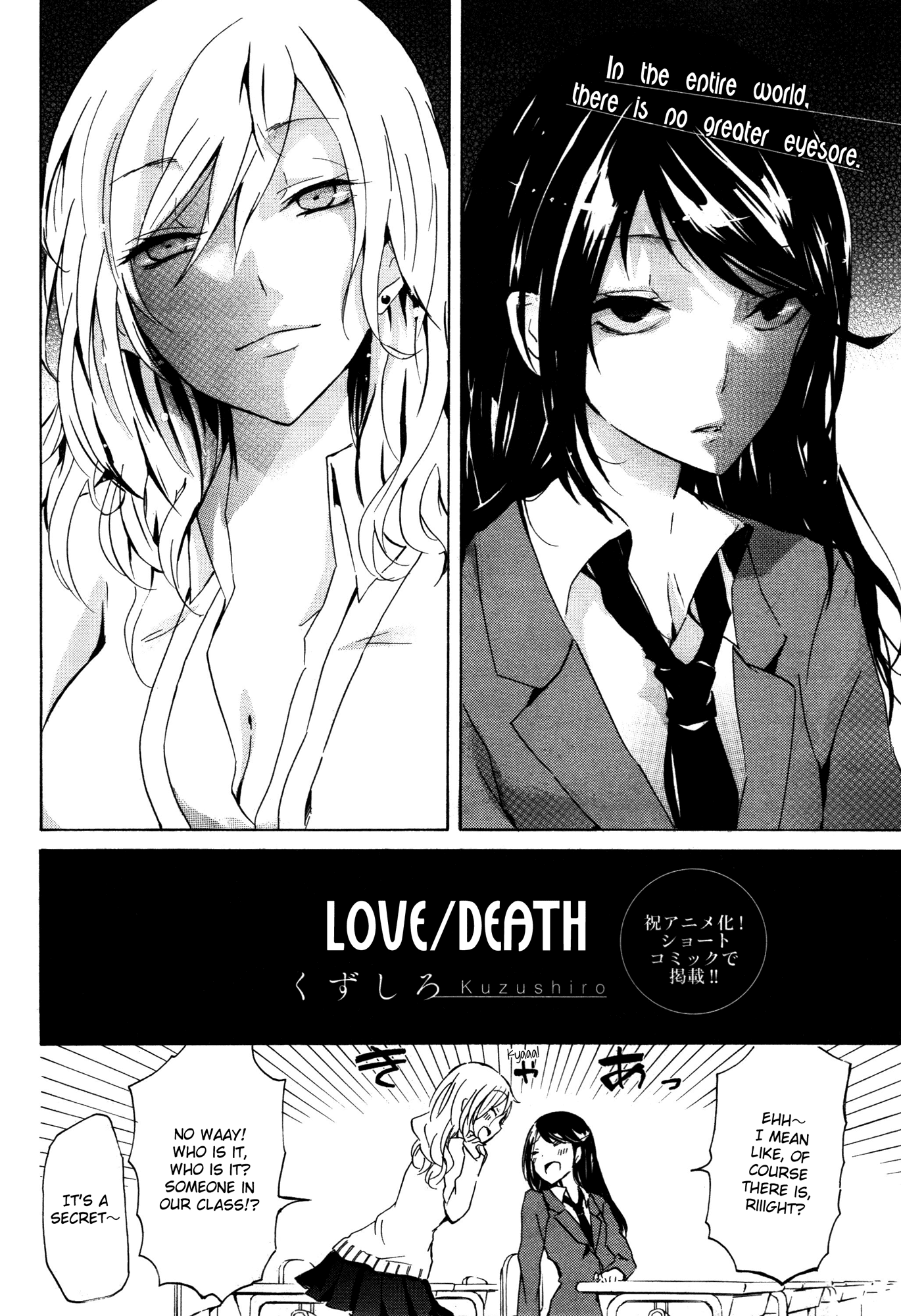 This is one of the weirdest things I’ve read it a while, but despite the fact that it’s really, really screwed up, it’s still kind of cute. In a very weird way, this is one of the most entertaining manga there is right now, and you should definitely not miss out on the madness that is going on! 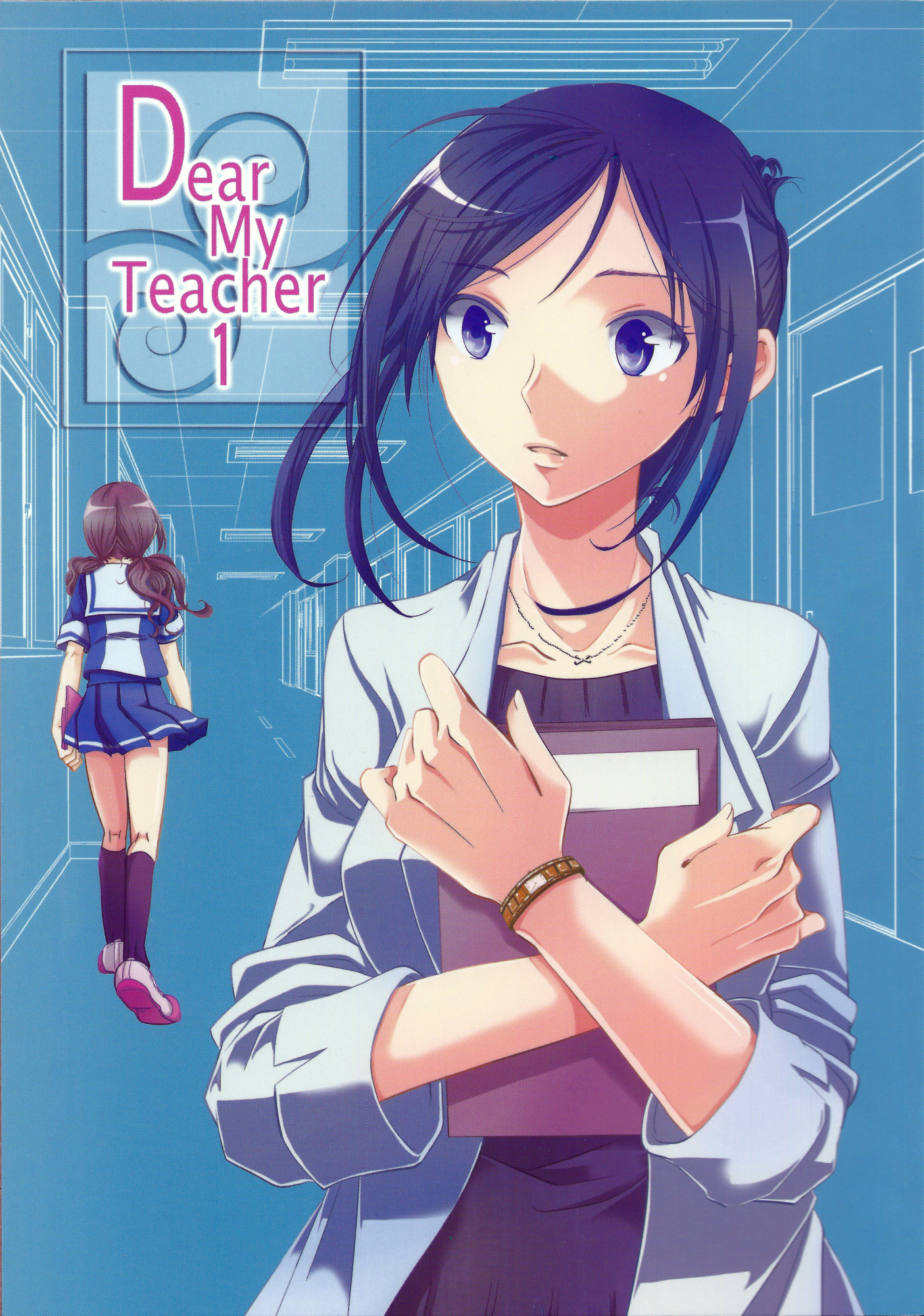 Title: Dear My Teacher
Artist: Ajichi
Genre: Drama, Age Gap, Romance, School Life, Yuri
Description: Thanks to her straightforward personality, as well as the fact that she’s openly gay, Isechi is treated like an outsider in her class.

She finds herself enjoying the little time she is allowed to spend in the school’s infirmary with the school nurse Kaoru. It doesn’t take Isechi long to realize that she developed some feelings for her teacher, though there are a lot of obstacles in their way.

I have a feeling as if I recommended this one already, though I’m too lazy to check whether that is true, so here you have it again 😛

But seriously, with it’s newest chapters, I think the manga took a really interesting turn, and I love it even more than I loved it when it just came out~ 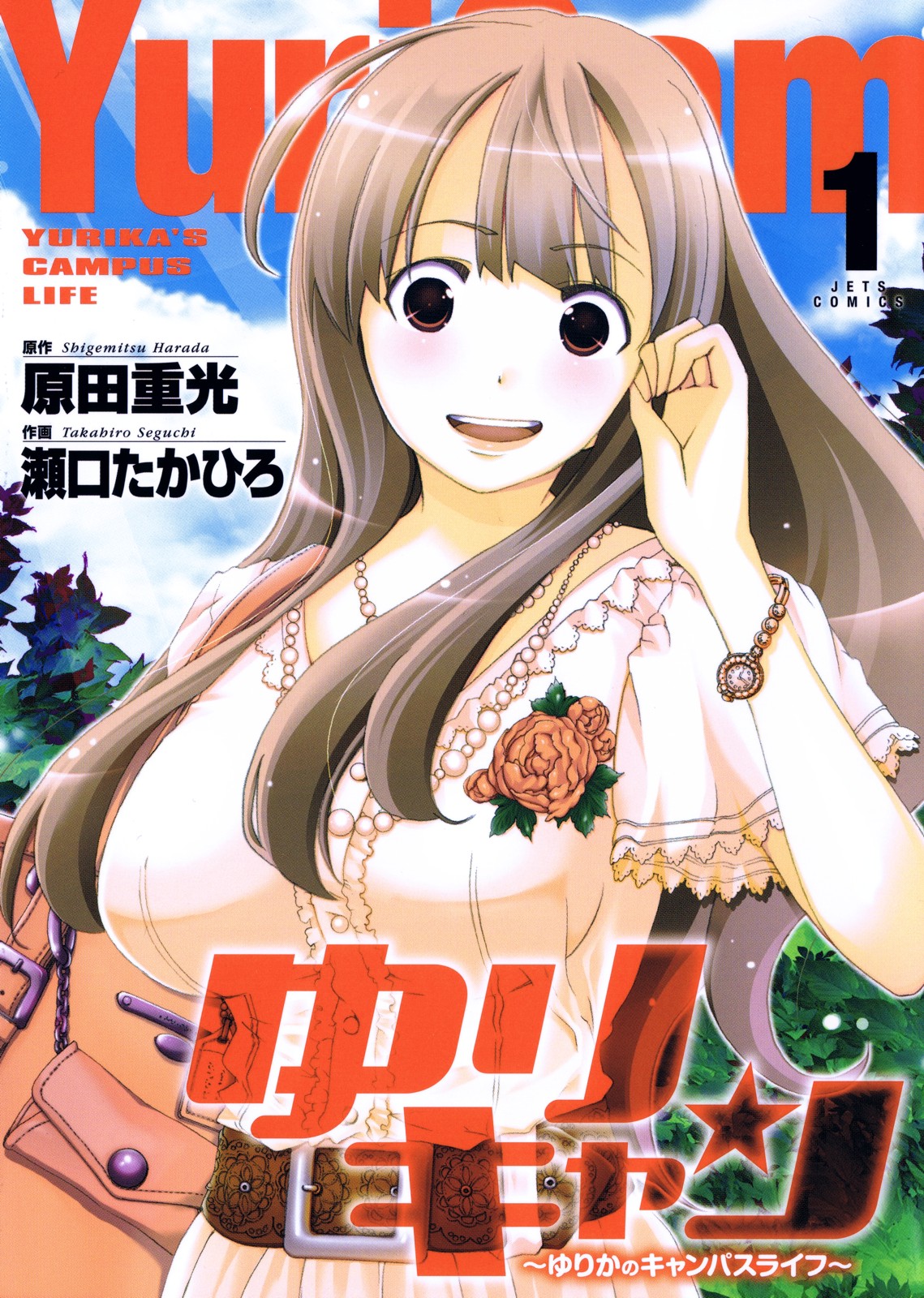 Description: Yurika attends a girls-only college with a long tradition of lesbian love, and according to rumors, she’s been with over half of the 10,000 girls who attend the school! This rumor is mortifying to Yurika and seriously damages her chances of ever getting a boyfriend. The truth is, for some reason, she’s just completely irresistible to women, even women who claim to be straight. One day, Yurika gets a call from her dad, letting her know that his company is bankrupt. He suggests that she get by on her charm, since he can no longer help her with money. Is it time for Yurika to actually start taking advantage of her unwanted persona as a masterful lesbian lover?

I know that this one has been around for a long while already, but I still just stumbled upon it a few weeks ago. I never thought I’d like a comedy manga like that, though I have to admit that I had a wrong image of it at first. This manga doesn’t really take our favorite genre that seriously, yet the yuri content is quite high. However, this is nothing I’d just recommend to anyone. Only read this if you’re looking for something funny, and don’t just read it for its yuri content. 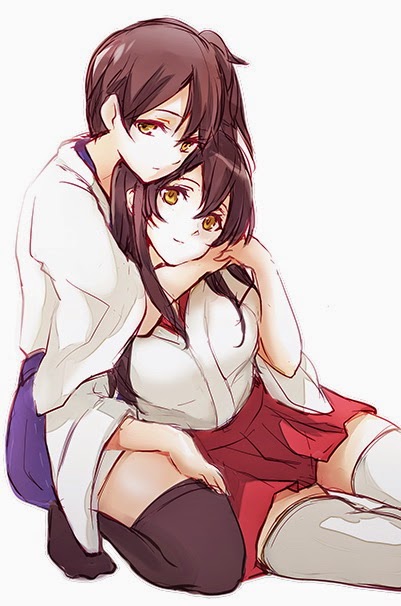 Description: Just like the title says, I recommend you to read doujinshi by various authors that focus on Kaga and Akagi, two of the most famous Kantai Collection characters.

I know, this is not exactly a manga or doujin you can read in one piece. I also know that this is a very odd recommendation, since I’ve never recommended a pairing, or in this case, all doujinshi about this pairing. Though, I believe that this is a great recommendation because all works, without exception, are outstandingly great, and there are surely not that many pairings with that much luck.

Also, how about we see this as a way of getting even more hyped for the KanColle anime that is currently airing? Yup, I think that’s a pretty good justification for this odd recommendation. 😛 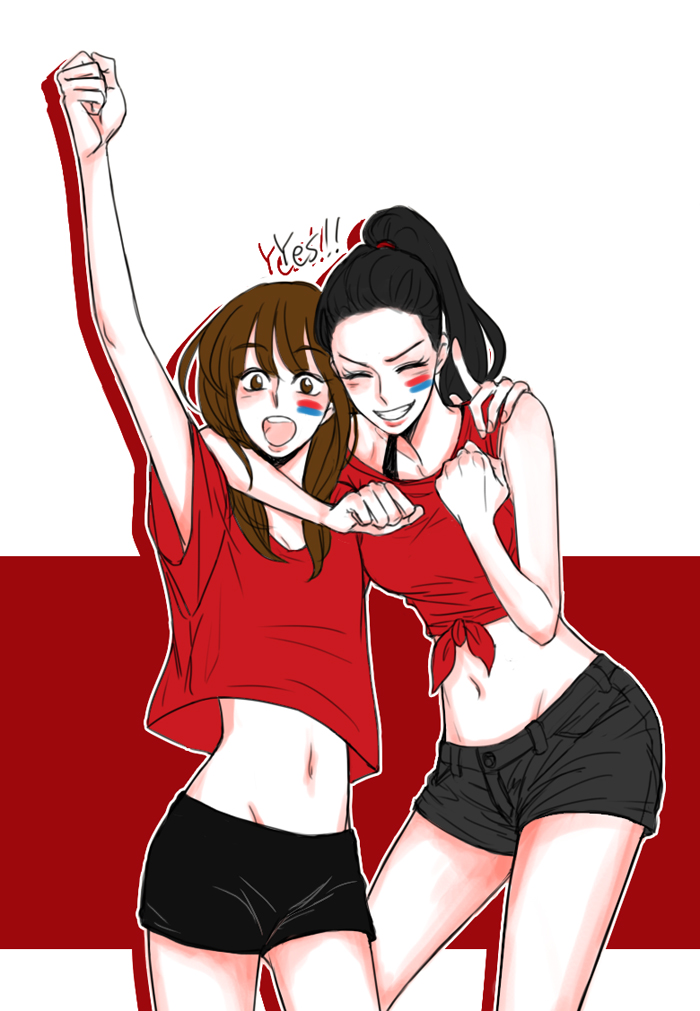 Lastly, I’d like to recommend three other works that I’m going to combine in this last recommendation.

The titles are as follows:
Their Story – by Tanjiu
Lily Love – by Ratana Satis
Fluttering Feelings – by Samba

I’m listing these three because they are not your typical Japanese manga. All three of them are done by artists from countries other than Japan, and it’s damn great that there are so many of them popping up recently.

Also, they all have beautiful art and a great story (so far). The only thing that might feel a little odd are the characters’ names, but you’ll get used to that as well.