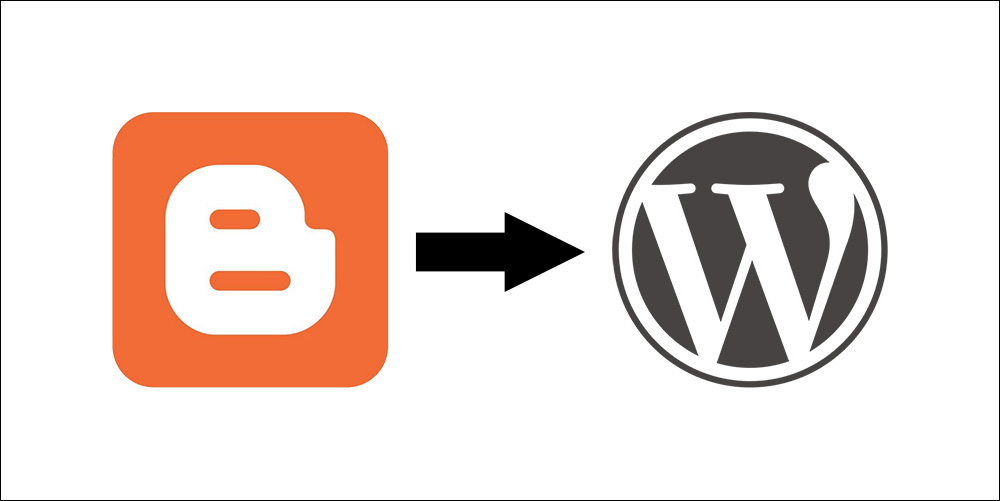 Ever since “that incident”, we’ve thought a lot about how we could change our current situation.

Our first step was to get our own domain, which we successfully managed to do. After that we continued with smaller tasks, much more difficult to do, and also much more difficult to even see as a visitor. We made some little changes in specific posts and modified NSFW pictures showing sexual activities by adding some censoring. It was definitely not my favorite task to do, as I like to embrace my inner pervert, though it was something necessary to make sure we’ll be on the safe side in the future.

Now, after doing all that, there was just one more thing to do, and that is to move on from blogger and switch over to WordPress instead. It took us really long, and you wouldn’t believe how much work we (especially Rock The Vogt) put into this, so we’re really proud to be able to make this announcement today.

Well, unfortunately you could say that other than the comments, we were not able to take our stats etc. with us, so we’re now back at 0, which is the one thing I regret the most. Though, I guess we’ll just have to work our way back up again, which might be a big challenge, but something worth putting all of our effort into, so prepare yourself, yuri community!

As our first step towards this goal, we’ll be releasing another doujin in just a few more days! We’ve actually prepared quite a few of them. You can view our current status with doujin projects in our blogroll~

Kancolle – After Story by mosoparadox

Other than that, things are mostly the same. Well, the blog looks a little different now, though we tried to stay close to how the blog looked back then. Expect some changes during the first few days or even weeks as we try to adjust to this new environment. Everything else will mostly stay the same, so reviews and other posts will keep coming, just as always~

If you see anything that doesn’t work like it used to or just see things that look odd, feel free to tell us so we can (hopefully) fix it. Your feedback in general is much appreciated, so feel free to leave us your thoughts on the move, as well as the general look of the blog as well.

32 thoughts on “YuriReviews Moved – Yet Again”