The yuri news just keeps coming in droves, so it’s time for yet another Yuri News Update, but we’re not complaining~

First up, the newest PV for Amanchu! Advance—the second season of Amanchu!— has hit, and it’s brought with it the news that the anime will premiere on April 7th. The first season was one of the most pleasant anime of 2016, and from the looks of things, this new season might be every bit as enjoyable. There looks to be some new characters, but as we all know, it’s all about Pikari and Teko. Take a look. 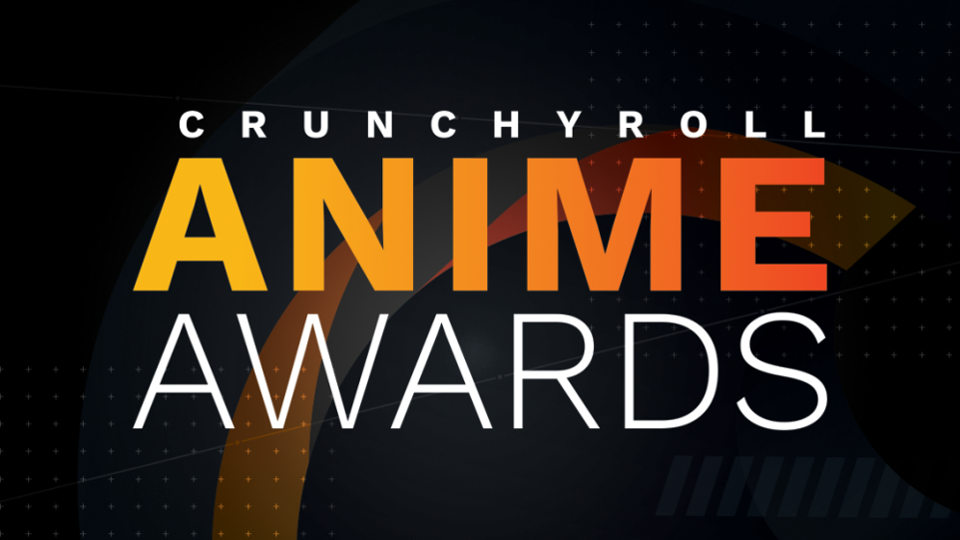 Next up, the Crunchyroll Anime Awards 2017 announced their winners, and a few anime that we’ve written about wound up winning big. Made in Abyss won the award for Anime of the Year and Best Score, Kobayashi-san Chi no Maid Dragon won for Best Comedy and Best Ending, Girls’ Last Tour won for Best Slice of Life, and Houseki no Kuni (TV) won for Best C.G.I.

Those winners are all deserving, but perhaps the most pleasant surprise was My Lesbian Experience with Loneliness winning for Best Manga!

An expert panel and the fans collaborated to choose the winners, and it’s a huge deal for a yuri manga to even get nominated for such a mainstream award, let alone actually win it. If you had any doubts that yuri is slowly seeping into the mainstream (shame on you! :P), this might help change your mind~

If you’re curious as to what else won, you can check out the rest of the results right here.

Moving on, AnimeJapan 2018 is conducting a poll where visitors can vote for the manga they want to see get an anime adaptation. Unfortunately, the site is in Japanese, but luckily, yuri fans have translated the nominees and figured out that A Kiss and a White Lily is option #16, Happy Sugar Life is option #56, Miss Sunflower is option #58, and Bloom Into You is option #70. You can only vote for one manga, but there’s no rule saying you can only vote once. Now that you know this info, I think you all know what to do… 😛

Voting ends on March 2nd, so hurry up and get out there to make your voices heard. You can vote right here~

Big thanks to @Cosmycc for the heads up~

There's a poll happening right now where you can pick which manga you'd like to see animated hosted by anime-japan 2018. So for yuri there's #16 (kiss and white lily), #58 (Himawari-san) and #70 (Bloom into you) so vote away! @Yurireviews https://t.co/FTk1IarZNT pic.twitter.com/mhYMLbdRc0 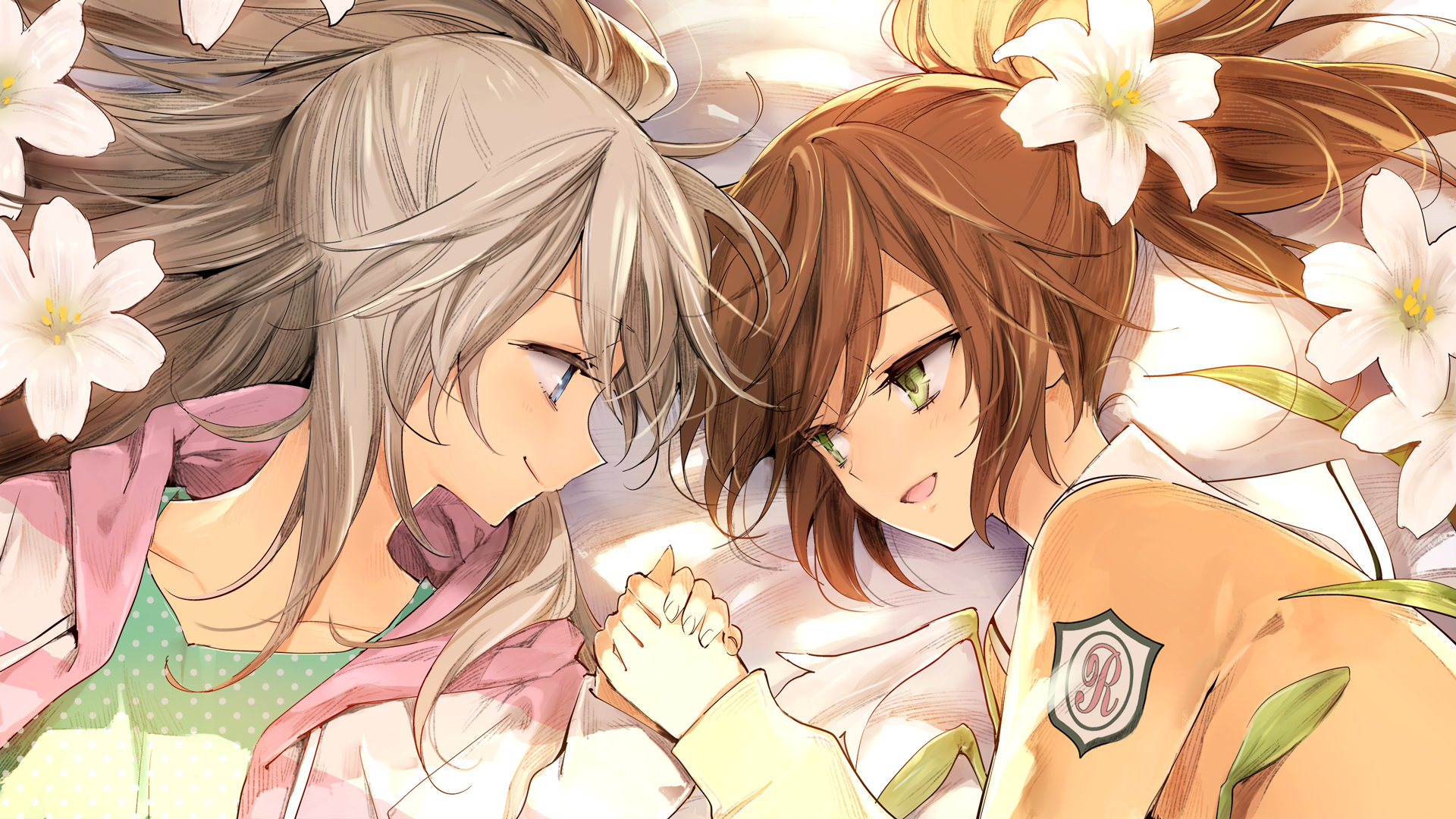 Lastly, it’s been over five years since the English version of Lonely Yuri was released, but it’s finally making it’s way to Steam.

March 6th is the big day, so if you didn’t spend your last penny on Maidens of Michael, why not consider adding it to your Steam library? The price is not yet known, but chances are it won’t differ too much from the $10.08 / €8.19 that it goes for on DLsite.