EDIT: It’s official! The Bloom Into You anime will start airing in October

As if us yuri fans haven’t been getting spoiled enough, now comes a rumor that Bloom Into You will also be getting an anime adaptation! At this point, this is still unofficial, but if it turns out to be true, this would just about be the best possible news for yuri fans!

The banner above was originally posted on the website of Dengeki Daioh—which serializes the Bloom Into You manga—and after being posted, it was quickly removed, leaving behind only a 404 error message.

It wouldn’t be the first time that a leak would happen in this manner, but at the same time, I don’t want to get my hopes up too high, since it would be heartbreaking if this doesn’t turn out to be true.

I guess we’ll just have to wait for an official announcement in order to be sure, but the thought of another pure yuri anime is already enough to get excited about… as long as Creators in Pack wouldn’t be the studio in charge. 😛

Going from something unconfirmed to something that’s actually definitive, in celebration of the manga’s 10-year anniversary, Yuru Yuri will be getting yet another OVA~

I’m probably not alone in saying that this is one of my favorite comedy series, so it’s great that it will be making a return in the near future. It’s been over two years since the most recent addition to the franchise, Yuru Yuri San☆Hai!, but who knows, perhaps this will lead to another season being greenlit. *crosses fingers* 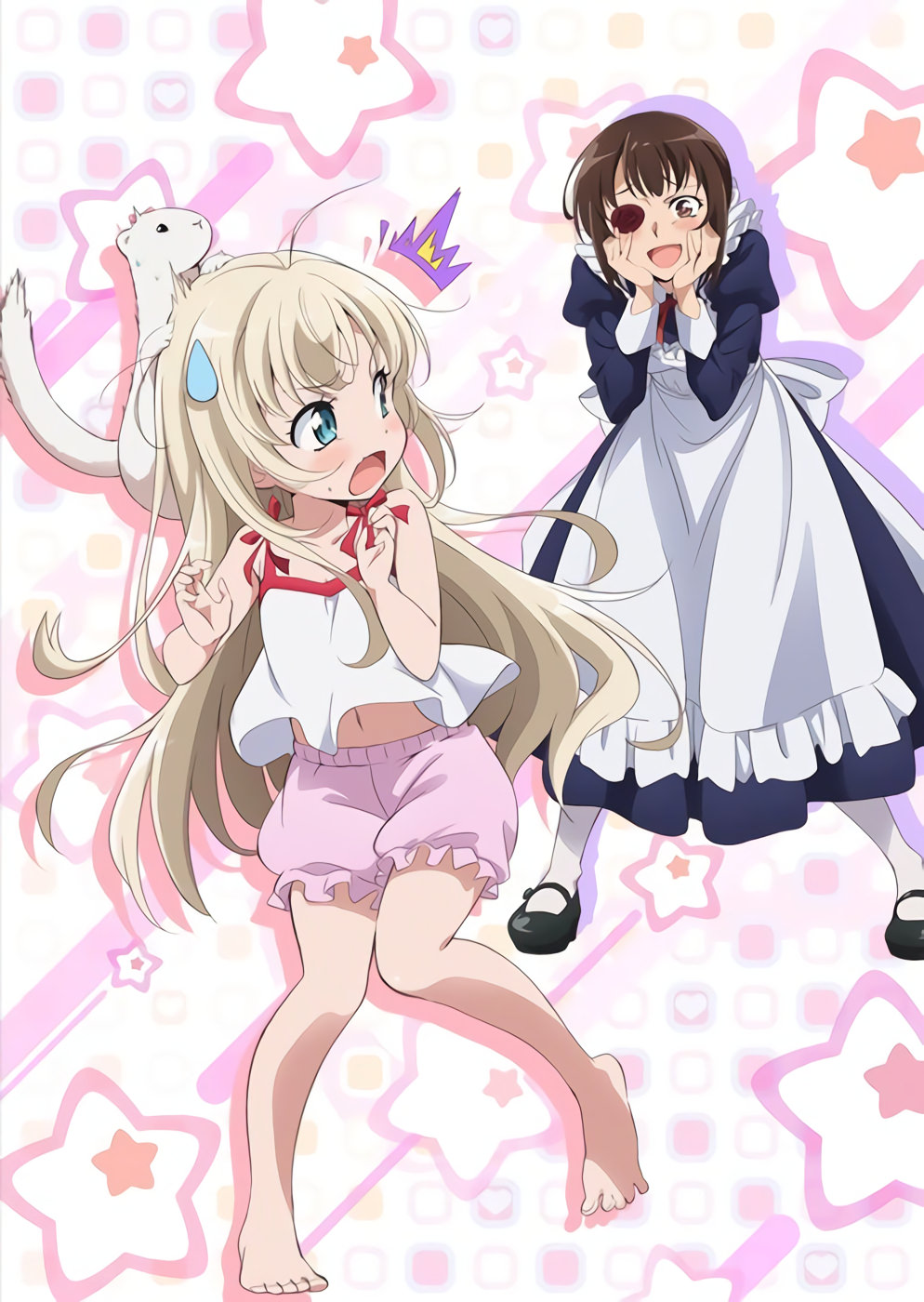 Moving on, there’s even more yuri-ish anime to look forward to in 2018. This October, Uchi no Maid ga Uzasugiru! will be hitting the airwaves, and this continues the recent trend of seemingly random yuri manga getting anime adaptations. Happy Sugar Life and Tonari no Kyuuketsuki-san were also unexpected, but it’s kinda awesome that these announcements just come out of nowhere these days, isn’t it? Keep ’em coming~

The director of Himouto! Umaru-chan and Gabriel DropOut will be at the helm of this one over at Doga Kobo, and considering that both of those anime were pretty enjoyable, chances are that this should at least be fun.

You can find the first chapter of Uchi no Maid ga Uzasugiru! over at Dynasty Reader, so take a look, if you want.