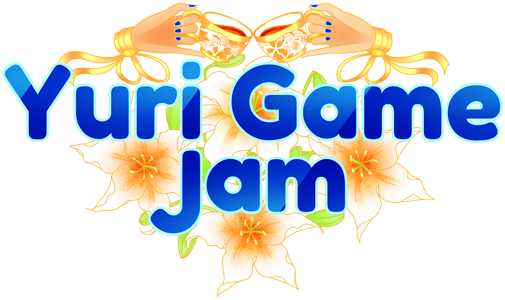 In case you didn’t know, it’s that time of the year again. The time when hundreds of developers join the cause to create more games that feature relationships between women. Of course, we’re talking about Yuri Game Jam.

From September 1st to November 2nd, submissions will be accepted, so whether you’ve had a dream of making your own game or you’re just interested in what other people will be creating, the time is now.

The number of Yuri Game Jam entries has risen each of the last three years, with Yuri Game Jam 2017 producing 68 entries, so it’s definitely possible that that number will rise once again.

We’re not even two weeks into this year’s jam, but there are already six entries submitted, with dozens more sure to follow in the weeks and months ahead. 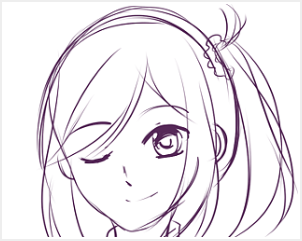 Description: After hearing about a number of student couples forming at her school, Himeka Uchida decides to look for a girlfriend of her own. As she gets wrapped up in the daily lives of her friends and classmates at Solana Academy, will she find the romance she seeks?

This game is developed with Android phones in mind, but can also be played on PC. 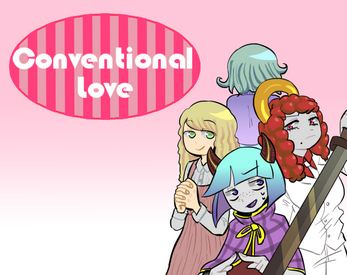 Description: ‘Amelia, a young forest witch, decides to summon a familiar for herself to run errands for her! The demon in question? It’s no other than the infamous Mikell! Huh? What does she mean she doesn’t know who the demon is?’ 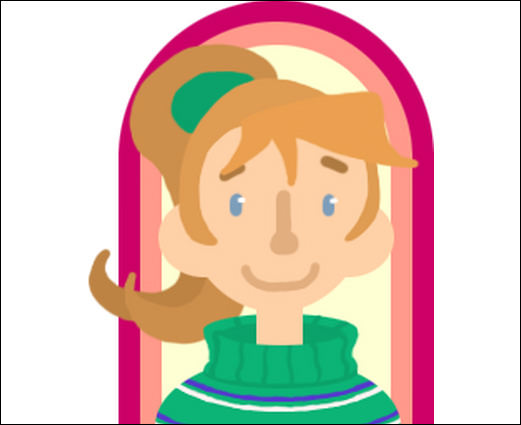 Description: The year is 1966. While Robin is taking a round-the-world trip, Heather stays in her hometown to run her bakery and sweets shop. The two of them have been attempting to keep a long-distance relationship, but Heather seems to be feeling the strain of it with every passing day… 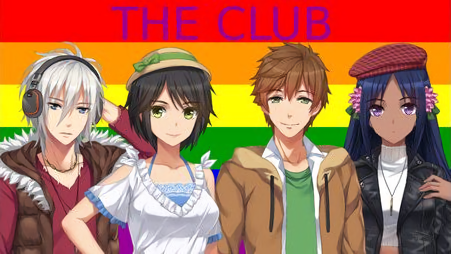 Description: This game is a prequel to my game The Club. It tells the story of how the four club members originally found each other and became friends. 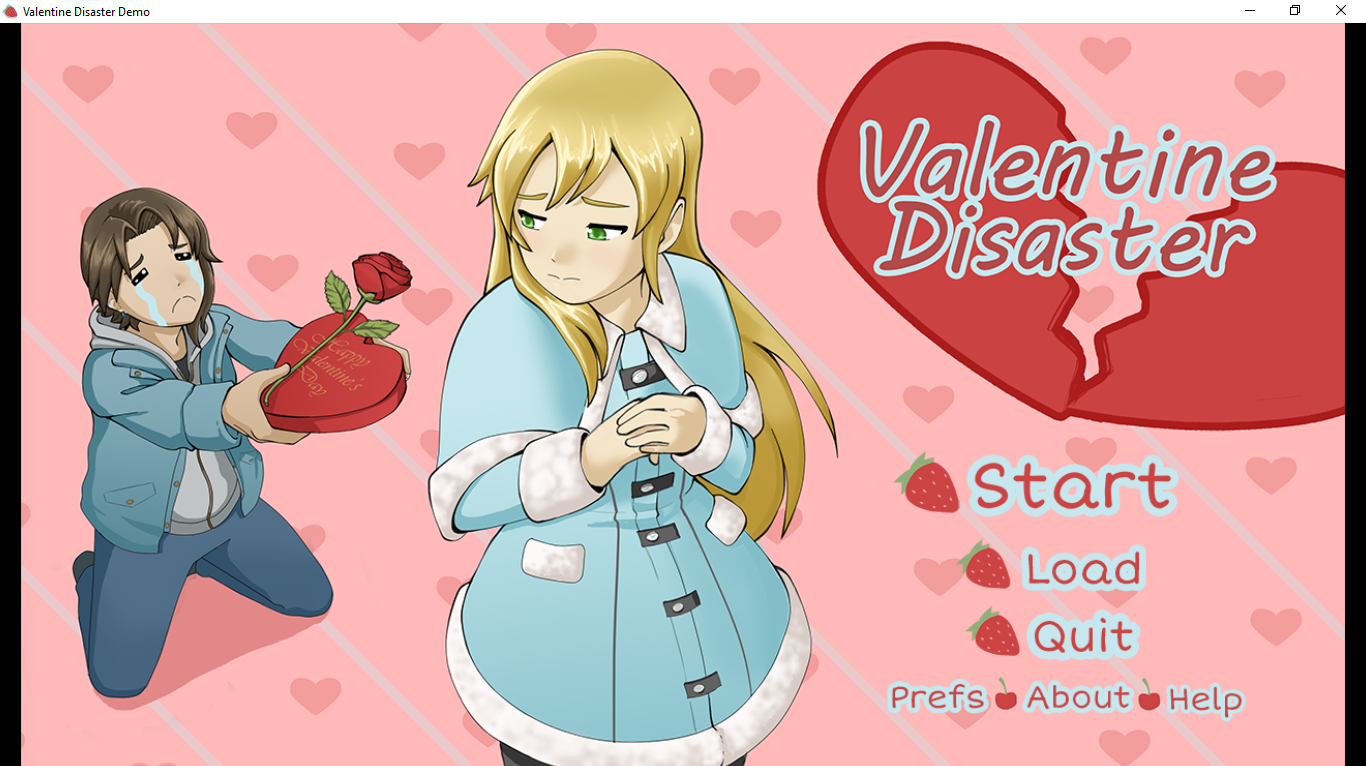 Description: High school sweethearts Celena and Aimee planned to celebrate Valentine’s Day. But one morning, an unpleasant surprise seemingly ruins their plans for the perfect Valentine’s Day together. Celena only has one chance to make things right. Help her create a delicious Valentine’s Day gift for her girlfriend and save her relationship! 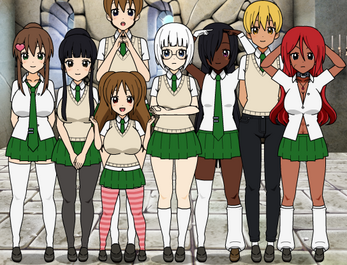 Description: Follow the lives of eight witches as they study, fight and fall in love. On an island overran by monsters, every day life becomes a struggle for life and death. To make things worse, there appears to be a group of witch elitists who want to kill anyone they deem “inferior”.

Witches of St. Sayuri is a strategy RPG with LGBT themes.

If you want to learn more about Yuri Game Jam or just want to keep up-to-date on the latest entries, be sure to check out the following channels~

Special thanks to YR visitor Gabriela Kovács for the heads-up.