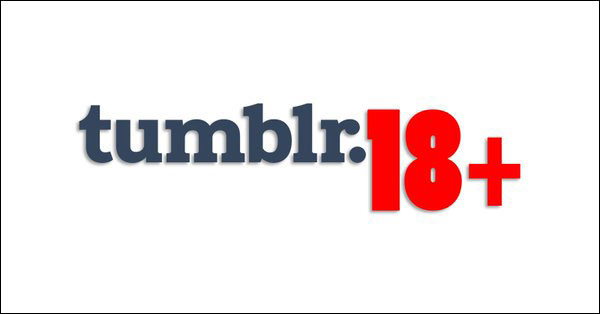 First up, let’s start with some bad news for those of us who use Tumblr a lot (like myself).

In case you haven’t heard, Tumblr has made the idiotic bold decision to ban adult content starting on December 17th, citing an effort to make Tumblr a place where more people feel comfortable expressing themselves.

Even though it has its fair share of problems, a lot of people still use Tumblr for their yuri needs, so the NSFW yuri content floating around on there might soon disappear forever. And that’s why there are already people hoping to change that decision by starting a petition.

It’s only been two days since the petition was started, yet it’s already accumulated more than 350,000 signatures. If you want to add your name to the list, you can do so right here.

It seems that everyone outside of Tumblr HQ thinks this is a pretty stupid move on their part, and if this change does go through, it wouldn’t be surprising to see a big dip in their user base. Still, even if this petition doesn’t change anything, there will still be places to post and share adult content, so Tumblr may take our smut, but they’ll never take our freedom! 😛 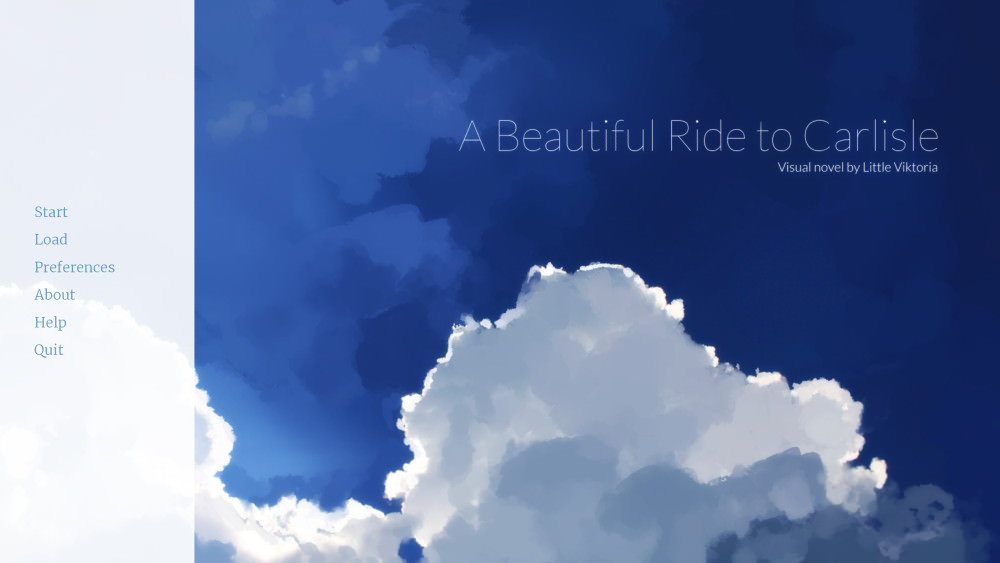 Moving on to something far less depressing and far more exciting, A Beautiful Ride to Carlisle has just launched, so if you’re in the mood for another visual novel, you can buy it right here for $5 or more.

This VN comes courtesy of Little Viktoria, and in case you don’t know too much about it, here’s the description:

A lovely story of two girls meeting on the train.

Dana’s summer vacation has just started and she’s on her way to volunteer on an organic farm. But she’s not expecting something wonderful to happen on the train… 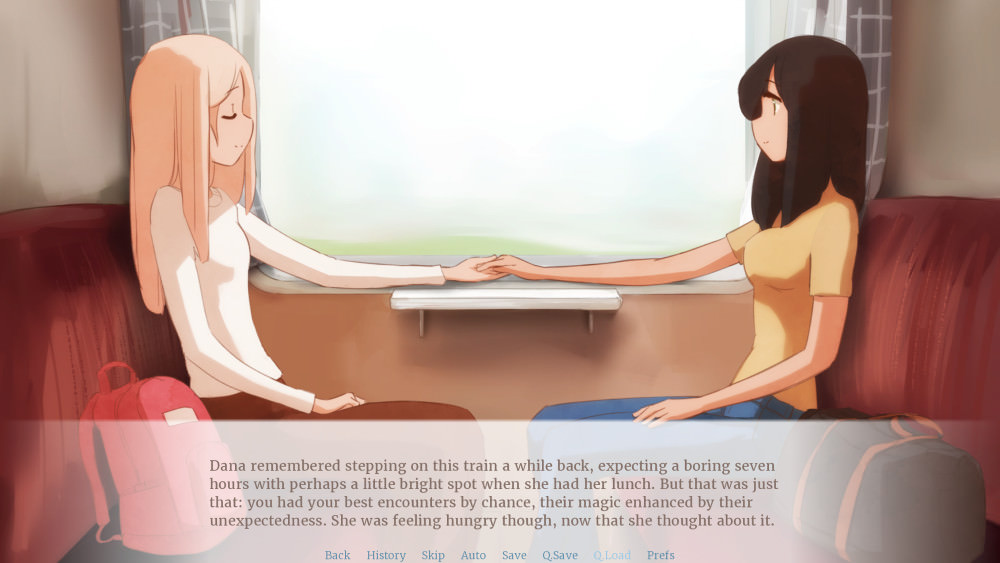 The game looks really cute and is available on Windows, macOS, and Linux, so consider giving this one a shot~ 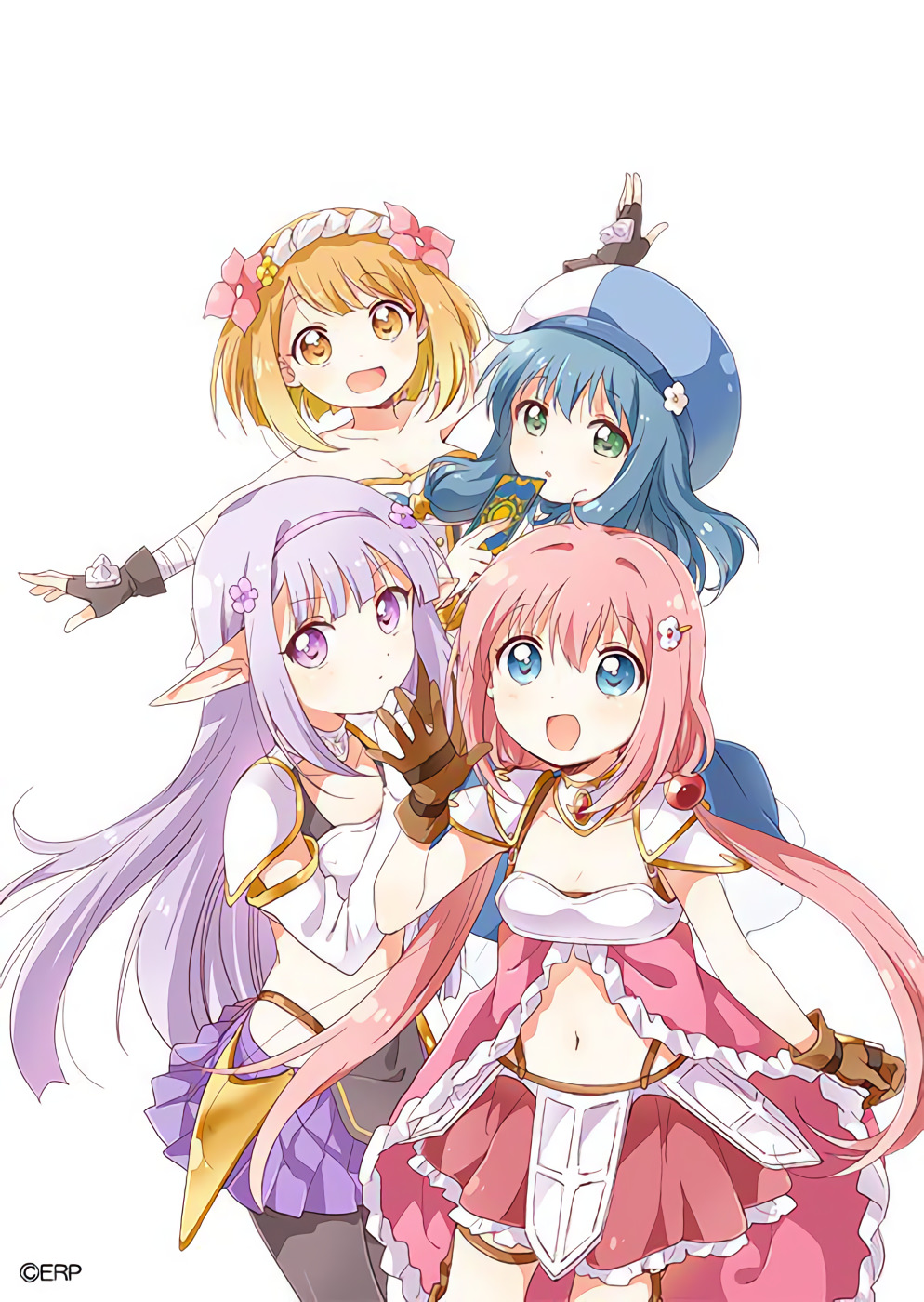 Next up, the first PV of Endro~! has been released, and you can look forward to watching this anime when it starts airing on January 12th. Here’s a look at the PV.

Every time I see Namori’s character designs, I’m left longing for another season of Yuru Yuri, but that’s another story for another day. This definitely looks like it should please fans of cute girls doing cute things, and with the credentials of some of the people working on the show, there’s a pretty good chance that it’ll at least have some yuri subtext for us~ 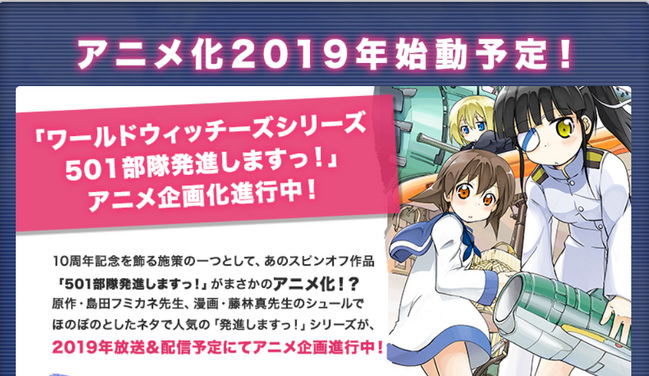 In keeping with the anime news, there’s a little more info on two series in the Strike Witches franchise. First, World Witches Series: 501-butai Hasshin Shimasu! has seen its vague 2019 release window narrowed, and it’s set to premiere in the spring of next year.

The director of Gakkou Gurashi!, Shingeki no Bahamut: Genesis, and Kino’s Journey: The Beautiful World is handling this at acca effe and Giga Production. 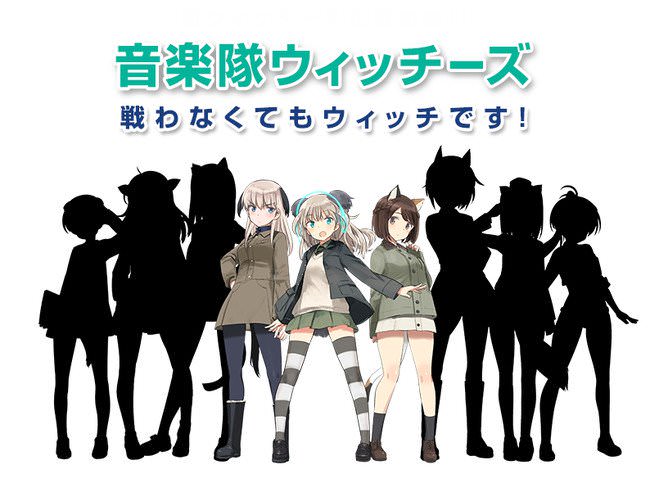 Meanwhile, that Idol Witches anime now has a proper name, Allied Air Force Magical Idols Luminous Witches. It just rolls off the tongue, huh? Anyway, this is still a different take on the series, and I’m looking forward to seeing Witches that sing and dance instead of fight, but I’ll have to wait a while, as it’s not debuting until 2021.

Between these two shows and Strike Witches: Road to Berlin, Strike Witches fans (and fans of girls who don’t wear pants) have a lot to look forward to in 2019 and beyond. 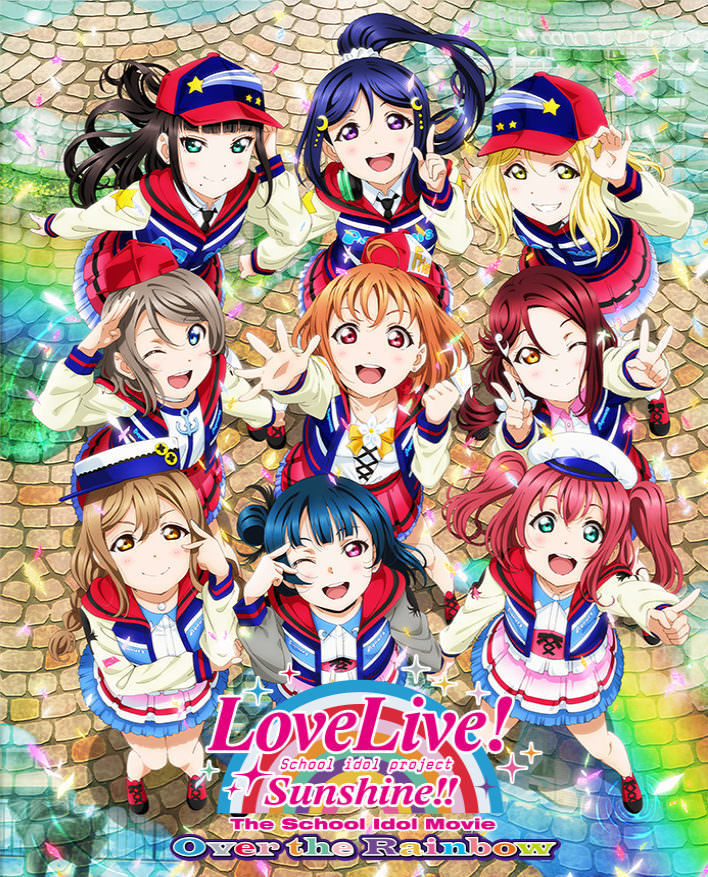 The movie is only about a month away from release in Japan, and in case you didn’t know, this isn’t a recap movie or anything. It’s a brand-new entry in the franchise, and it looks like it’s shaping up to be just as entertaining as both seasons of the TV anime were.