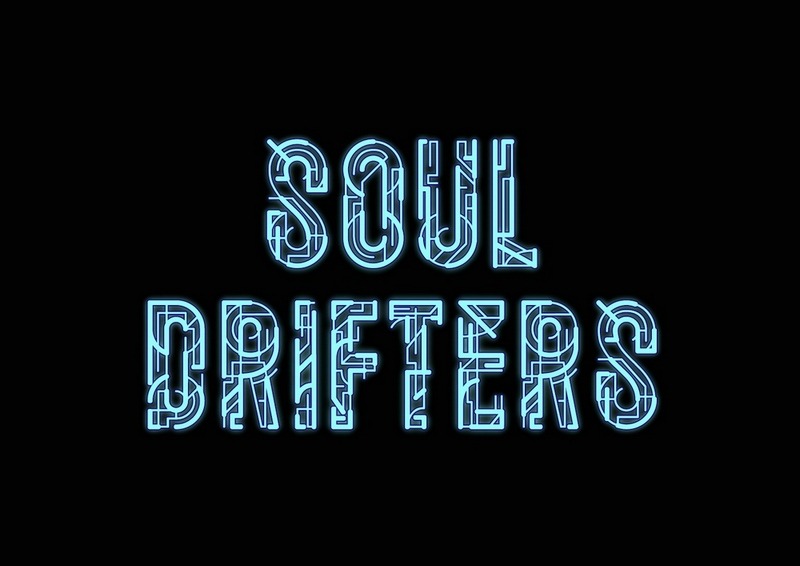 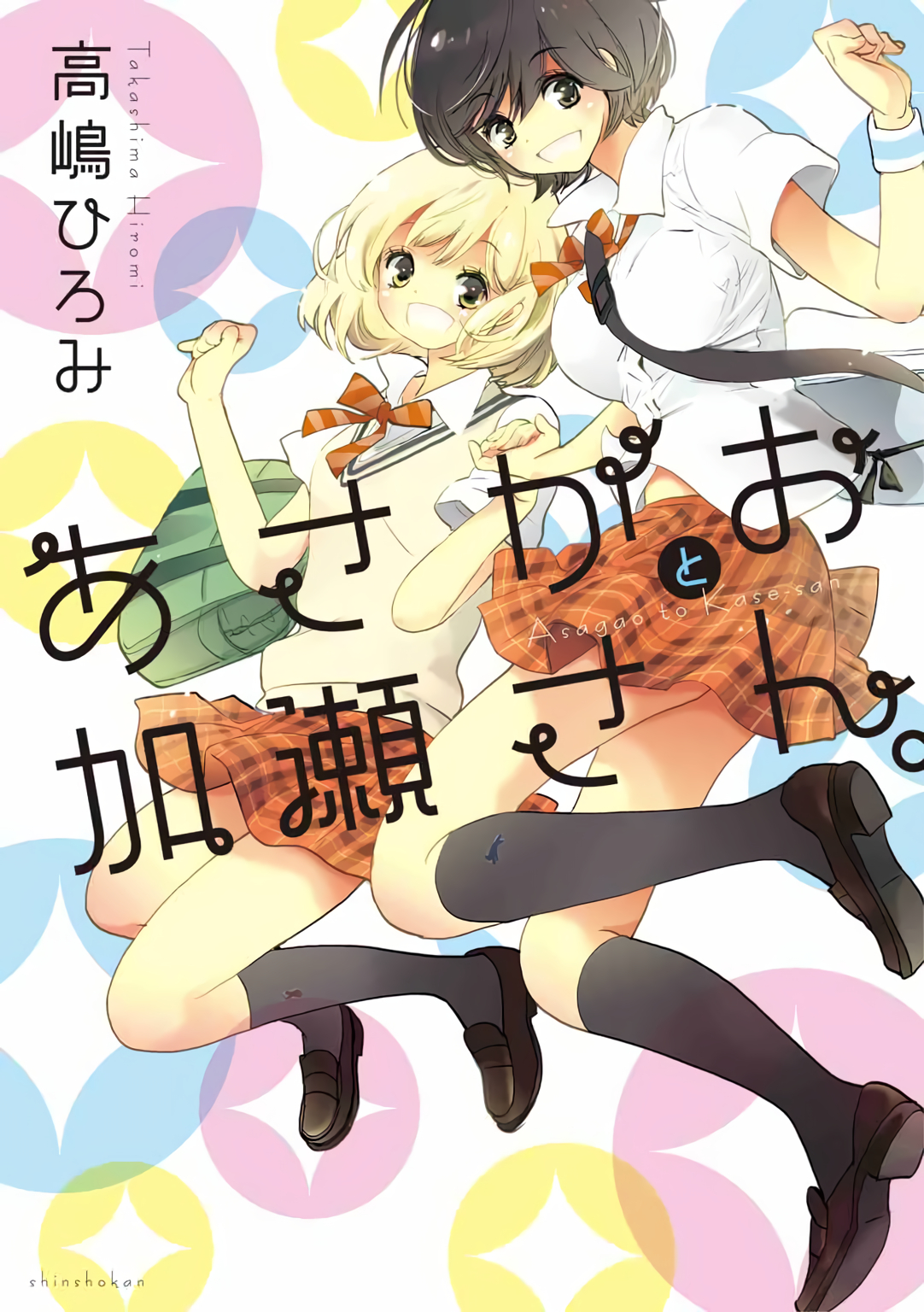 If you’ve been wanting more Kase-san in your life, things are looking really good for you right about now. Seven Seas has announced that they’ve licensed Hiromi Takashima’s Yamada to Kase-san series, with the first volume being released on February 11, 2020.

“After the events of the first five Kase-san and… manga volumes, Kase-san and Yamada are now university students. Yamada’s working diligently in her horticulture program, while Kase-san is training hard at her university. There might be a long train ride between their schools and hectic new schedules to plan around, but they’ll always make time for each other!”

Five months seems like a long time to wait until you can hold it in your arms and add it to your collection, but just think of it as Seven Seas’ Valentine’s Day gift to us. It’s so much better than chocolates, isn’t it? 😛 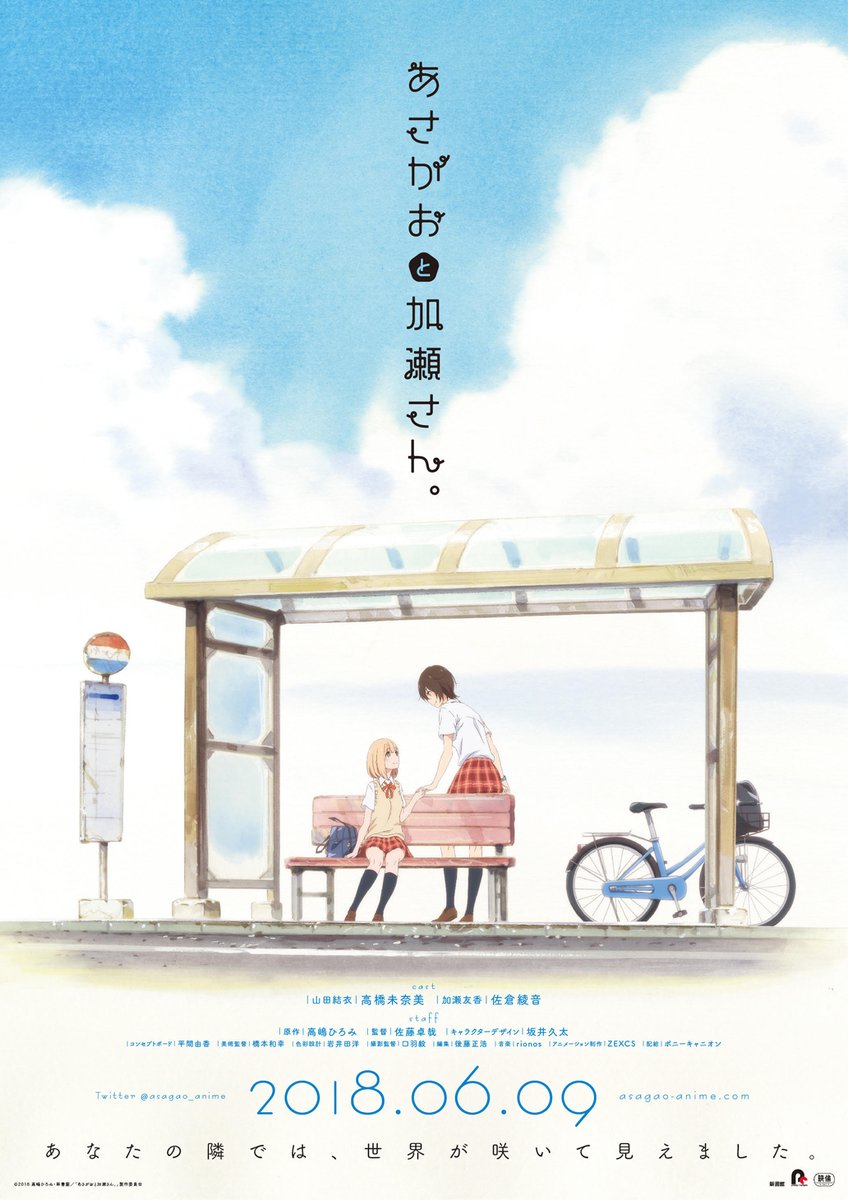 Keeping with the Kase-san theme, generally speaking, I’m not a fan of dubs. Sure, there are a few anime that I’ve seen that I thought had really good English voice acting (Death Note and Panty & Stocking with Garterbelt immediately come to mind), but I think English voice acting rarely matches the quality and passion of Japanese voice acting. With that out of the way, here’s your preview of the dub for Asagao to Kase-san.

Meh. It’s definitely not bad, though, if I’m going to watch the OVA again, I’d just rather watch the sub again instead, but that’s just me. 😛

Moving on, we already knew that one of the things to look forward to most this year was the anime adaptation of Flag Time, and now we have some more info to report.

In addition to the new visual seen above, the OVA will open in Japanese theaters on November 22nd. Also, we know who’ll be starring in this. Miku Itou will be starring as Misuzu, while Yume Miyamoto will be playing Haruka. 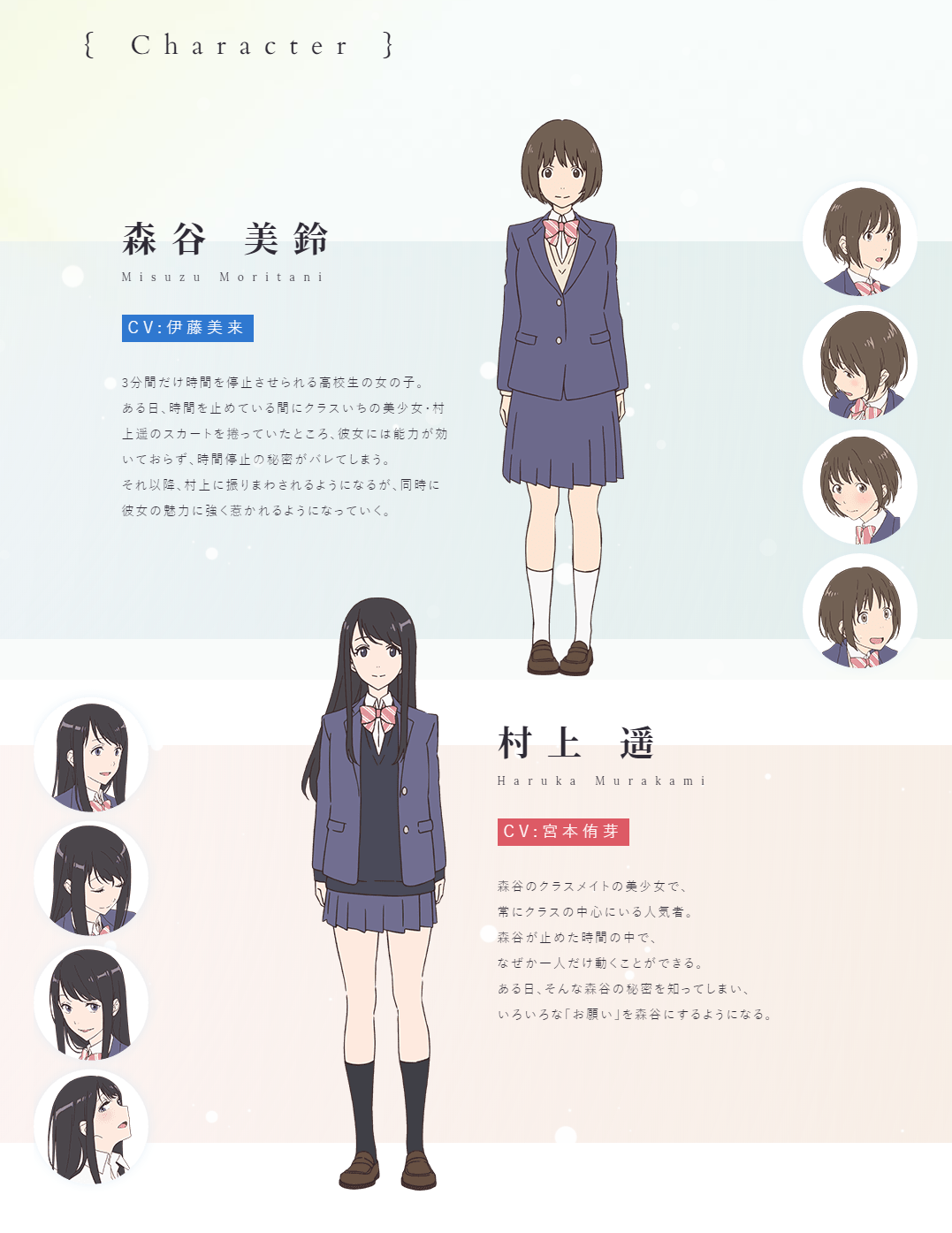 I’m still bummed that this is only an OVA, but it’s coming from a good team that was behind the Asagao to Kase-san. OVA, so at least you know that it should pretty entertaining. It seems like a excellent way to cap off this disappointing year in yuri anime, and hopefully it can lead to more good things happening in 2020~ 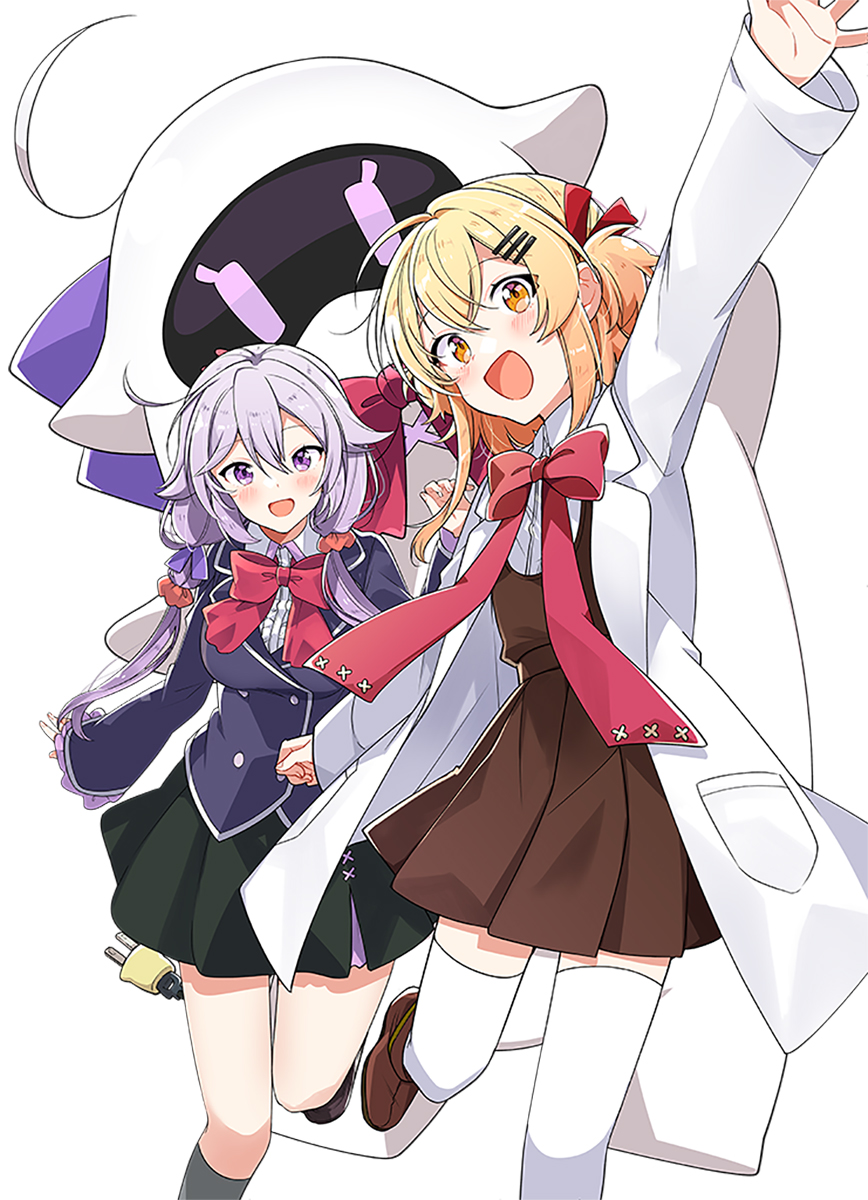 This is some potentially interesting news. Remember Endro~! and Release the Spyce? Those two anime first came to our attention when we learned that Namori (of Yuru Yuri fame) was working on both as a character designer? Well, it looks like we have another yuri mangaka that’s doing the exact same thing.

This time, it’s Eku Takeshima that’s taking on the responsibilities (she’s the person behind Kimi ni Suki tte Iwasetai! and Sasayaku You ni Koi wo Utau), and she’s doing it for Null & Peta, an anime that’s set to air this fall. The show is described as a “sisters slapstick comedy”, but here’s a better synopsis for it, courtesy of MAL.

Genius inventor Null tragically loses her older sister Peta in an accident. To get over the grief, Null develops “Peta Robo,” a robot with the same characteristics as her late sister. However, the robot is a little different as to what Null expected.

That sounds kind of promising, doesn’t it? But don’t just take my word for it, check out the new PV below.

I’m not yet totally sure what to make of this, but with another yuri mangaka designing the characters for a lighthearted anime starring two girls, I think it’s safe to say that maybe we should be on the lookout for some yuri subtext in this show. Shin-Ei Animation is the studio behind this, and there’s also a game planned to launch alongside the anime, so you may be seeing a lot more of these two before the year is over.

Thanks to MarkS00N for telling us about this story~ 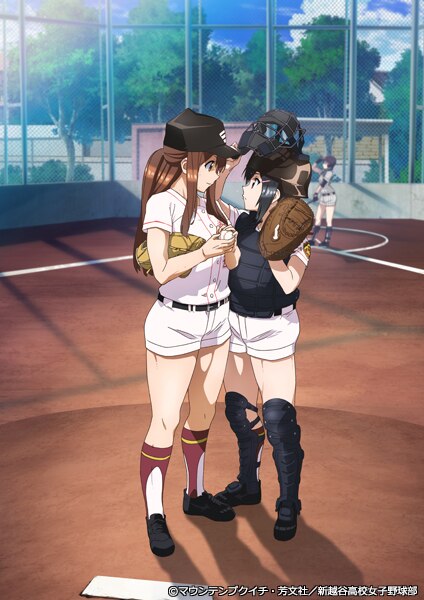 The hope has been that yuri anime in 2020 will make up for how dismal things have been in 2019, and we now have another anime set to premiere next year that we might need keep an eye on.

The name of that anime is Tamayomi, and as you might have been able to decipher by now, it’s a baseball anime. If you ask me, there haven’t been enough sports anime with an all-female cast, but this looks like it’ll scratch that itch. Of course, any time you get two girls close to one another, people are going to think of the yuri potential, and given how commonplace yuri subtext has become, it’s not too much of a stretch to guess that Tamayomi will deliver something along those lines, even if it might only be a little bit.

April is when we’ll find out for ourselves if this is worth our time, and since this is coming from Studio A-CAT, there should be some CG involved. Maybe the animators will need the power of CG to animate the girls’ quads, because dman! They’re huge! 😀 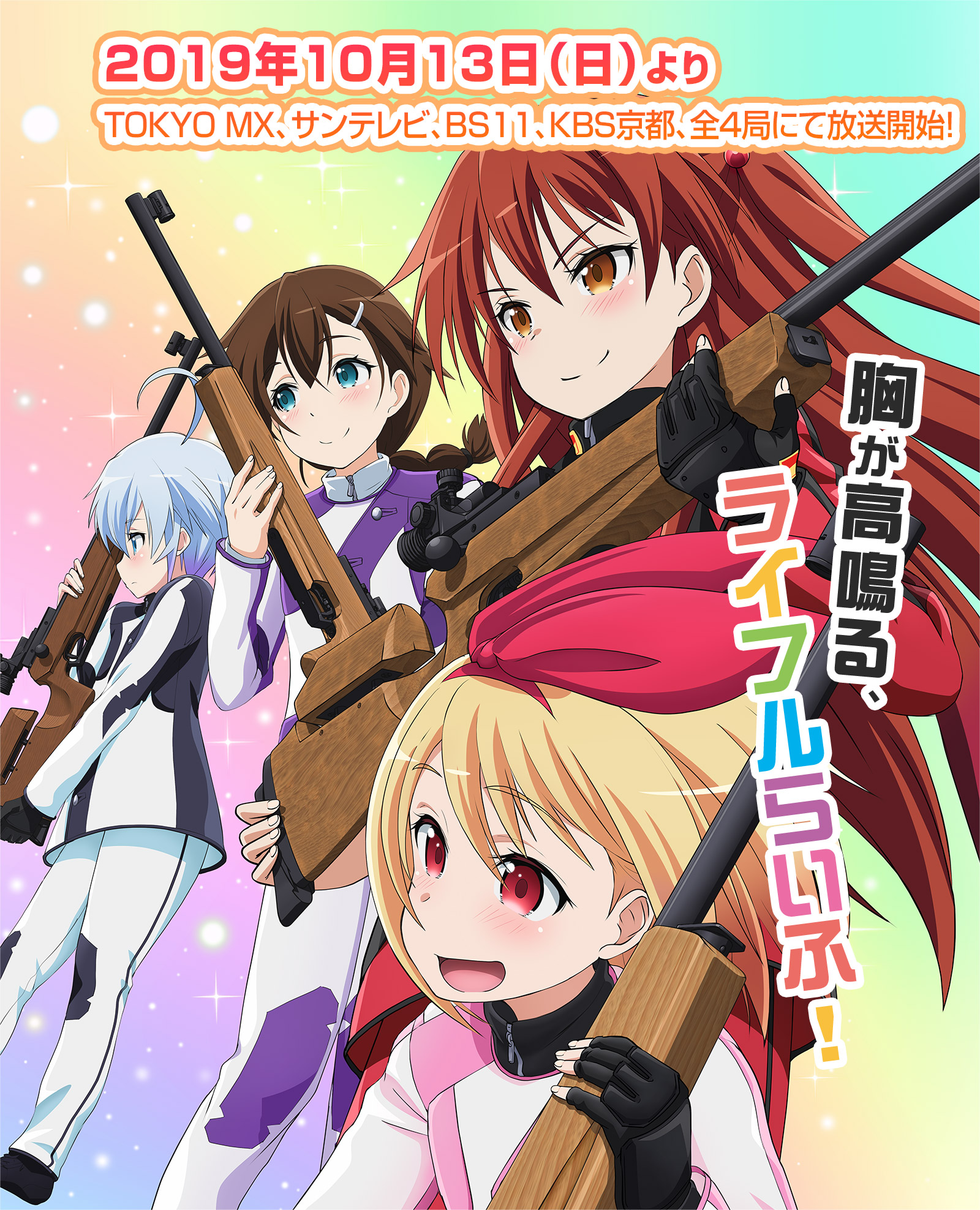 Seems we’re late to the party on this one, but it’s better late than never. The fall anime season is going to have another anime worth keeping an eye on. I’m talking about Rifle is Beautiful, and in case you’re not familiar with the title, no problem. Here’s a synopsis.

Kokura Hikari is a first-year high school girl who loves rifle shooting. She entered Chidori High School because it had a shooting club, but finds that the club had been disbanded. She had only one day to find enough members to reform the club, but luckily was able to find three other first-year girls who she had met at a competition in middle school.

From what I hear, this is a cute girls doing cute things anime more than anything, and you know what that means, don’t you? That’s right. 😛

But what’s really exciting to me is the fact that Studio 3Hz is behind this. You might remember them from Flip Flappers, Princess Principal, and Sword Art Online Alternative: Gun Gale Online, so this might end up being pretty fun.

Again, thanks to MarkS00N for not letting us overlook this. 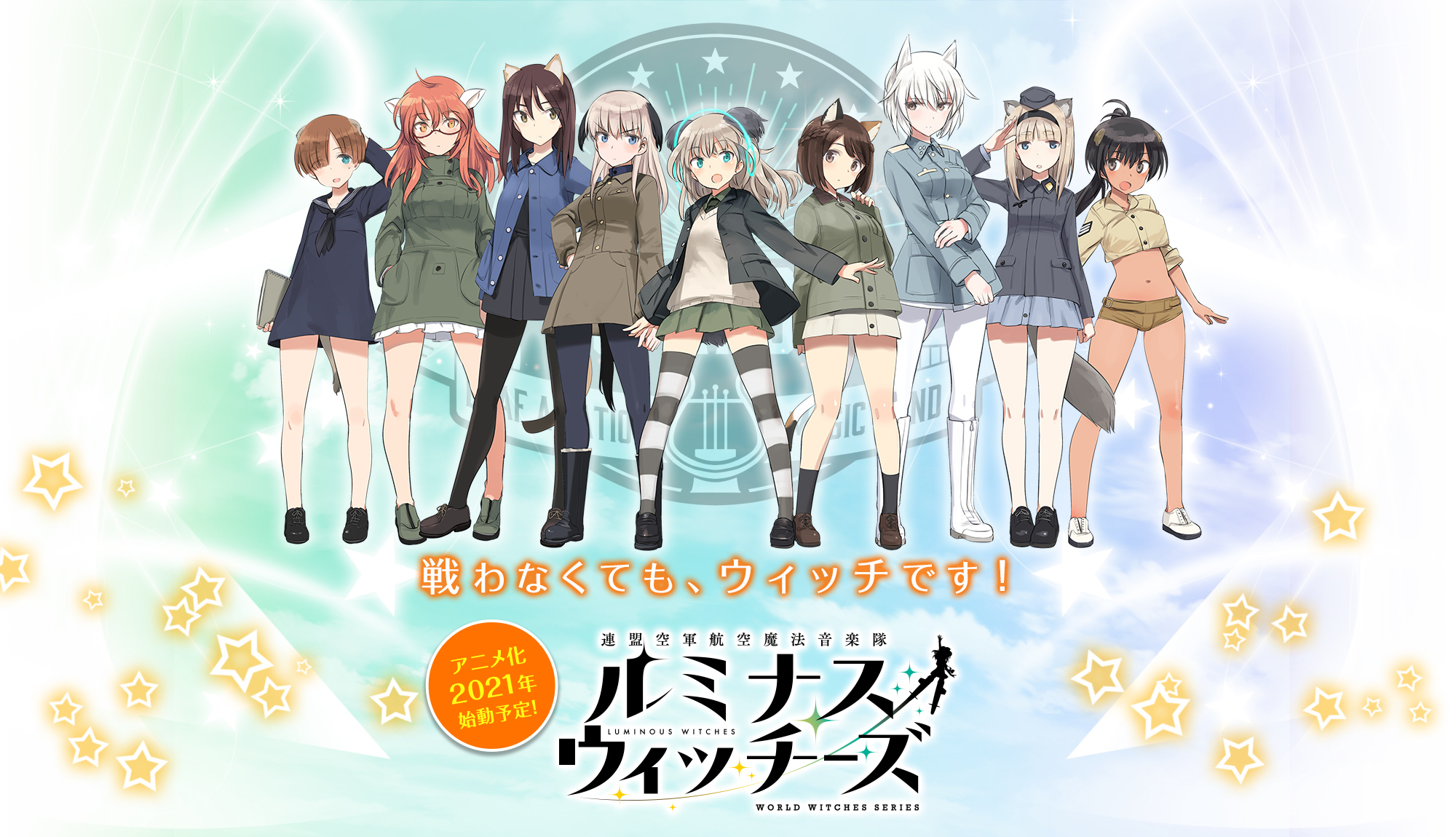 Next up, Luminous Witches has given us a look at a few new characters in this new promo video.

In case you forgot, this spinoff basically revolves around a group of girls who don’t fight and are instead idols. It sounds interesting, but we won’t find out how interesting this is until it debuts in 2021. Yes, that’s an incredibly long wait… 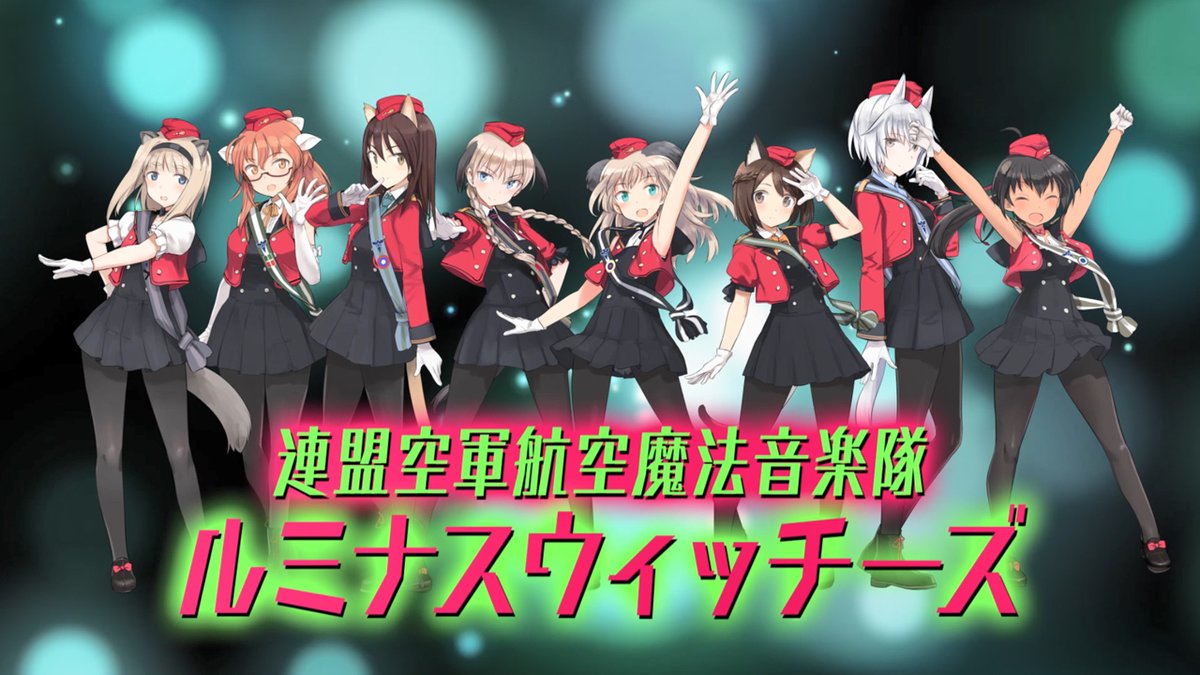 If you’ve noticed, we haven’t actually reviewed any Strike Witches anime since the first one, but there was enough shipping (and that kiss in season two) that we all just associate the series with yuri anyway. There are tons of spinoffs in this franchise, so let’s hope that this one is going to make yuri fans sit up and take notice again. 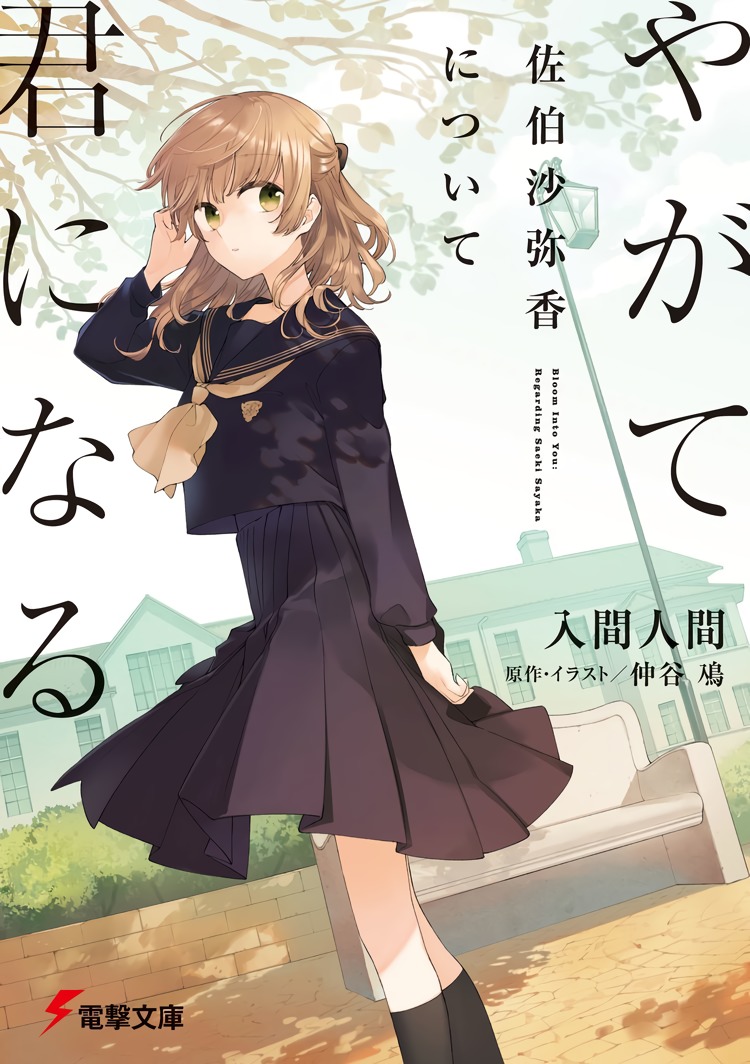 Finally, in case you can’t wait until February to start reading the Bloom Into You spinoff that stars Sayaka, Bloom Into You: Regarding Saeki Sayaka, someone has already gone ahead and translated parts of the novel for us.

You can find their translation of the first volume right here, and the second volume right here. It’s not as good as physically holding the book in your hands, but for some people, it’ll just have to do. 😛

Again, thanks to shade for bringing this to our attention~