First off, Happy New Year to everyone. Hope you’re all doing well, and even though it’s the very first day of the year, we gotta get prepped for what the remaining 364 days have in store for us. As you may have noticed, YR has grown up so much, and we can now say with authority that we are the biggest yuri blog on the planet, literally! 😀

But enough about our good looks, let’s get this year started off right~

Finally, we have some concrete info on 2020’s most anticipated (and so far only) pure yuri anime, Adachi to Shimamura. As you can see above, the show got a new visual to gawk at, but we now know which studio is in charge of production. It turns out it’s Tezuka Productions that will be doing the honors.

Oh yeah, that’s the good stuff we need more of. The hype train just picked up a lot of steam with this PV, and because it looks good and is coming from a legitimate studio, every yuri fan should be looking forward to this. We still don’t know when AdaShima will premiere, but it’s safe to say that a lot of people will have that date circled on their calendar. 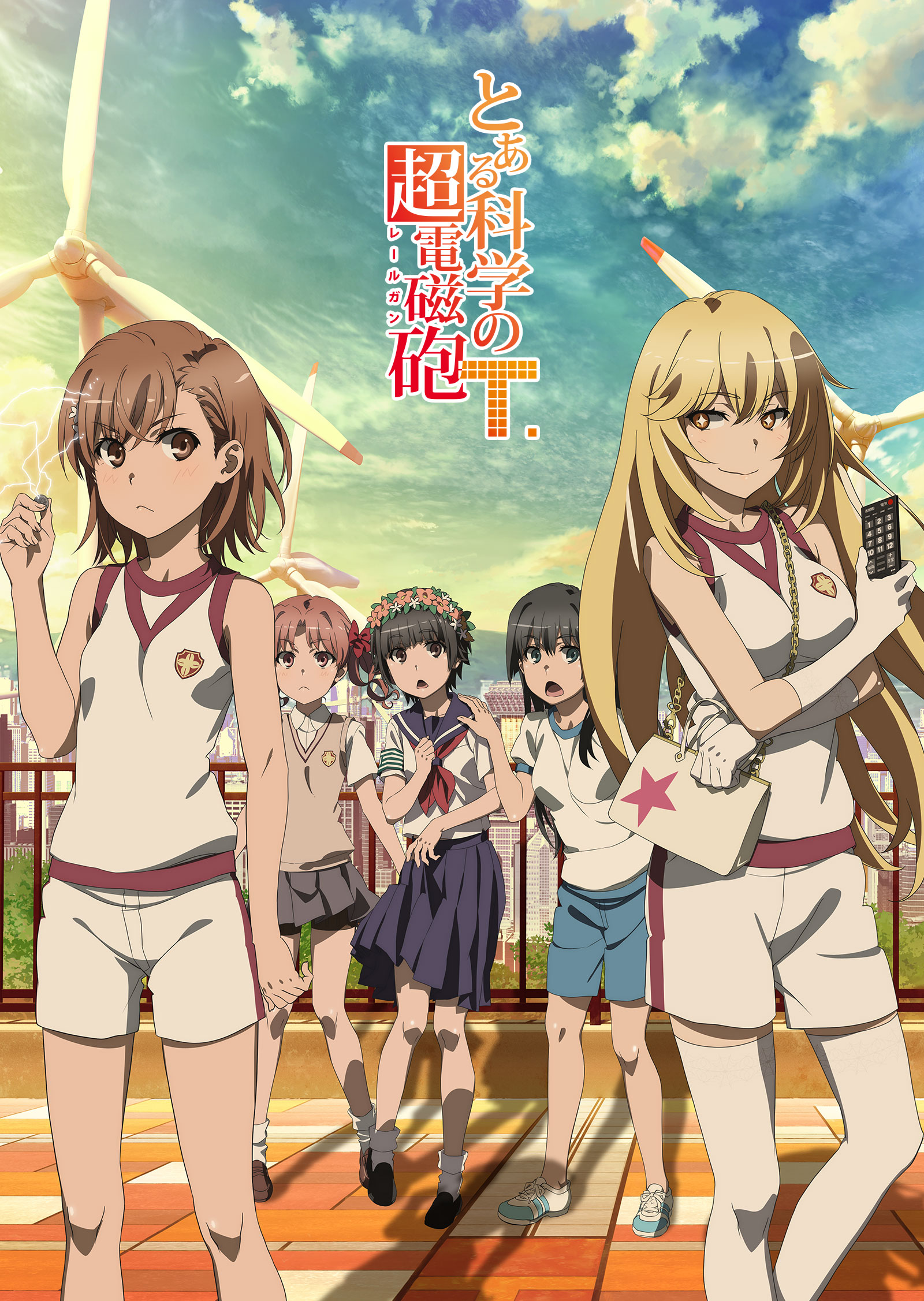 As the first episode is just over a week away, it was about time we got a better look at Toaru Kagaku no Railgun T, and right on cue, the first PV has arrived. Take a look~

It needs more Kuroko, but whatever. This third season of Railgun will consist of 25 episodes and be distributed among eight home releases, and as a little bonus, two of those releases (the first and fifth) will include what’s being called a “bonus” anime. It’s been almost seven years since Railgun S, so it’s nice to see these characters again, and as long as we get more Makoto x Kuroko, I’m a happy camper. 😛 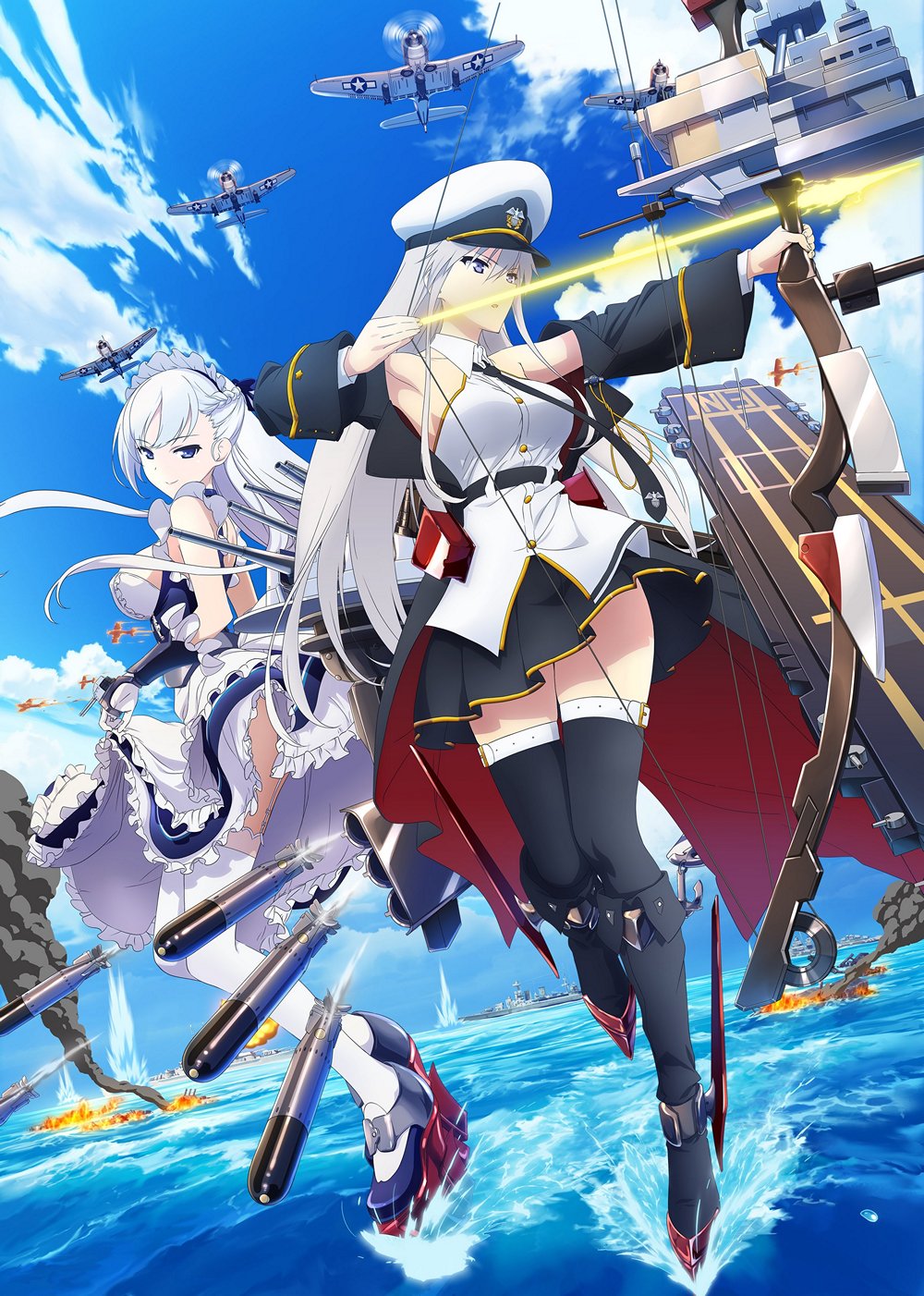 Right after we published our December Yuri News Update, this news broke, so it’s kind of old news at this point, but news is news. 😛

If you were hoping to be finished watching Azur Lane by now, you’re still waiting, because the final two episodes were delayed all the way until March. This was done in an attempt to improve the anime’s quality, and while you gotta applaud Bibury for acknowledging that their work was somewhat lacking, it’s disappointing that this is an issue at all.

Three months seems like a really long time to wait for a couple of episodes, but looking on the bright side, I guess it’s just something else to look forward to~ 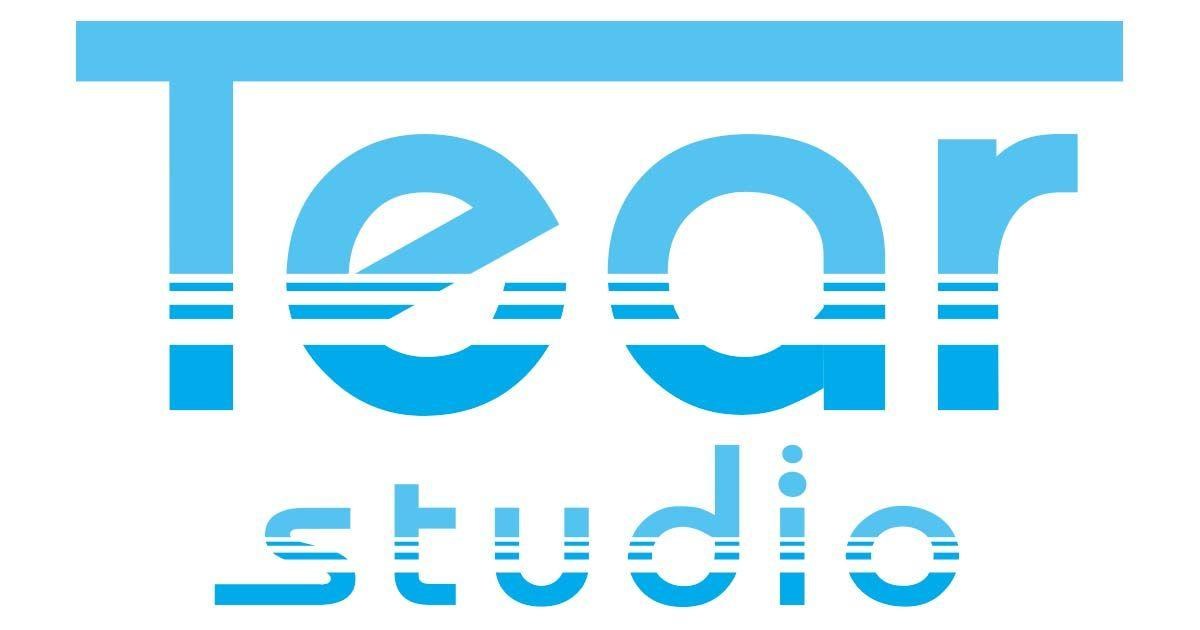 As we reported last month, it appeared that Tear Studio, the studio responsible for Flag Time, was in trouble, and now we know how much trouble. After resurfacing, the studio has filed for bankruptcy, and between the studio’s debt and the money they still owe to unpaid animators, it’s probably safe to say that we’ve unfortunately seen the last of them.

In related news, three volumes of production materials from Flag Time will be released on March 31st, with the profits going towards the unpaid staffers. A compilation of keyframes, a collection of storyboards, and miscellaneous materials (including the script being read during the voice sessions) will comprise the three volumes.

It isn’t yet known what impact (if any) this will have on the home release of the Flag Time movie, which had already been licensed by Sentai Filmworks in the West, but the OVA is getting more screenings later this month, and a short story penned by Sato will be handed out at those screenings, so at least Japanese fans who missed out the first time have something to look forward to. If we hear any more news regarding the home release, we’ll be sure to pass it along~ 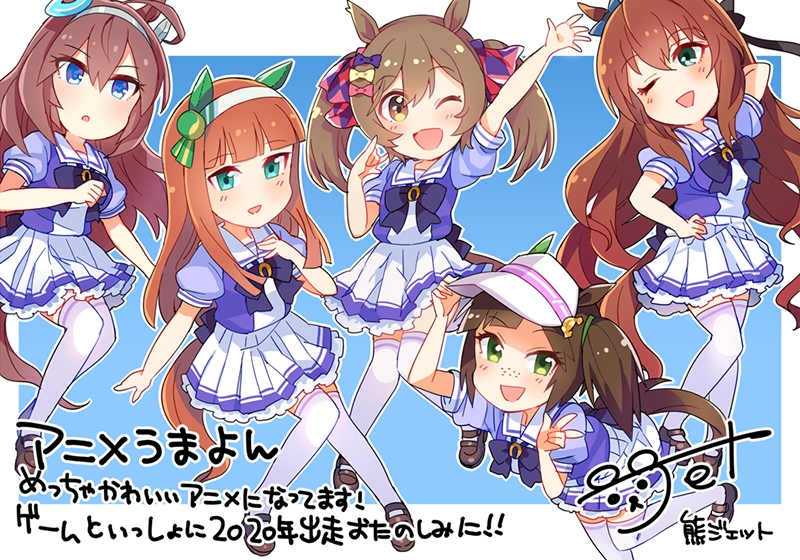 Lastly, it looks like we finally may see the Uma Musume: Pretty Derby spin-off anime, Umayon, in 2020. It’s been over a year since this anime was first announced, but the staff is reportedly striving to create a “superior” product, so make of that what you will.

Personally, my expectations for this spin-off aren’t super high (based on a two-second glance at screenshots from the manga), and I’d much rather be getting a second season of Uma Musume, yet I’ll take this anyway. 😛