But before we can start watching AdaShima, the winter anime season that’s only days away is looking pretty promising for yuri fans. Magia Record: Mahou Shoujo Madoka☆Magica Gaiden headlines the season, however, Toaru Kagaku no Railgun T is also worth keeping an eye on, as is the fun-looking Oshi ga Budoukan Ittekuretara Shinu. If we’re not going to have a pure yuri anime to enjoy, a trio of anime likes those is a nice consolation prize, so let’s get this season started already. 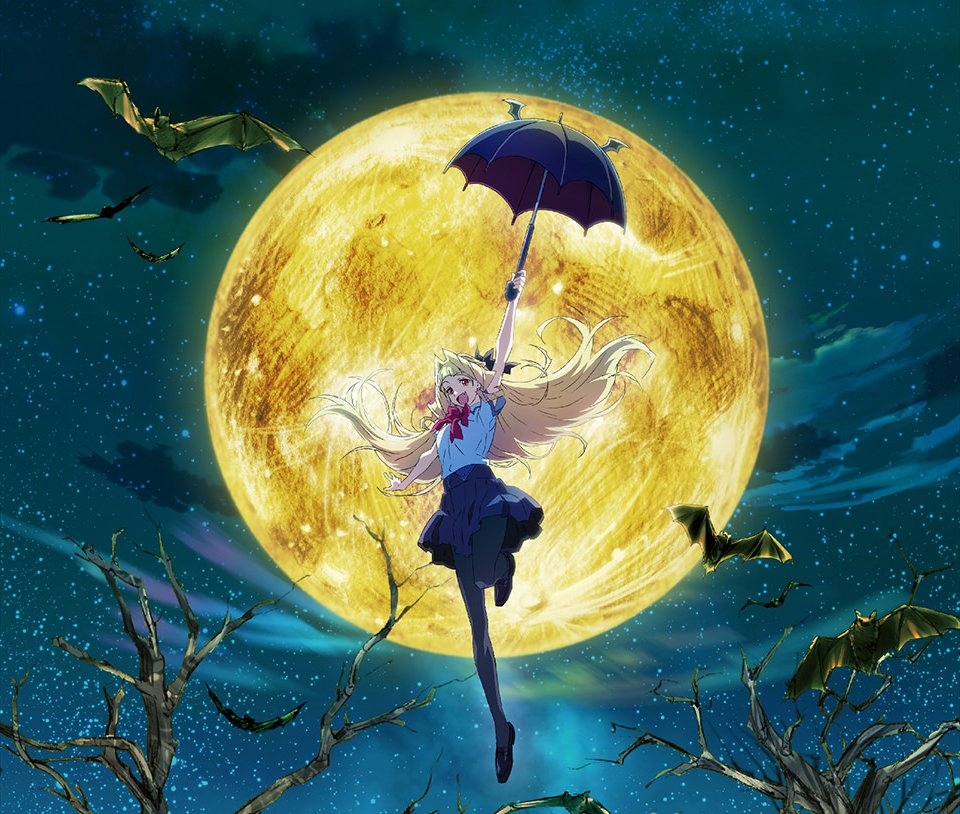 Come spring, it’s going to be great to have Princess Principal return, but what I’m really curious about is Vlad Love. This is supposed to be a slapstick comedy centered around a vampire, and mentions of a “girl-meets-girl” theme is already enough to get yuri fans everywhere excited. April isn’t that far away, so I’m looking forward to learning a lot more of this potential wild card. 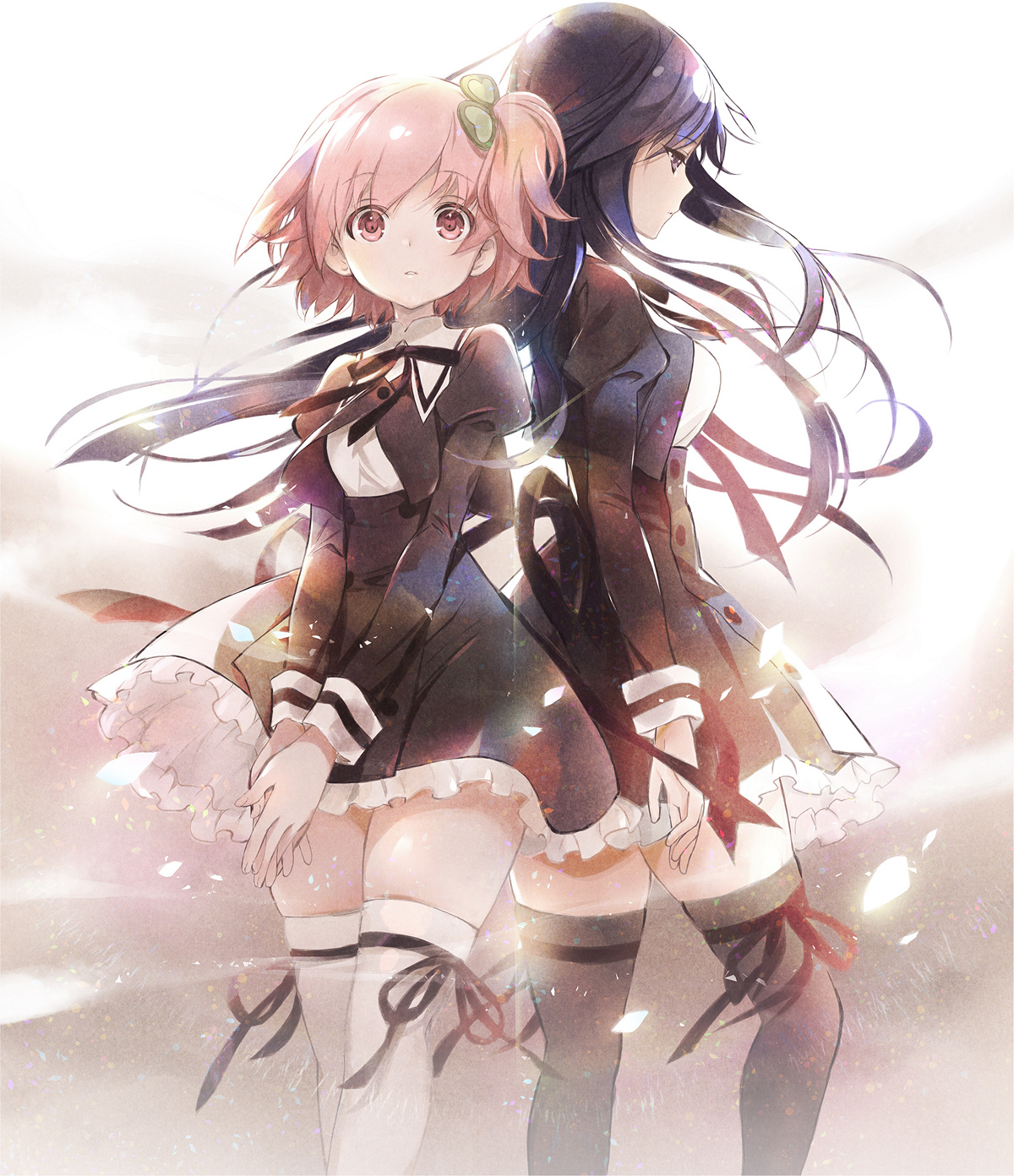 Assault Lily: Bouquet is from the same studio that brought us Madoka Magica, and the teaser looked pretty gay, so lovers of thighs magical girls will probably flock to this as soon as Magia Record ends. Since Shaft almost never puts out a bad anime, this should be another welcome addition for us yuri fans.

The fall season is a little distant and too bare at the moment to get excited about, but there are other yuri-ish anime somewhere in the pipeline that could potentially hit this year. The second season of Kobayashi-san Chi no Maid Dragon, the third season of Non Non Biyori, and the sequel movie to Shoujo☆Kageki Revue Starlight are the heavy-hitters that will premiere at some point, so let’s hope that time will be later this year.

But it’s not just anime fans that have good things coming their way. There are several promising yuri visual novels on the horizon, and we’ll take a brief look at three of them. 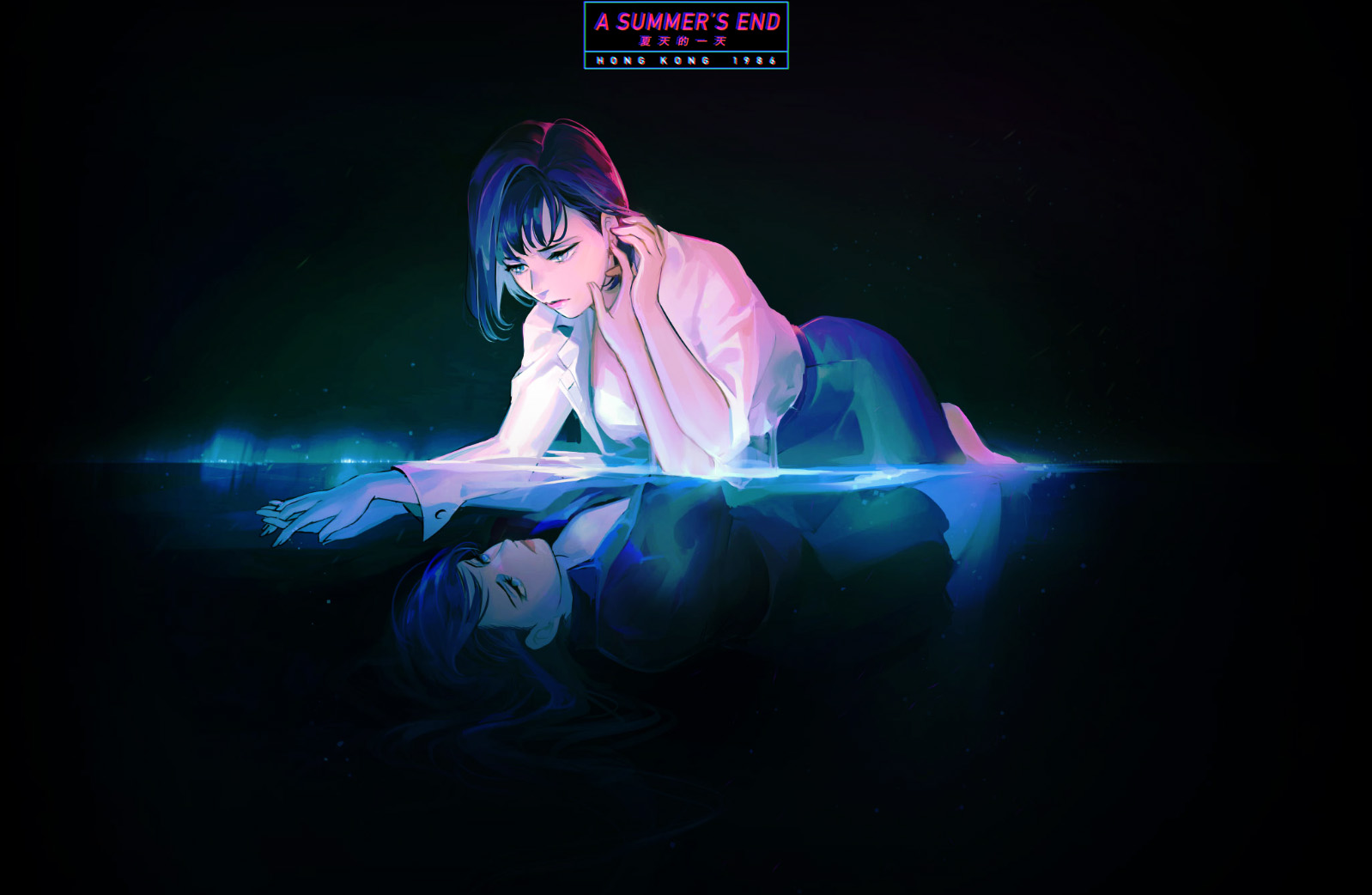 In the first quarter, there’s the really intriguing A Summer’s End – Hong Kong, 1986, which is coming to us from developer Oracle & Bone. Aesthetically-speaking, this VN definitely catches your eye, and it seems we won’t have to wait long to experience it for ourselves, since it’s listed as a Q1 release. 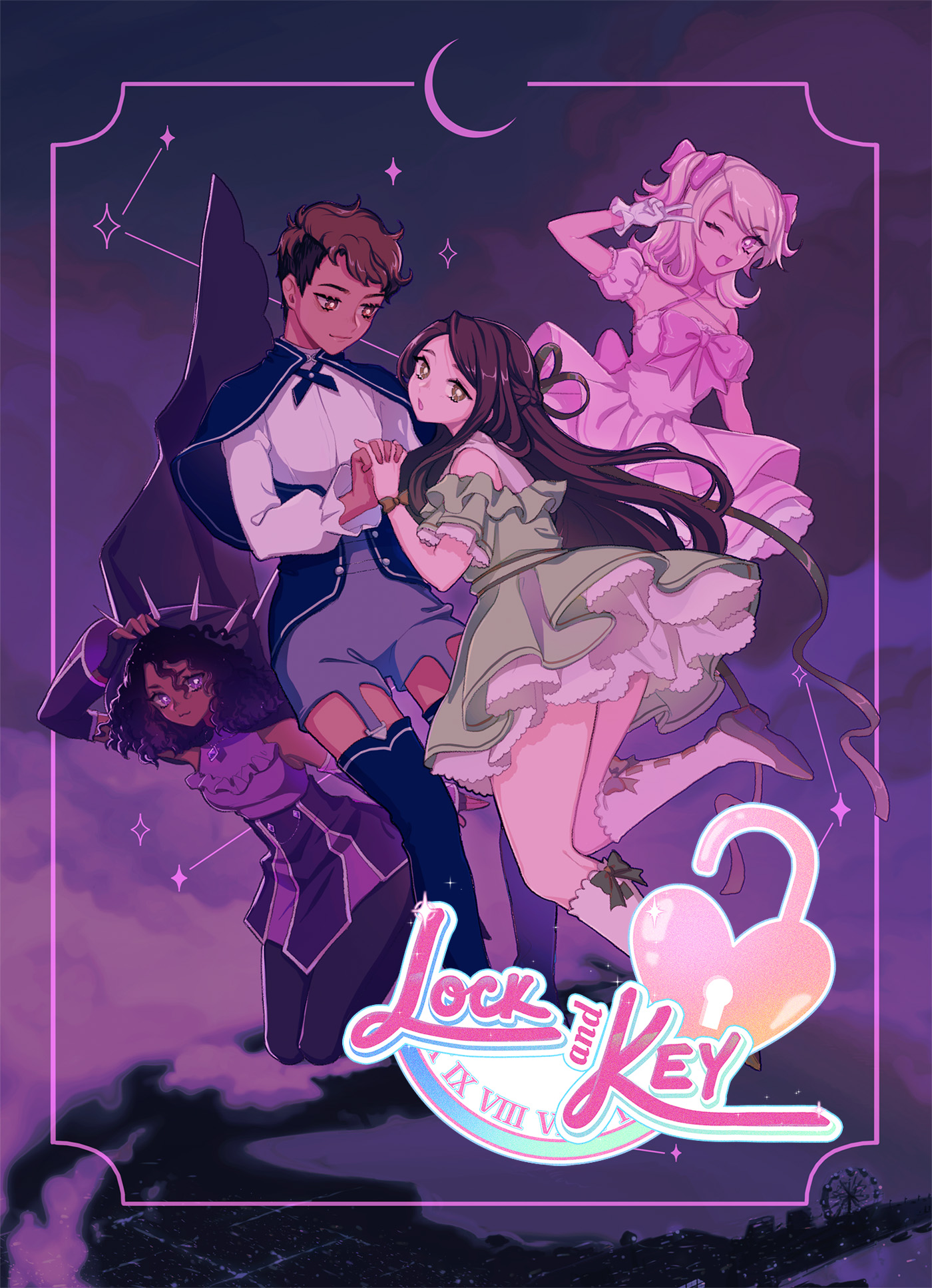 Another VN to look out for is Lock and Key from Studio Élan. It doesn’t have a release date yet, but in a year that’s looking great for magical girl fans, it’s only fitting that the characters involved are magical women. Yeah, I said women, not girls. 😛 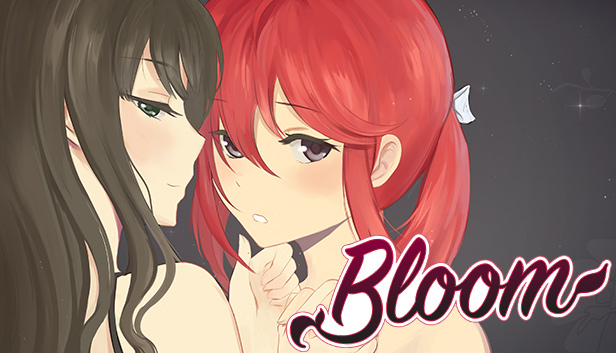 But wait, there’s more! Don’t forget about the next yuri VN from Razzart Visual, Bloom, which was actually on last year’s What to Look Forward to in 2019 post. It’s actually been over a year since the last project update, so who knows what’s going on, but let’s hope it’ll finally get a release in 2020.

Since Lena’s been away, the yuri manga content on YR has obviously been lacking (or nonexistent :P), but even I’ve heard of Ratana Satis’ new project, Soul Drifters. It’s interesting that Soul Drifters involves a sci-fi story, but it’s safe to assume that it’ll also be NSFW, so it’s only a matter of time before Lena and many others are all over this. 😛 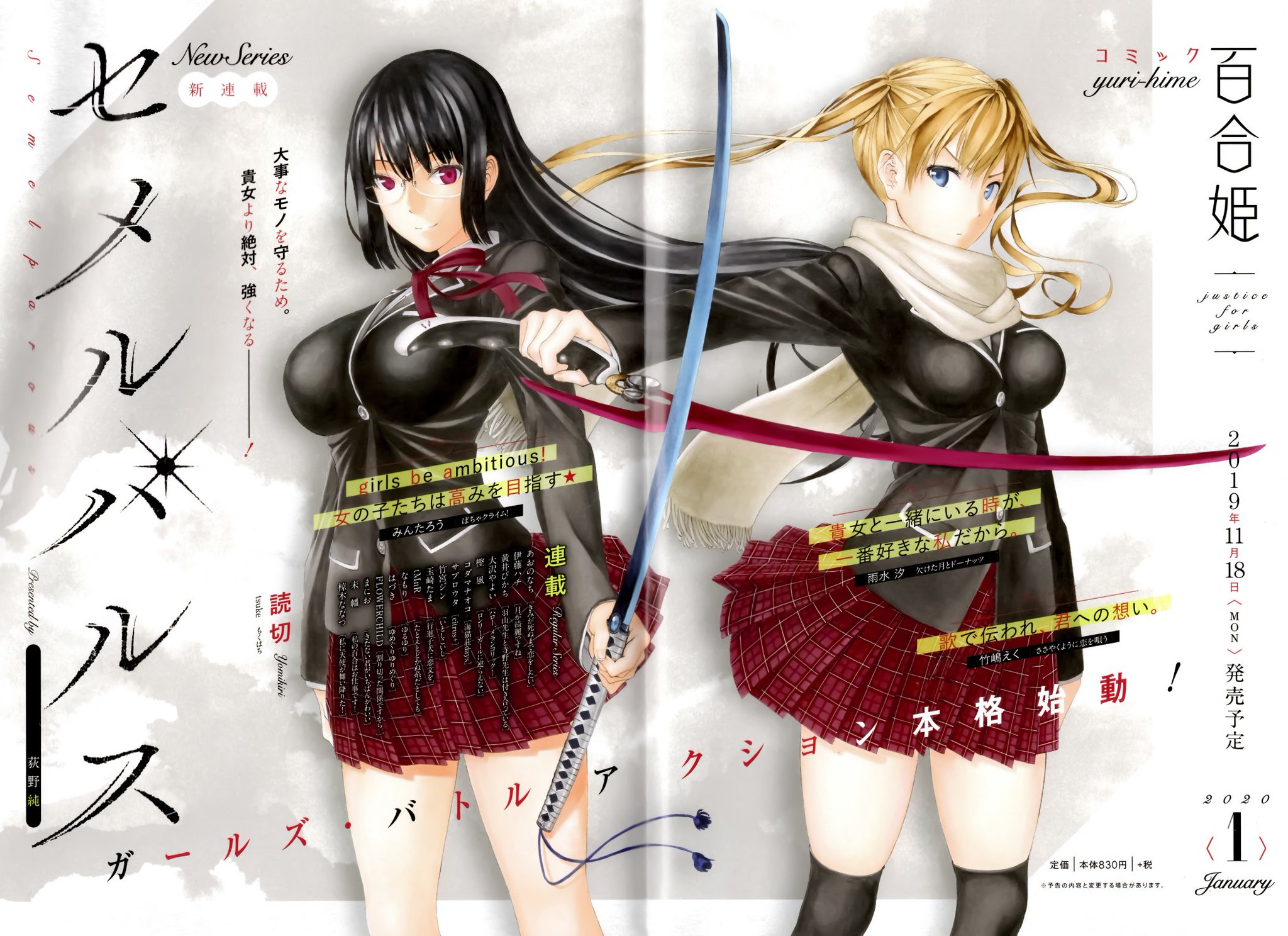 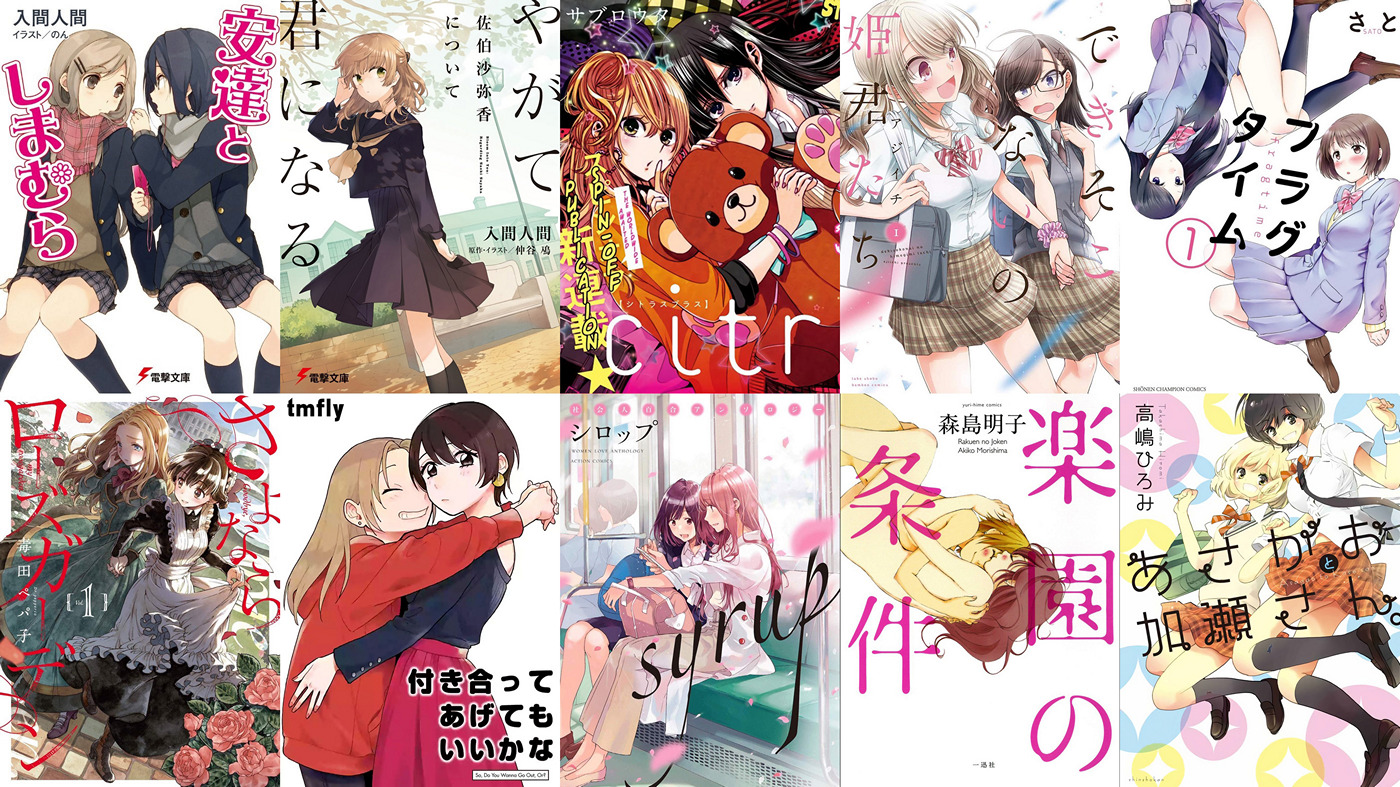 And don’t forget about all of the yuri manga that will officially arrive in the West in 2020. There are many more than the ones we’ll name, but Adachi to Shimamura, Bloom Into You: Regarding Saeki Sayaka, Citrus+, Failed Princesses, Flag Time, Goodbye, My Rose Garden, So Do You Want To Go Out, Or?, Syrup, The Conditions for Paradise, and Yamada to Kase-san are but a few manga that you’ll be able to hold in your hands later in the year. And with the amount of new licenses that were announced in 2019, it’s likely that the list will continue to grow and grow in 2020~

So that’s about it! We’ve covered the gist of the yuri goodness that we can expect this year, however, you just know there are going to be plenty of exciting yuri announcements coming in the next 364 days, so stay tuned for more.