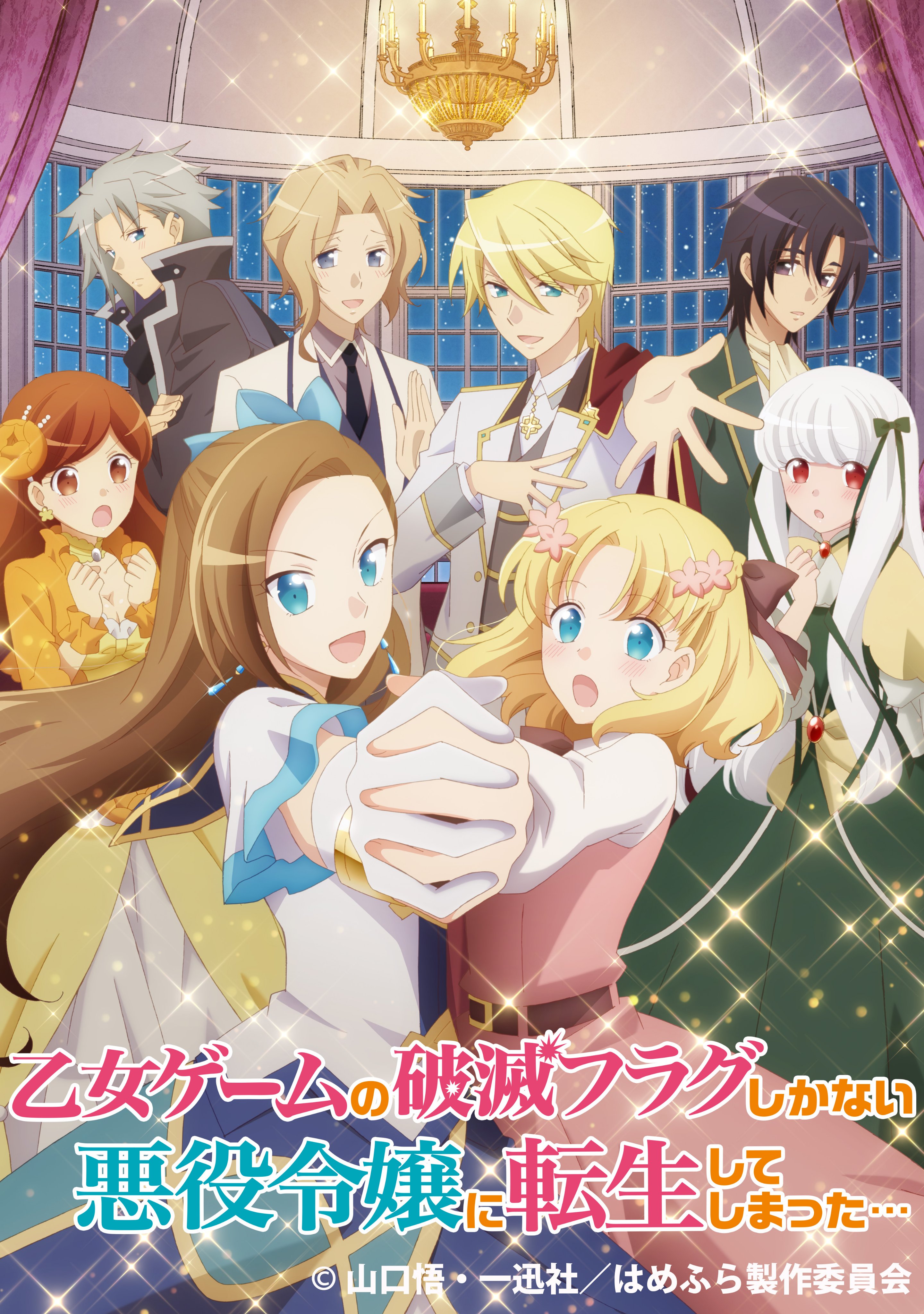 14 thoughts on “Anime Review – My Next Life as a Villainess: All Routes Lead to Doom!”