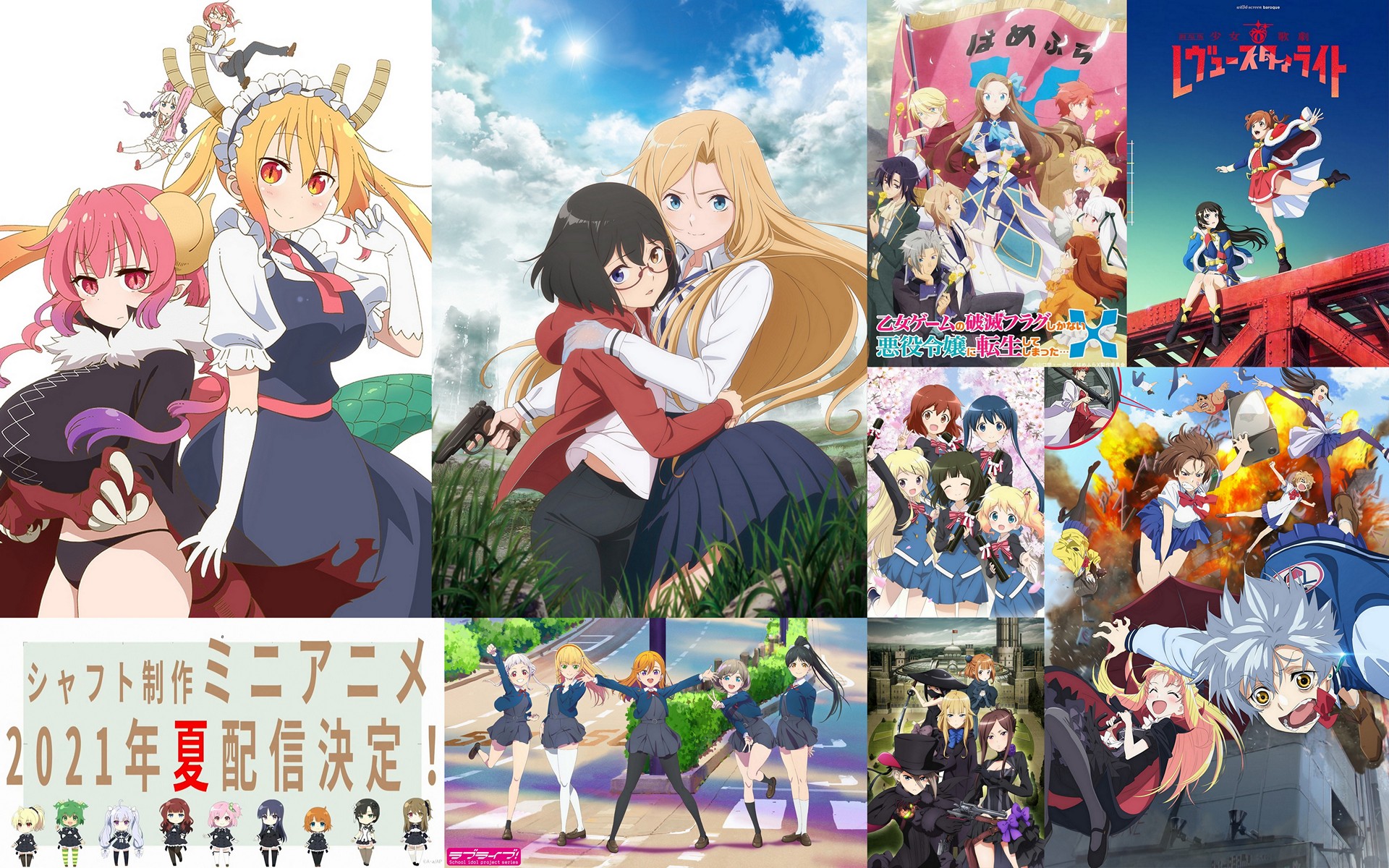 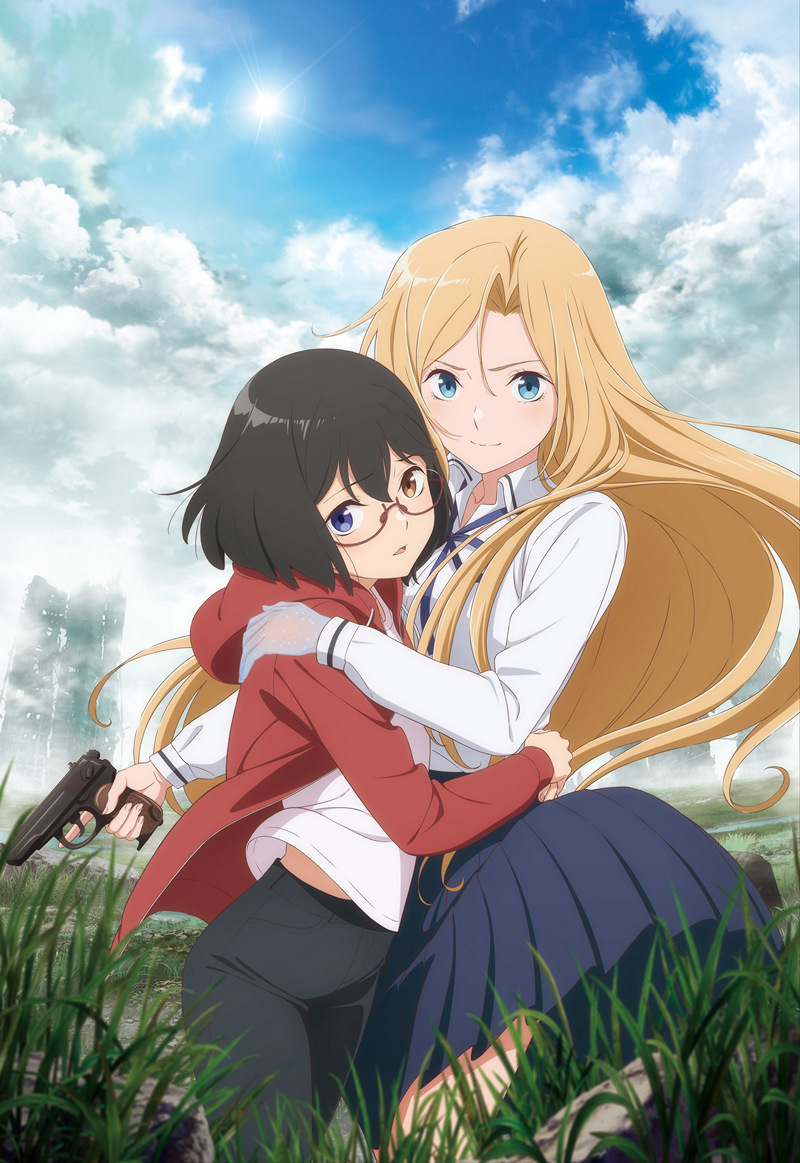 Description: Her first encounter with Toriko Nishina was on the Otherside after seeing “that thing” and nearly dying. Ever since that day, exhausted university student Sorawo Kamikoshi’s life changed. In this Otherworld, full of mystery, which exists alongside our own, dangerous beings like the Kunekune and Hasshaku-sama that are spoken of in real ghost stories appear. For research, for profit, and to find an important person, Toriko and Sorao set foot into the abnormal. 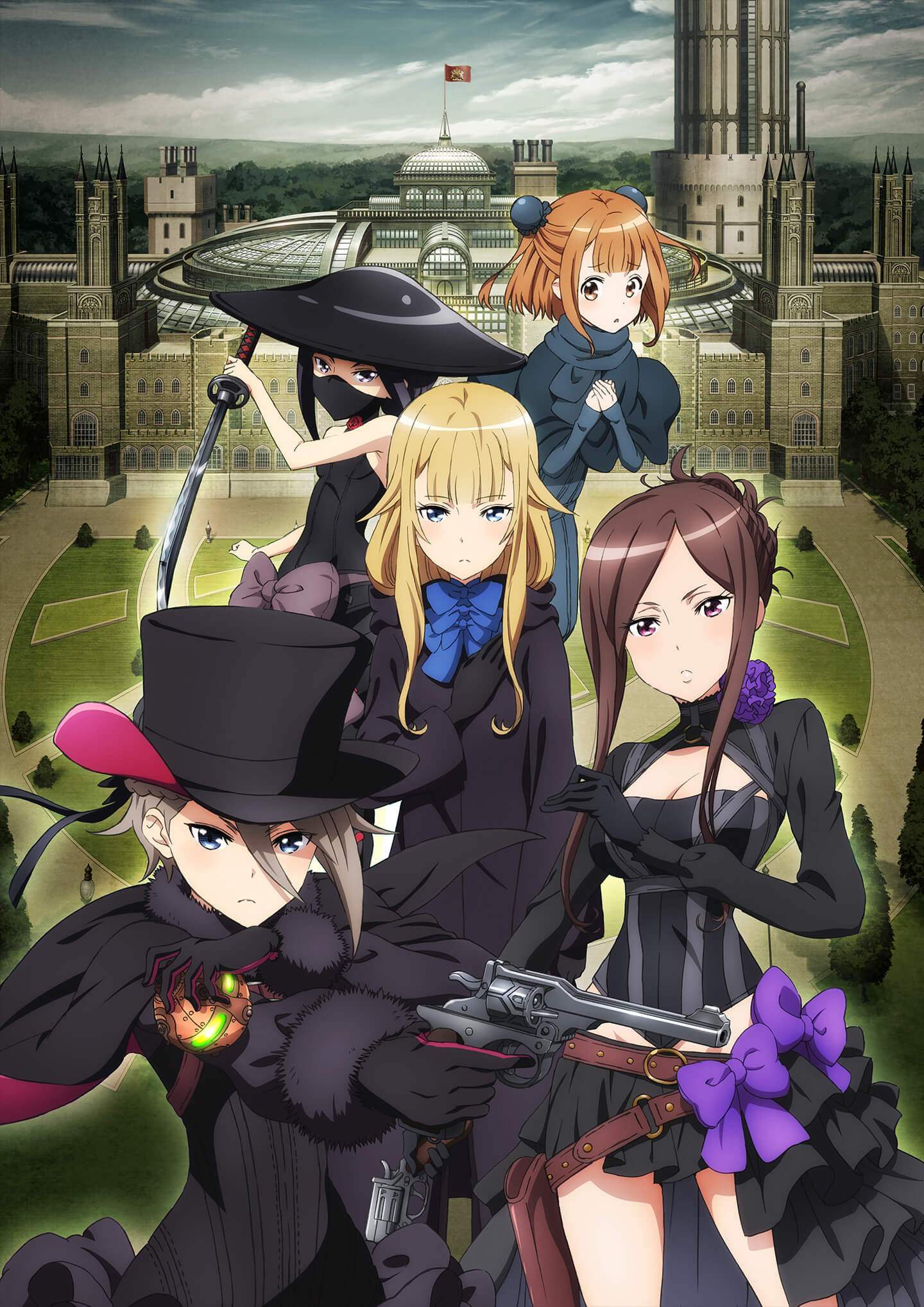 Description: The film is set in London at the end of the 19th century and after the attempted assassination of the Imperial princess in the television anime. The Empire is increasing counter-spy actions in the wake of the incident, and finds Control, the Commonwealth group in charge of covert operations against the Empire, at unease and suspecting its spy within the royal family as a double agent. Control assigns their spy ring Dove with a new mission to extract a secondhand bookstore owner and deliver him to Commonwealth hands. Ange, Dorothy, and Chise successfully spring the bookstore owner from an Imperial prison. Control also assigns Dove to make contact with Bishop, their spy within the royal family, to ascertain their loyalties. 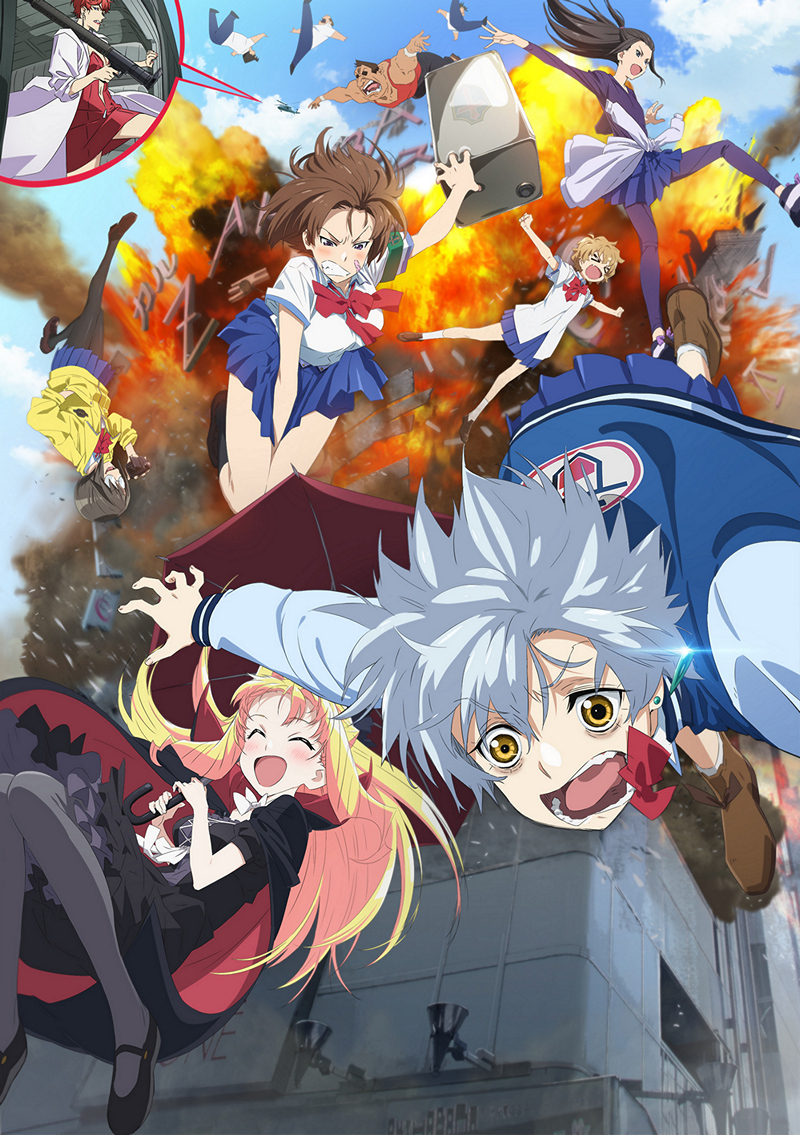 Description: Mitsugu Banba is a high school girl who finds meaning in donating blood. She frequently visits a blood bank to donate blood, despite being harshly treated by the nurse. One day, she encounters a beautiful girl who looks like she’s from overseas at the blood bank. The pale girl looks like she’s about to faint any minute, but then, she starts destroying the blood bank. The girl loses consciousness and Mitsugu takes her home… 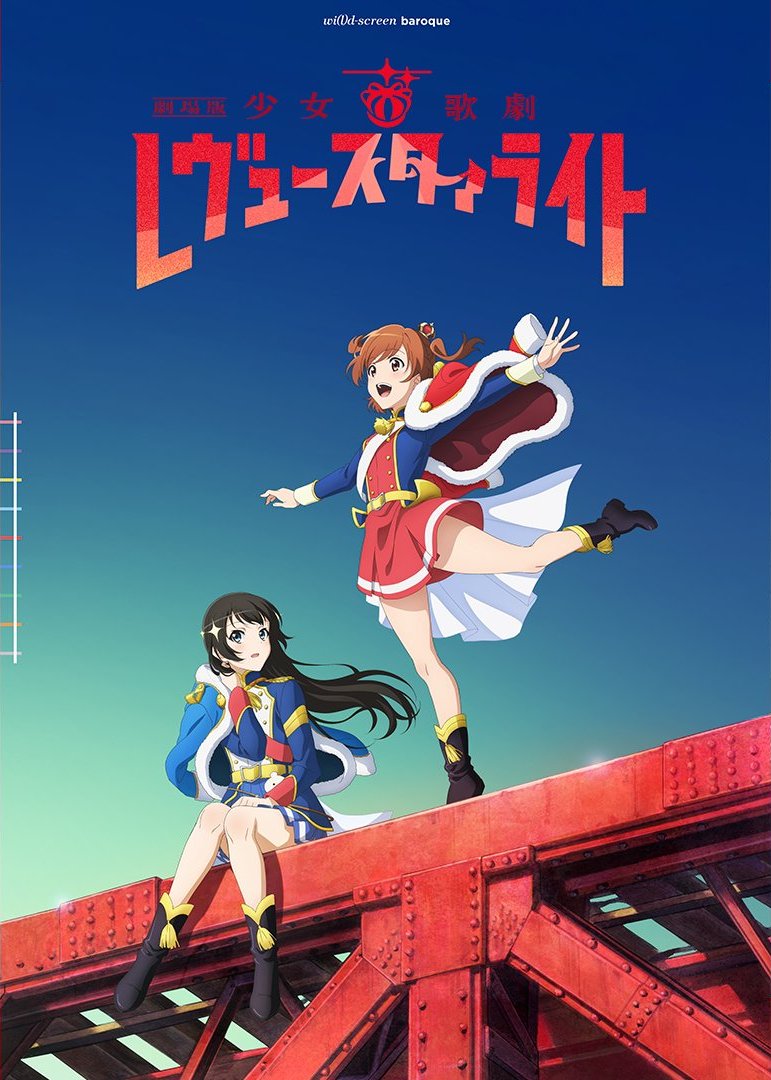 Description: “Starlight” – it’s a distant star, long ago, and in the far future. Two girls, who were struck by the light of the stage in this play, exchanged their destinies. “Two people’s stars, waiting on stage.” To burn out ordinary fun and joy and fulfill our destinies. A destiny to become a blast furnace at just 5 years old… what a danger. Eventually the two will meet again. One continued to stand on the stage of tragedy, the other jumped in, separated, jumped in, rewrote their destinies… and created a new chapter full of light.

No girl was burned and fell from the tower, nor was she imprisoned. Then… what is the end of that new chapter? “Starlight” is a story of an unknown author. Where does the light come from and where does it go? And who is “starring” in this story? I want to see it. Hey — Hanako Aishiro, a third-year student at Seisho Music Academy? 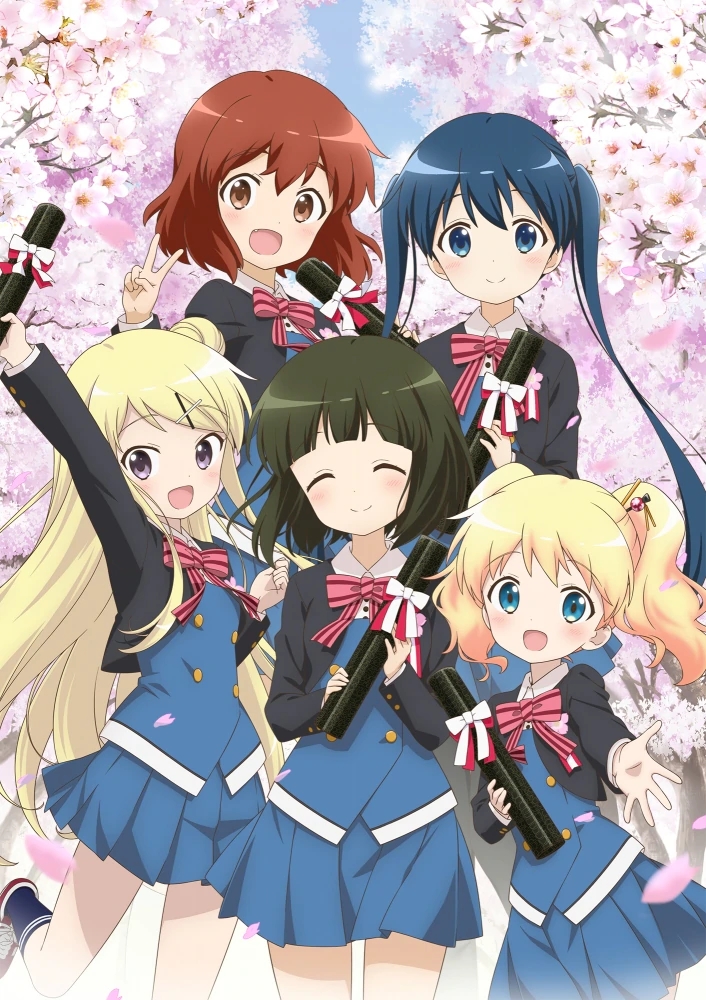 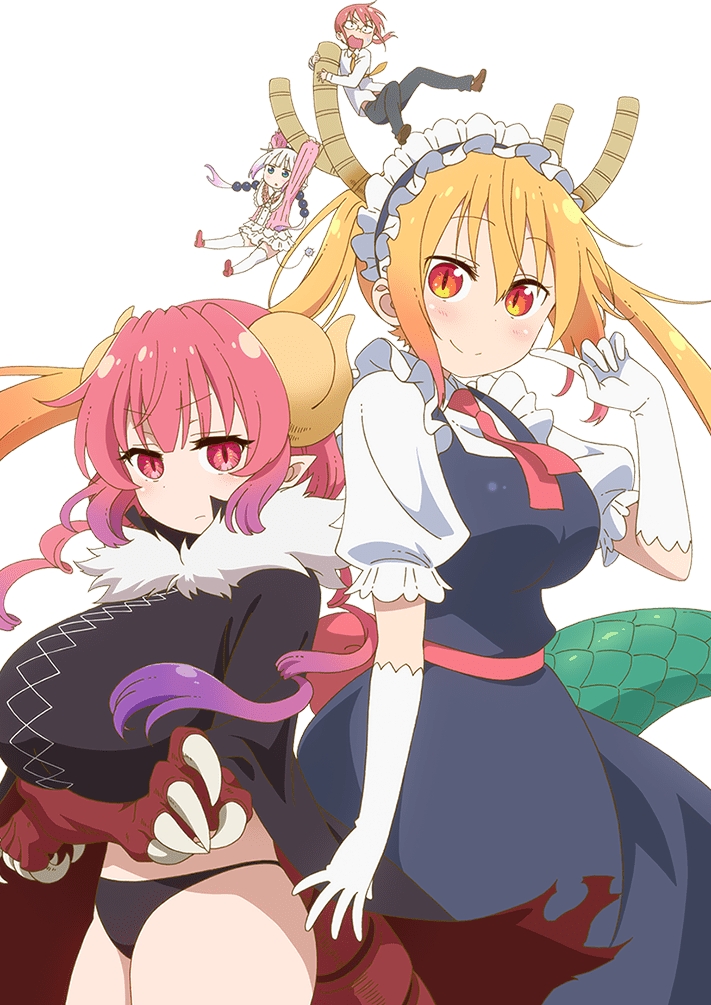 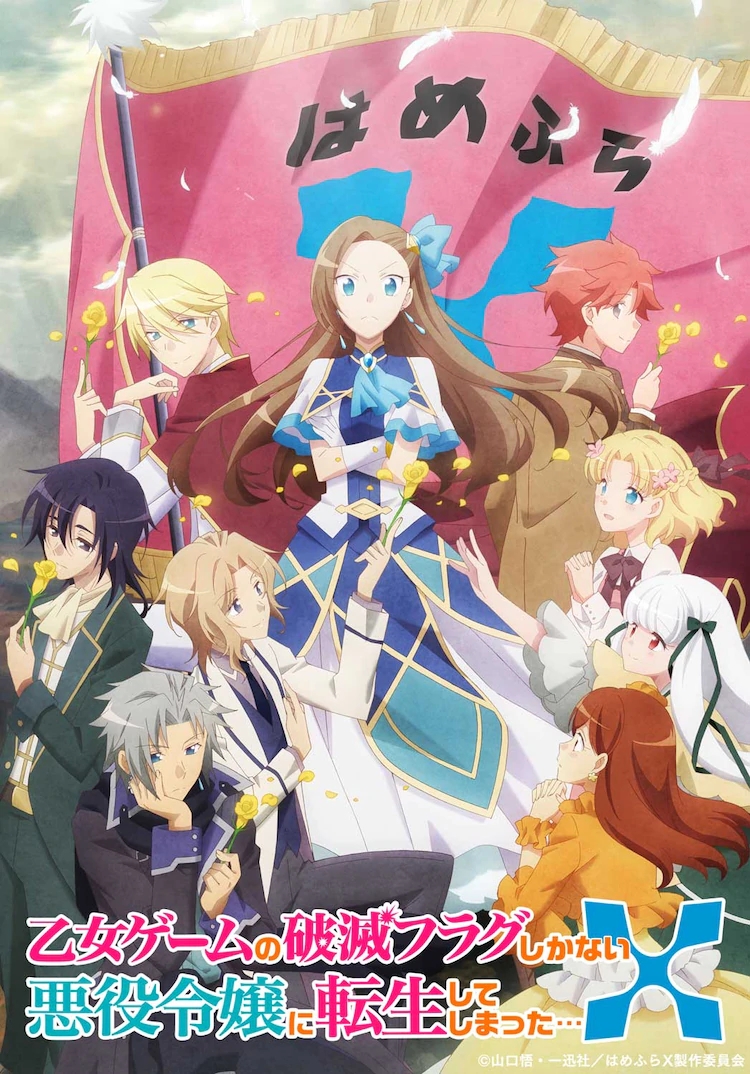 And now for the yuri-ish anime that don’t have specific premiere dates yet. They’ve either been officially announced for 2021 or are near-locks to begin airing sometime this year. 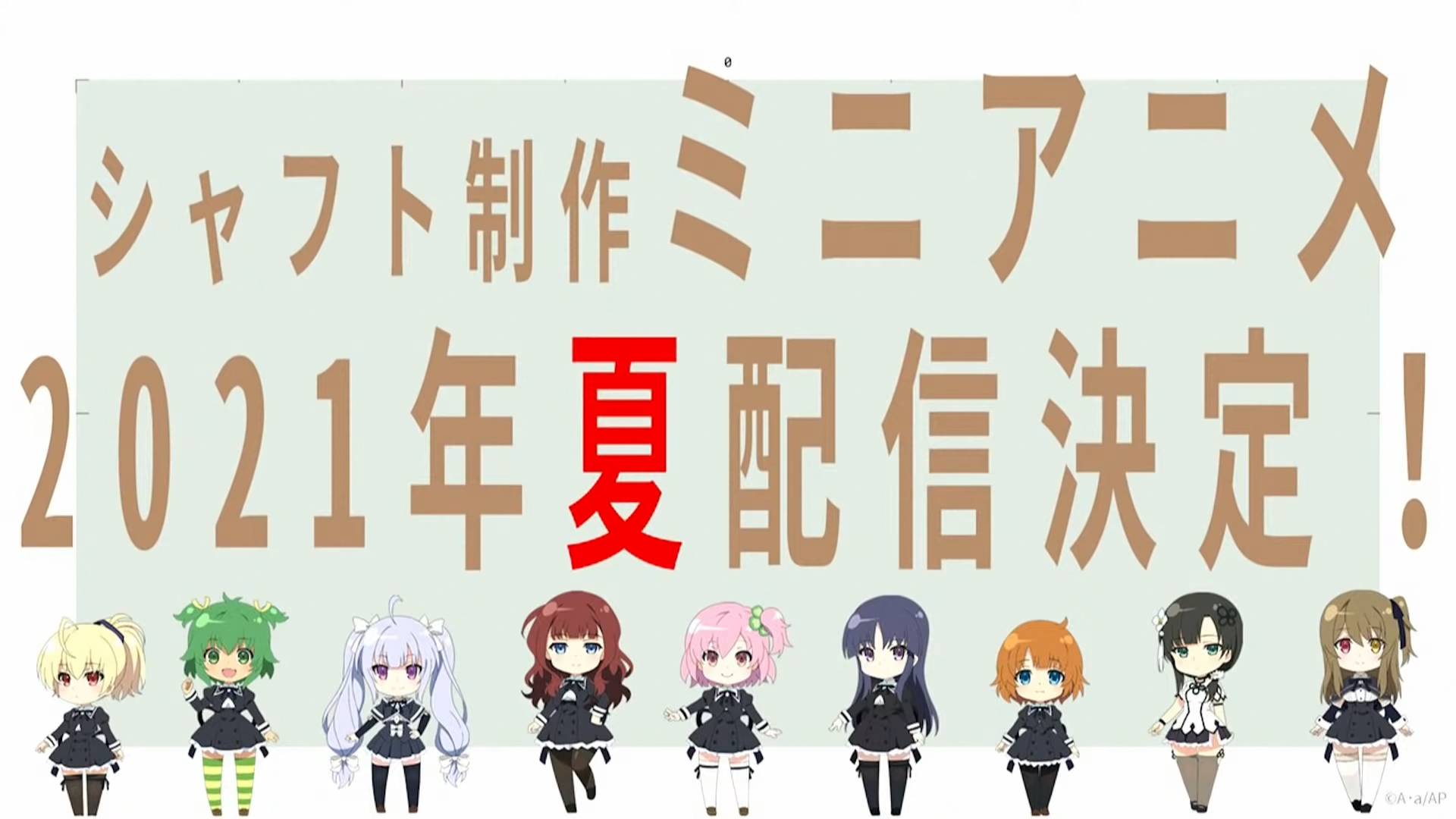 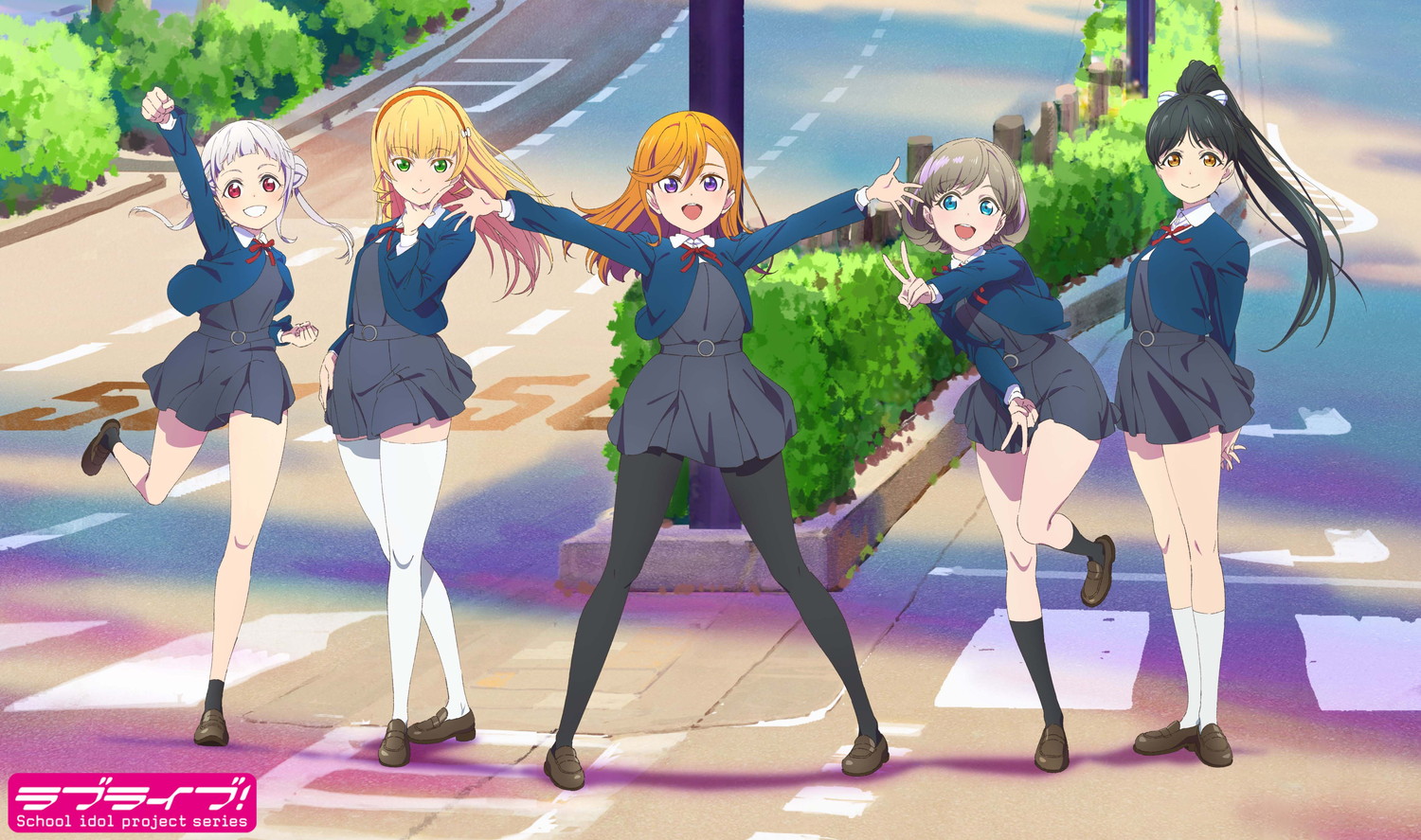 Description: A new television anime series for the Love Live! franchise was announced by animation studio Sunrise on January 28, 2020. The tagline for the new anime reads, “Watashi wo Kanaeru Monogatari. Hello!!! Love Live!”