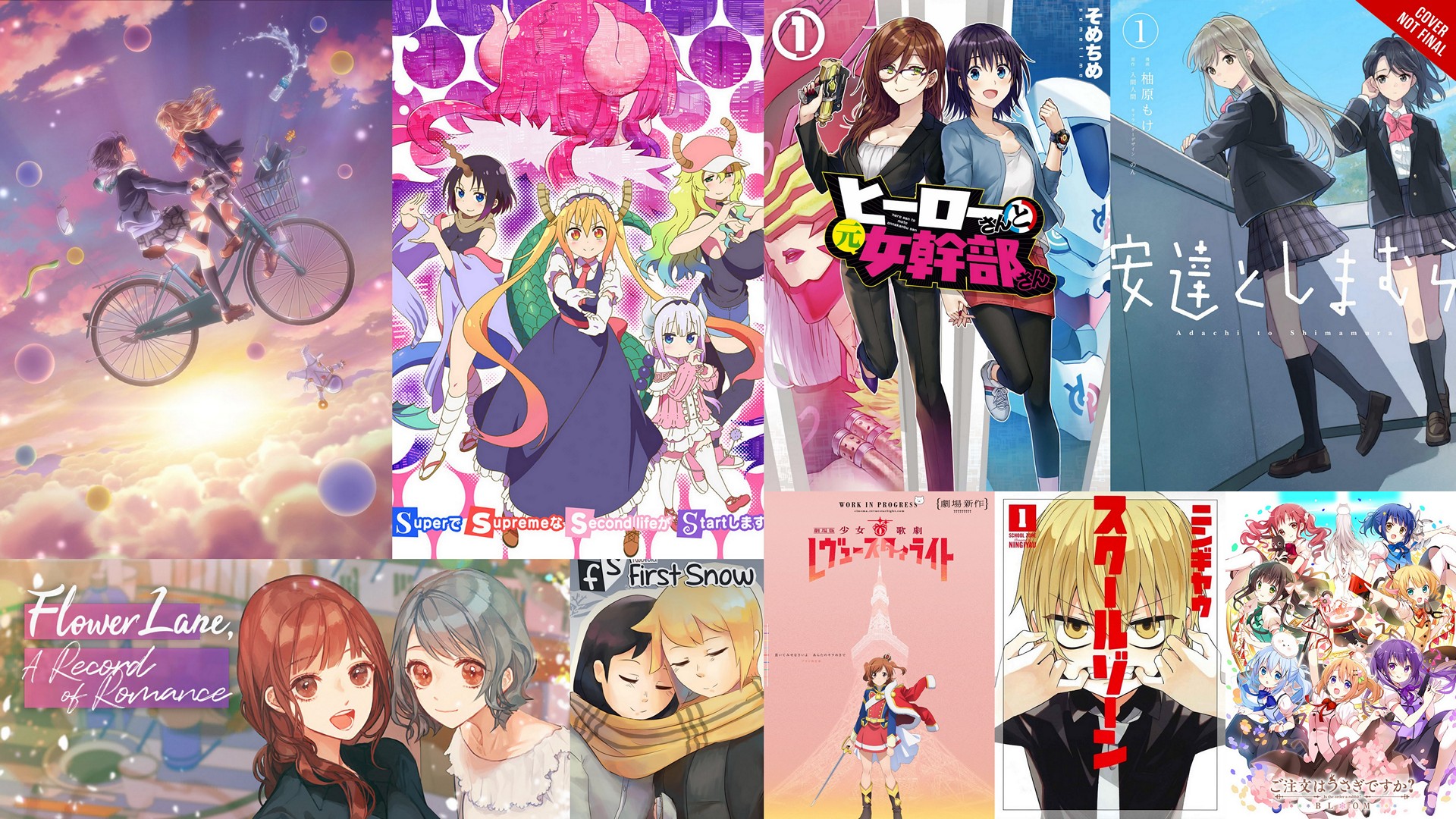 END_OF_DOCUMENT_TOKEN_TO_BE_REPLACED

This may be the biggest Yuri News Update in our history, so I’ll stop yapping and begin. 😛