Even in the midst of a pandemic, the yuri world never stops, so let’s get on with the news~

First up, some rather pleasant news for fans of Madoka☆Magica. Right after the presumed final episode of Magia Record: Mahou Shoujo Madoka☆Magica Gaiden aired, a second season was confirmed, so it sounds like we are (likely) going to get some finality from this spin-off after all.

Without getting into spoilers, episode thirteen was pretty insane, yet ending on a cliffhanger like that wasn’t so cool. Practically everyone who’s seen Magia Record will agree that it’s definitely not as great as the main series, but I think it was pretty entertaining nevertheless. As is usually the case in situations like this, we don’t yet know exactly when we’ll be able to continue watching—the tweet supposedly mentions “coming soon”—but we’ll let you know once we have a date~

END_OF_DOCUMENT_TOKEN_TO_BE_REPLACED 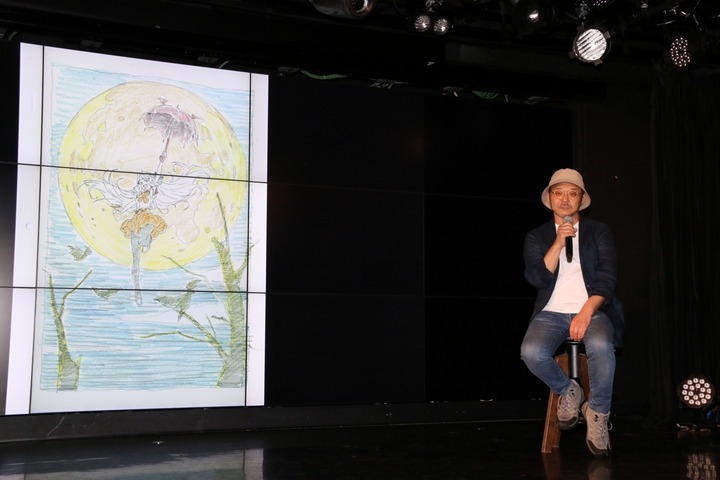 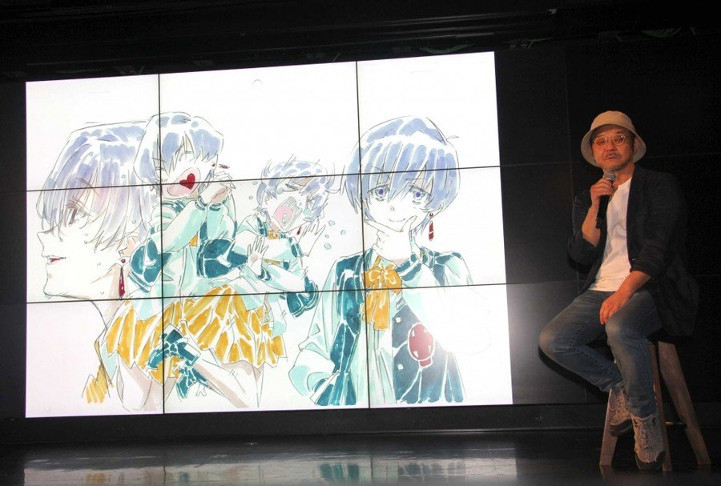 END_OF_DOCUMENT_TOKEN_TO_BE_REPLACED

What? A third Yuri News Update in September?! That’s just crazy! Well, crazy, but also pretty awesome, seeing that even this week, we have A LOT to cover. So let’s get right to it.

First up, there’s only a few more weeks to go until the anime adaptation of Bloom Into You will hit us. So just in time, we’ve been blessed with another preview. Enjoy!

END_OF_DOCUMENT_TOKEN_TO_BE_REPLACED 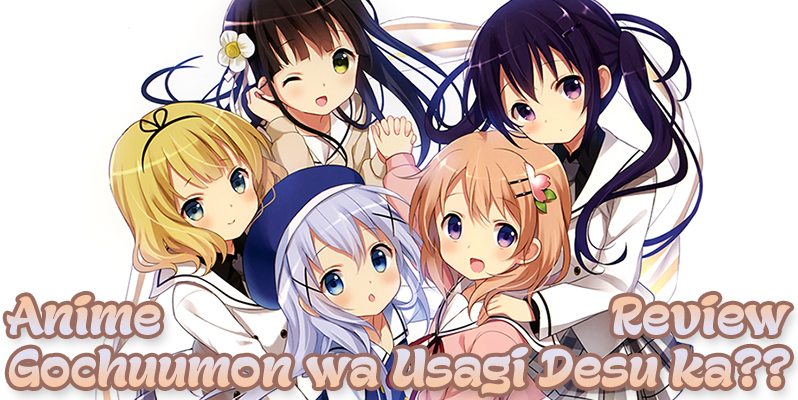 You can just call 2015 “The Year of Moe”. Along with the second seasons of Kiniro Mosaic and Non Non Biyori—and the third season of Yuru Yuri—we’ve been gifted one more precious present in the form of Gochuumon wa Usagi Desu ka??. Can it finish what Hello!! Kiniro Mosaic started and make The Year of Moe something we’ll fondly look back on years from now? If you’re familiar with the series, you can probably guess the answer.
END_OF_DOCUMENT_TOKEN_TO_BE_REPLACED

It’s that time of the year again, so enjoy our final thoughts on the autumn anime season that just came to an end~

Since I already posted my full review a few days ago, I don’t really have that much left to say. The anime itself was rather mediocre, the yuri, however, probably blew all our minds.

If you wanna read more, here’s our review~

END_OF_DOCUMENT_TOKEN_TO_BE_REPLACED 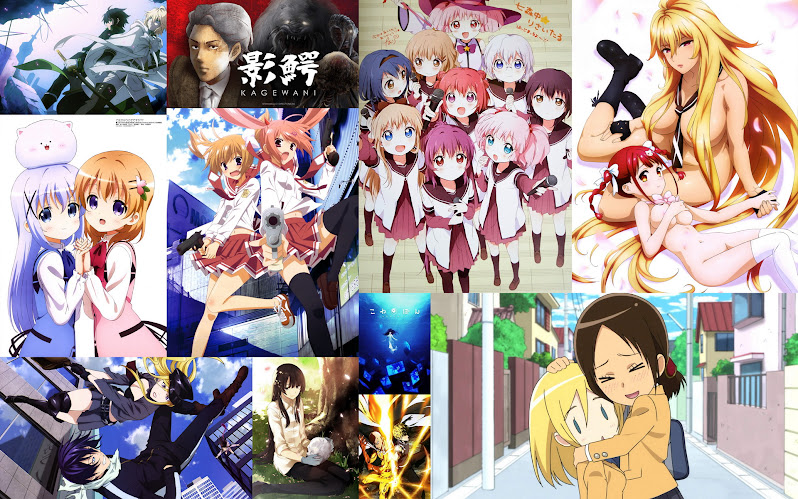 Time is seriously going by so fast lately. I feel like it was just yesterday when we did our last round of First Impressions for the summer season.

Well, no point in complaining, since I feel like this season surpasses the last one by far, especially in the yuri department! So here are our first impressions on some of the shows of this current anime season. Enjoy~ 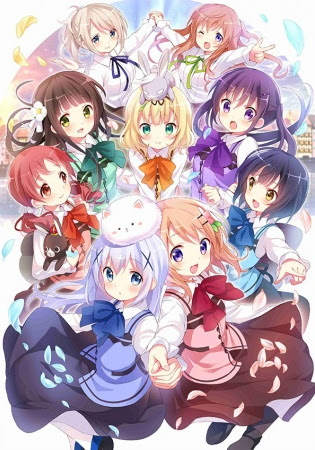 Yes, yes, YES! I was waiting for this one for a long while, and it’s finally here!
Time to enjoy watching the daily lives of our favorite group of adorable cafe waitresses. The first episode alone already made me realize how much I was actually missing this show. It’s not only the characters, but the whole feeling that this one gives you while watching. Also, did I mention that I love their cute outfits and the whole town they live in. It’s so peaceful, it’s just calms me down.