After I already made a Top 10 list of my favorite yuri pairings, it’s now time to list my favorite yuri characters as well. This time, I will only list characters that we can be sure are into girls, or at least one specific girl. So stuff like Touhou characters will not be mentioned. With that said, as always, enjoy~ 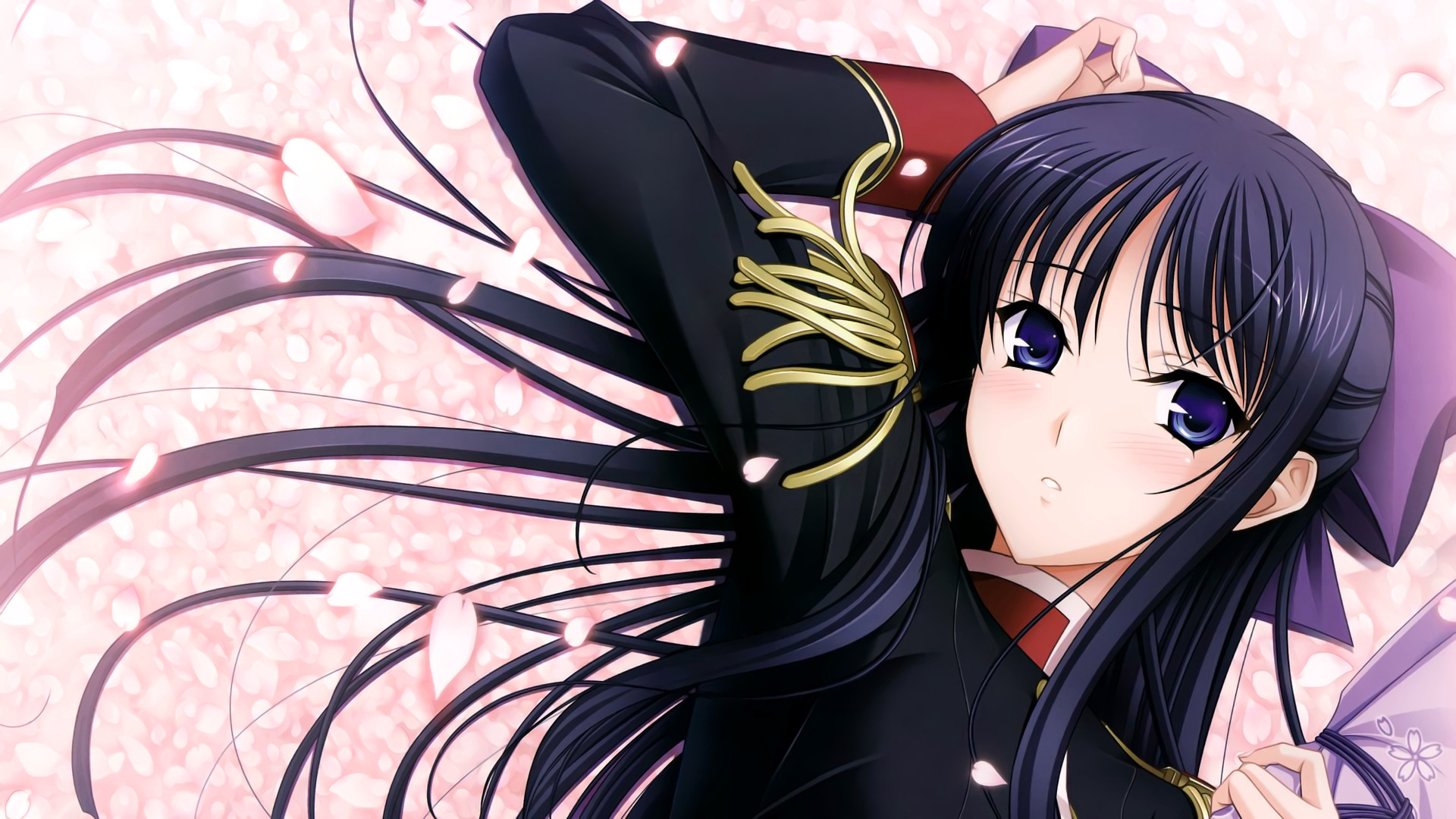 Best yuri girl of 2013? Yup, that’s right. In my eyes, Akane definitely deserves this title. Well, we should probably not talk about how things will eventually turn out for her in the original game that Walkure Romance is based on. So let’s keep this book closed and just see her as the great lesbian she appears to be in the anime.

END_OF_DOCUMENT_TOKEN_TO_BE_REPLACED

Story 5/10 and Characters 6.5/10:
In short Walkure Romanze is a harem anime with a male lead and a lot of ecchiness involved. Especially that last part doesn’t really come as a surprise, considering the fact that this anime is based on an adult Visual Novel.
So why is a yuri fan who doesn’t even like harem shows watching an anime like this?
Because of the great yuri character of course!
But first things first, Walkure Romanze is a modern day romance series with some medieval inspired elements weirdly yet nicely mixed into the story. Our protagonist Takahiro Mizuno, as well as the handful of female students this anime focuses on, attends a special academy which takes pride in offering to teach jousting as the main sport. Due to an injury Takahiro himself doesn’t participate in jousting anymore, but his extraordinary skills still make him a great Begleiter (something like a knights’ helper).
Since there is a big tournament coming up, many participants want him as their own Begleiter, but Takahiro always refuses offers because he just can’t decide what he really wants.

END_OF_DOCUMENT_TOKEN_TO_BE_REPLACED

I know, I know, Shinsekai Yori is not a real yuri anime, but I guess we are kind of short on pure yuri shows this year, so I have no other choice.