Ever since Citrus finished airing a few weeks ago, I’ve felt like I was stripped from the gayness that I need so dearly in my life. So what did I do?

I looked for some new anime to watch and gladly came across shows like Comic Girls, for example, but it wasn’t even nearly enough to satisfy my hunger for gayness, so I searched elsewhere as well.

What I then found was the second season of Wynonna Earp as well as the Carmilla movie. Both of which were already discussed in previous “Let’s Talk About” posts, but since there’s a new season, plus a whole new movie to talk about now, why not continue? 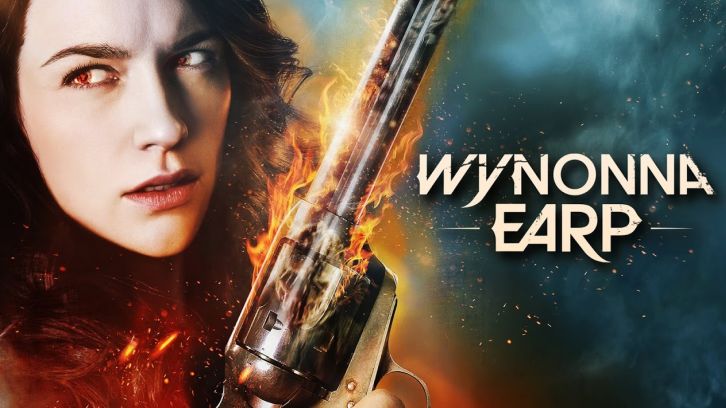 So let’s start with Wynonna Earp. First up, yes the lesbian characters are still alive, hurray! After the little shock that the ending of the last season gave me, my favorite officer and lady killer, Nicole, is still very much alive and very much in love with our favorite Earp sister, Waverly. And if you thought that the first season was already packed with memorable moments between these two, then you better get ready for season two!

END_OF_DOCUMENT_TOKEN_TO_BE_REPLACED

Seeing how many posts like this I’ve already written, I guess you could say this is starting to become one of our regular posts. Maybe I should find another title for it then… . Let’s see about that.

Anyway, some time has passed since the last post like this, and I’ve yet again found myself watching and reading some more lesbian stuff, what a surprise. 😛

This time, I will feature TV shows like Supergirl, Wynonna Earp, and, of course, the most recent parts of the The Legend of Korra comic. 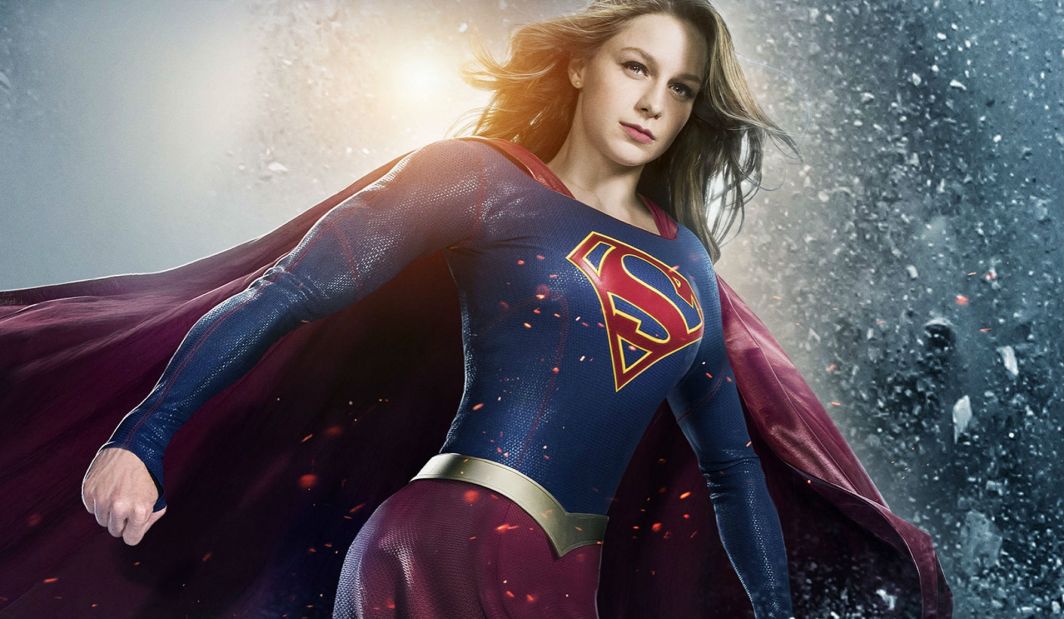